If you've ever played Dota 2 before you’ve more than likely experienced a losing streak like this. 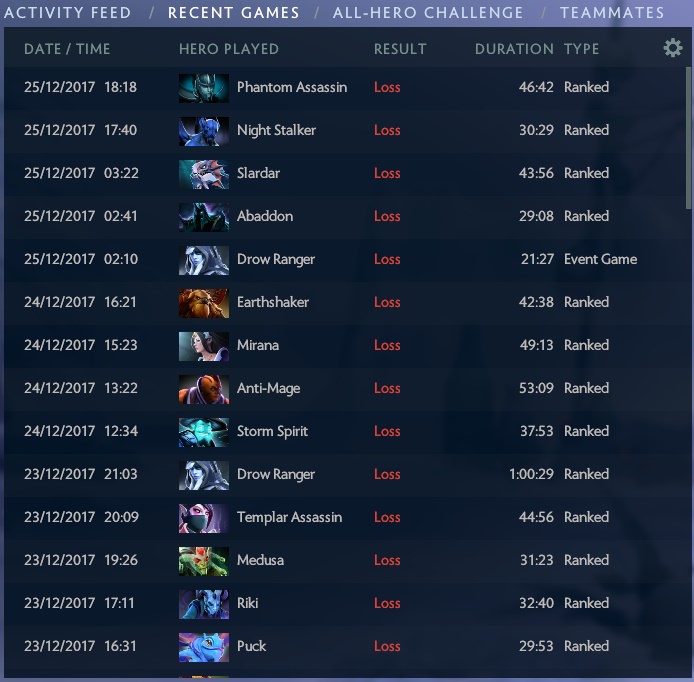 It starts with just 3 or 4 losses. But then, it begins: the fall into the abyss continues and we end up doing one of two things.

We either realize what is happening within our own mind and try to cool down, or we end up stressing out, screaming out loud, and in some cases - hurling the mouse across the room while making your teammates cry through sheer toxicity.

Popularly known as "tilting", this behaviour puts up an artificial hurdle for your ranked games. But what exactly is tilting and how do you stop it?

Tilt is a term that originated in Poker. Wikipedia defines it as “a state of mental or emotional confusion or frustration in which a player adopts a less than optimal strategy, usually resulting in the player becoming over-aggressive.”

In other words, tilt is the worsening mental state where you start doing badly in-game and become upset. You get upset, you continue doing worse in game, which upsets you event more and so you play even worse… rinse and repeat until you're standing over a pile of ashes that used to be your MMR

Let’s be honest, we’ve all been tilted at some point in time. It’s natural to become angry at yourself, or your teammates when mistakes are made. It’s also very likely that one of your teammates is already ‘on tilt’ when you queue for a game.

The reasons that we experience 'tilt’ are no different from those for road rage or any other sort of anger management issues. It is often rooted in the perceived feeling of not being good enough or being mistreated, and it is hard to ignore.

All you can do is mitigate the damage caused by tilting. Here are a few methods to do exactly that:

The easiest and possibly the most effective technique to stop tilting is to just stop ranked matchmaking for a day or two. Just like with many other problems, taking your mind off the game can immediately make you feel more relaxed. It also has an effect of sometimes improving your performance when you return.

There is a reason why even pro teams or players take some time off, it just helps them de-stress and comeback better than ever.

Take losing as a lesson

Nelson Mandela once said that "I never lose. I either win or learn". While winning may make it seem like progress, if you get carried by a Divine smurf it really doesn’t count as progress since you are now at a higher MMR without actually improving as a player. This means you are now more likely to lose your next game.

But when you lose a game, you can often learn so much by retrospecting on what you could have done differently to win a game and implement that in your next game to actually improve yourself as a player.

Now, you may think that is a trite statement, and to a point it is, but with the resources available to us these days, you really haven’t exhausted all avenues unless you take a step back and use losses as lessons, which in turn will help you not tilt. 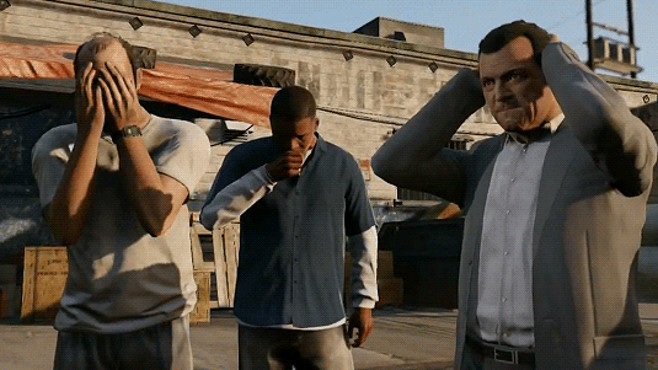 Okay, you’ve figured out that you’re tilting. But you still want to press that ‘Find Match’ button, once again. This is, in my opinion, the worst thing you can do. Continuing to play Dota 2 will, in all likelihood, only lead to an endless losing streak. So, instead of queueing up to play again, you should pick a casual game which you play for fun.

A game where the outcome doesn’t matter (or maybe even a game without an outcome like a Sims game). This allows you to de-stress and relax. This is something that some of the best Dota 2 players in the world do: Kuroky plays Artifact, s4 has admitted to playing CS:GO to calm down, while Arteezy and SumaiL queue together in PUBG or Fortnite to relax and gain focus.

Personally, I’d recommend playing one of the custom games in Dota 2 like Overwatch or Battle of Mirkwood. It’s not mentally stressing, its relaxing, helps improve your dexterity and most importantly is a game where the outcome simply doesn't matter because you will have fun.

Mute anyone who tilts you 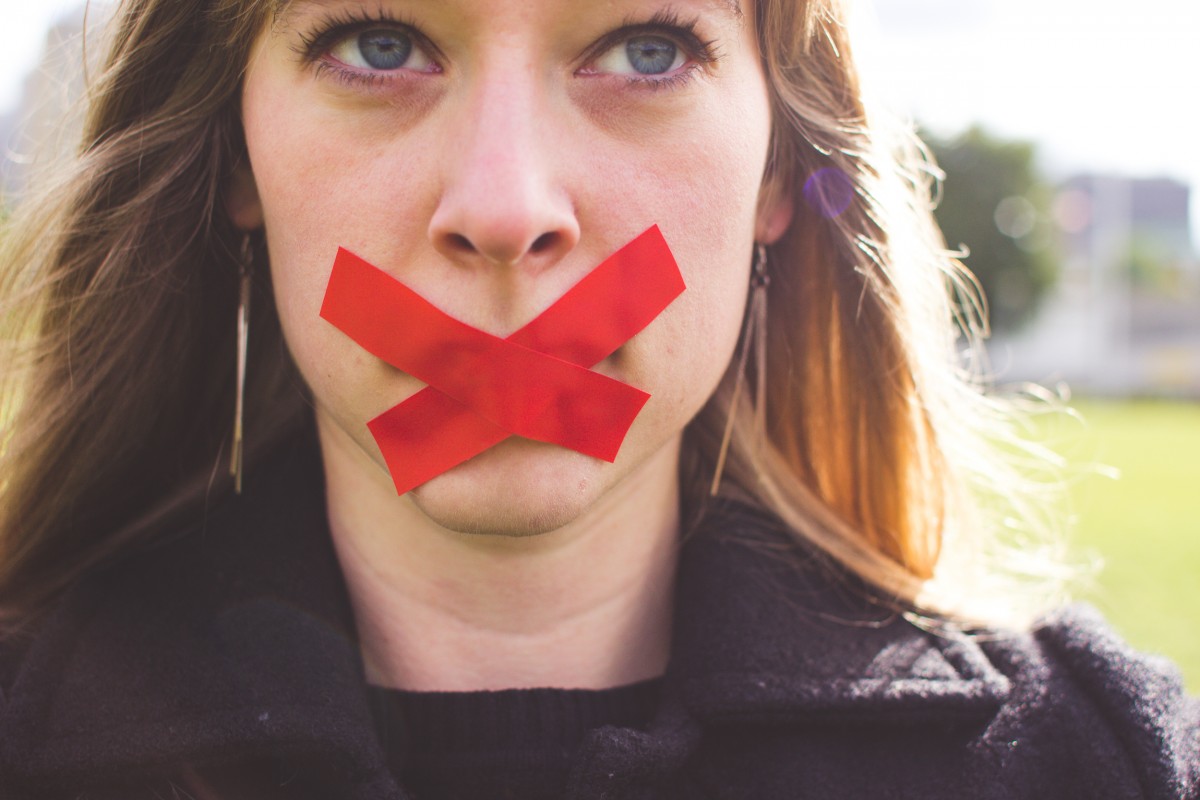 Dota 2 has some of the most tryhard players in the world. So it’s natural for players to flame their teammates for the tiniest of mistakes. So if you find yourself being flamed, you’d naturally want to defend yourself, but it only adds fuel to the fire. After playing thousands of games, it’s not uncommon to see a team which was ahead, collapse due to toxicity.

The best thing you can do in situations like this is just to mute the flamer. You aren’t going to reason logically with someone who is angry. You want to help, but no matter how much you try to hold your team together you just can’t do it alone.

The best thing that you can do is to click that mute text/voice next to their names on the scoreboards and focus on your own game and not let the constant potshots put you on tilt.

The most important piece of information to take away from this is that it's okay to tilt but it’s not okay to keep playing while on tilt. It is worth remembering that the vast majority of us players are very passionate when playing video games, and that passion can sometimes manifest into anger when you’re playing a competitive game like Dota 2 or CS:GO.

But the important thing is to learn to work around or dilute that anger. After all, we all play to have fun - nothing less.