4 Changes in 7.21 that completely changes the meta

It’s finally here, as promised, Valve has released the 7.21 balance update, along with the new ranked season which includes some major changes. The update also brings four new Dota Plus exclusive sets as well as a new set of Seasonal Quests for Dota Plus subscribers.

A lot of the changes made in patch 7.21 have nerfed auras and slows down the game quite a bit, which indicates that Valve and Icefrog want to move away from the breakneck styled, deathball Dota and want to shift towards a slower paced version.

Here are some of the biggest changes in 7.21 that caught our eye.

IO gets reworked but removed from Captain’s Mode 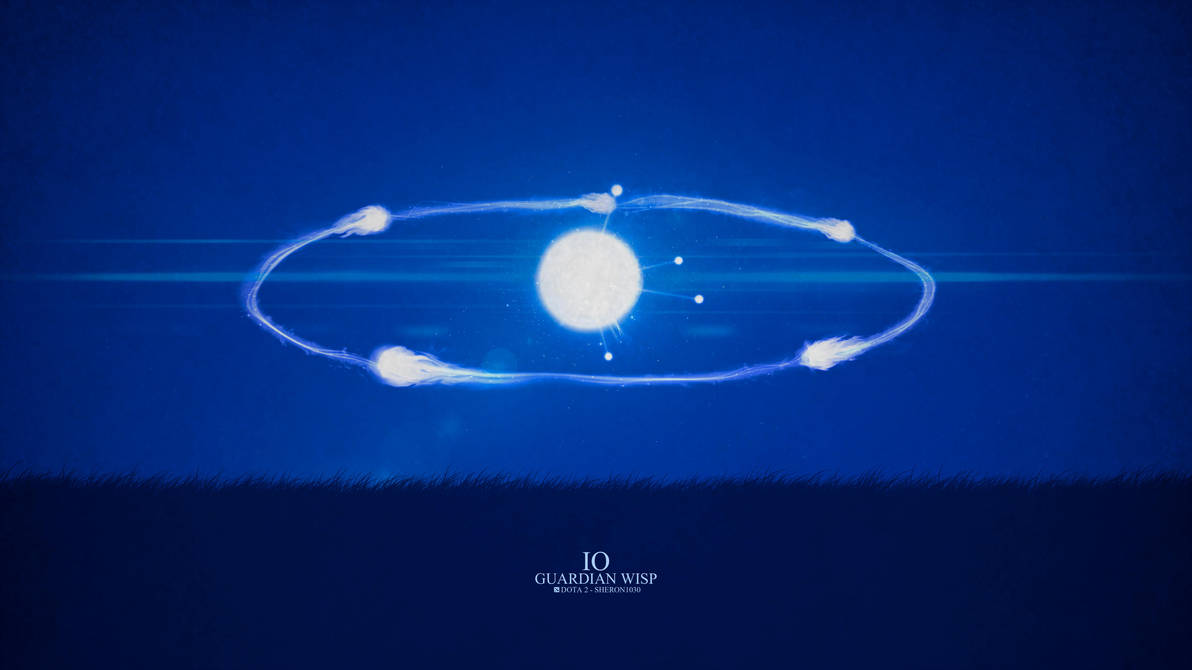 A surprising move, in the grand aspect of things, considering the fact that IO was making it past the first ban-phase and saw several picks in the recently concluded Chongqing Major and The Bucharest Minor. While the hero was strong, especially when paired up with a Gyrocopter, it really wasn’t considered OP, when compared to other 4-position heroes.

This balance tweak reworks the way Overcharge is used in the competitive scene. It gives enemies a ten-second window to exploit if they want to kill off IO’s partner-in-crime. Pro teams will be well equipped to utilize this new window provided by Overcharge.

It also buffs up the hero by quite a bit, especially considering the fact that 140 Attack Speed is no joke. It is going to be interesting to see what other tweaks the hero receives before being re-enabled in Captain’s Mode.

Of course, this also means that Gyrocopter will never really see the light of the day until IO is back in the meta. 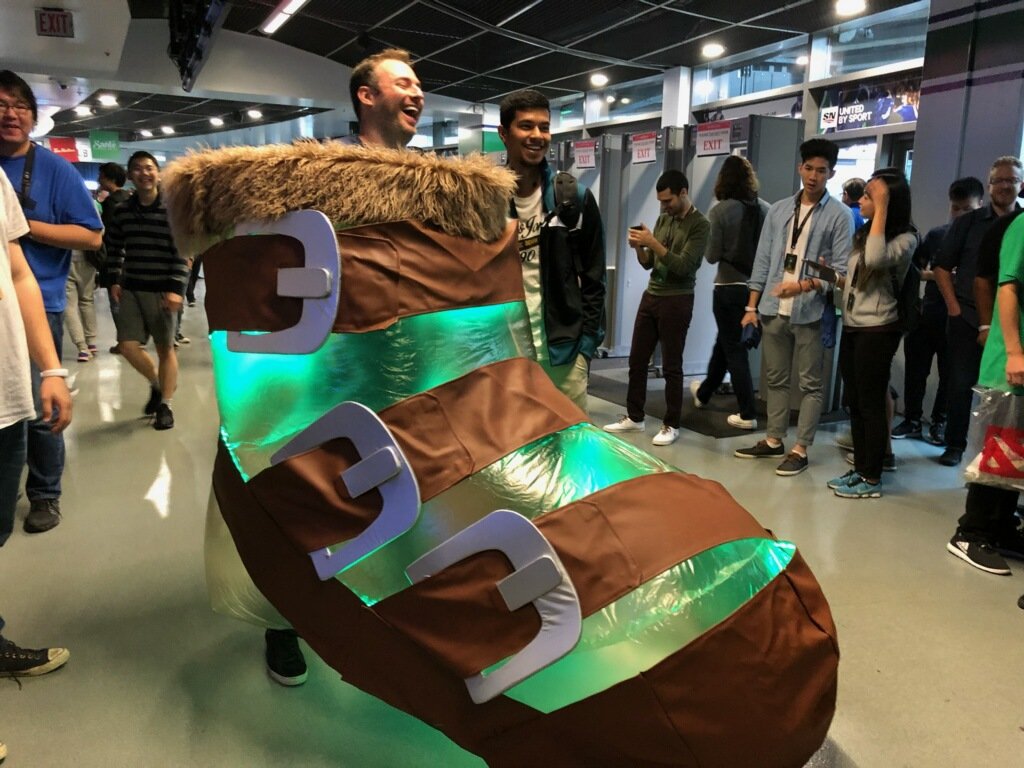 Credit where it’s due, Valve and Icefrog don’t really seem to shy away from reverting changes if they don’t seem to work out.


Melee strength heroes are back 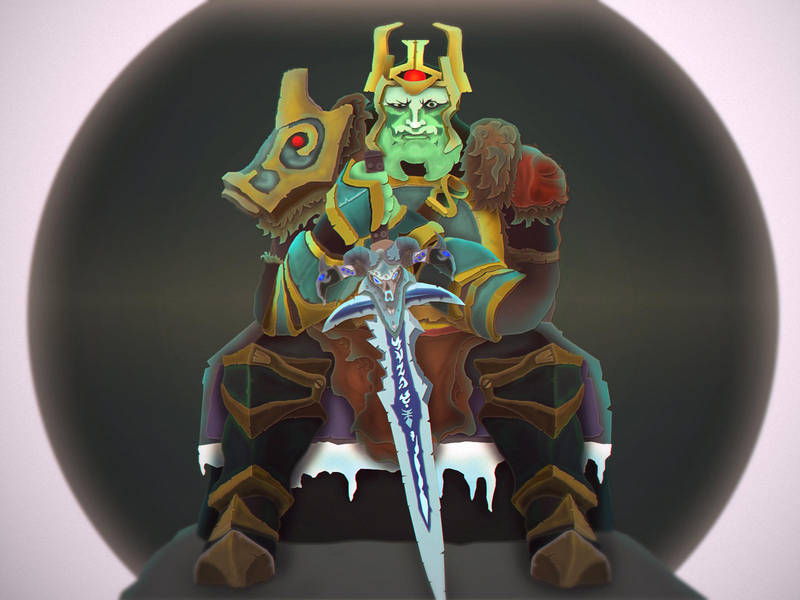 15 melee heroes are now just that little bit harder to kite, with many Strength carries including Legion Commander, Lifestealer, Lycan, Sven, Wraith King getting a significant 15 Base Movement Speed buff.

Perhaps this will be the change that will instigate teams to experiment with strength carries in this Agility carry driven meta. Their power-spikes are accelerated by quite a bit while kiting is just that little bit harder against these carries.

While we don’t expect them to dominate the meta right-off the bat, this is a good first-step to diversify the meta with these carries. Another aspect of this change is that almost all these heroes become far more efficient offlaners/supports while making space for their Agility carries to dominate the later stages. It will be really interesting to see how teams adapt to these changes in the upcoming Dreamleague Season 10: Qualifiers 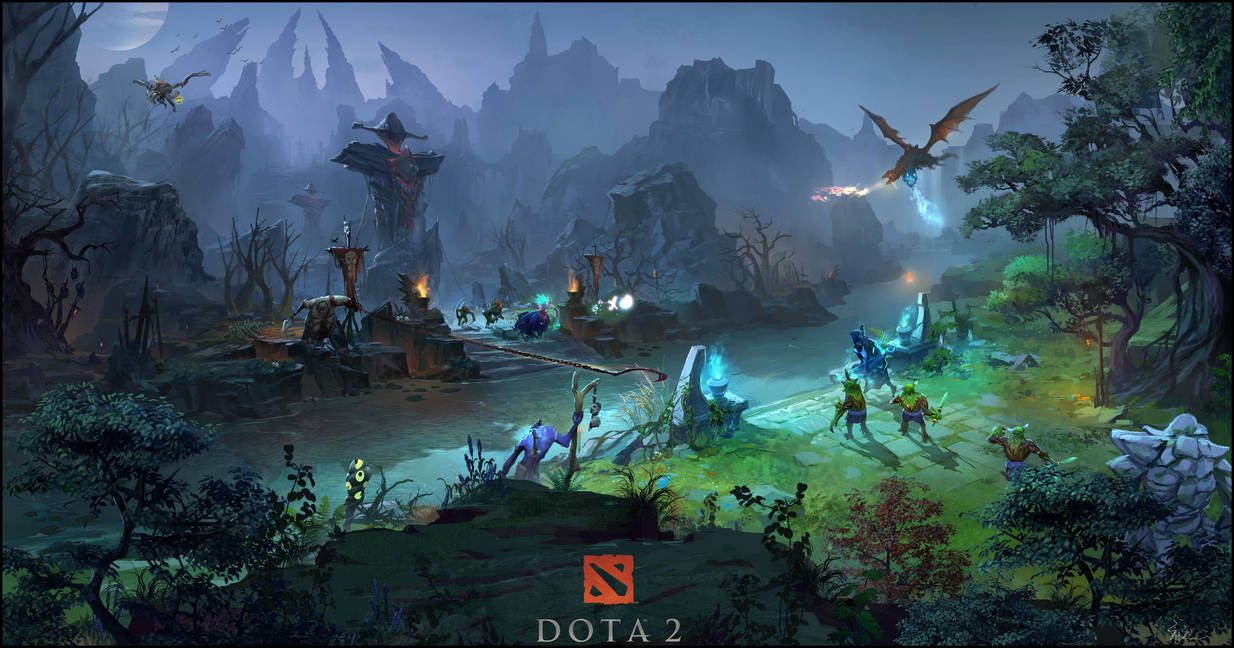 Towers and Barracks have received Armour buffs, early game aura items like Drums of Endurance and Vladimir's Offering have been significantly nerfed, an ancient camp has been replaced making the jungle less efficient for mid-game focussed carries like Drow Ranger and Visage to exploit.

All these changes indicate that Valve wants to slow down the meta and are fine-tuning it to make the games longer by curbing the snowballing effect of heroes and making heroes and buildings harder to kill which leads to more opportunities for comebacks, and in the big picture makes the game enthralling for Spectators.