The build-up to the Chongqing Major has been quite controversial with the Kuku incident and fears of top talent not attending, taking centre stage. Even recently, Team Liquid’s Miracle was unable to secure his visa and as a result, the TI7 champions have been forced to take Shadow as a standin. However, now that we are past those hurdles, there is still a lot to play for, including a whopping million dollars, pride and most importantly, a chance to secure some crucial DPC points.


Defending DPC champions, Virtus.pro have already put themselves ahead with a win at Kuala Lumpur and will come into this tournament as heavy favourites. Team Secret, who lost narrowly in the grand finals, will also be in the list of favourites. Apart from these 2, Team Liquid are generally always one of the strong competitors in any Dota tournament, but Miracle’s absence means that their chances have definitely gone down by a significant margin. 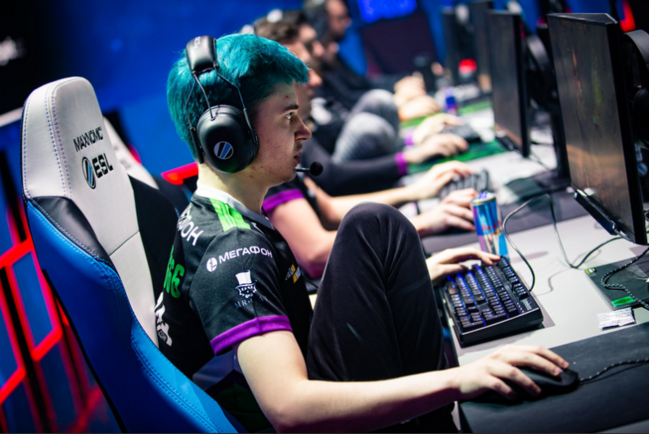 Elsewhere, Evil Geniuses will also come in as hot favourites after finishing 3rd at KL. TI8 finalists and home team, PSG.LGD may not have had the best result last time around, but they too will be considered a top team at Chongqing.


The GSL Group stages are set to kick off in less than 24 hours and the 16 teams have been divided into 4 groups, with 2 being played out on each day. Group A looks to be one where VP is likely to dominate but TNC and EHOME’s recent good form can’t be underestimated.

In group B, Secret square off against PSG.LGD along with NA top seed, Forward Gaming, whose efforts at securing top seed did not come into fruition as they find themselves in an already tough spot. Group C sees a Miracle-less Liquid take on Vici Gaming and J.Storm along with CIS’s No Pangolier or The Pango. 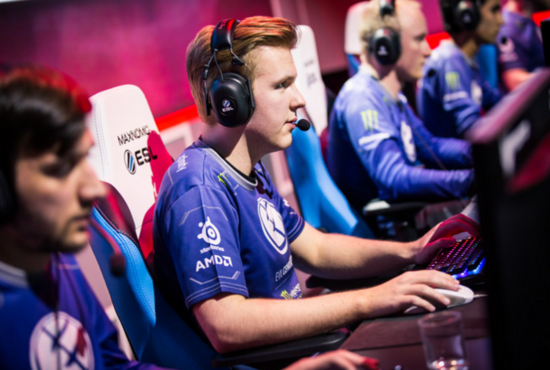 EG will be looking for their first win at a Major in the DPC
Image credits: Bart Oerbekke | ESL One Genting

Group D seems to be the most closely contested at the moment, with Evil Geniuses taking on Fnatic and Team Aster. Even Alliance have looked fairly sharp in recent times and will be able to go toe to toe with these sides.


As per the format the previous Major, no team will be eliminated in the group stages but the top 2 teams from each group will advance to the upper bracket of the playoffs while the bottom 2 start off in the lower brackets. The first round of the lower brackets being a bo1 makes it especially unforgiving and no one in their right mind will underestimate the importance of the group stages.

Since the tournament is being in China, games will begin slightly early for SEA audiences.