26th, Jul, 2018
With the Immortal Treasure III getting delayed a lot and the Pre-TI Tournament drought swelling up before The Summit 9 kicked off yesterday, pulling us out, the Dota 2 community was driven mad.

We didn’t know what to do. And we at /r/dota2 do some weird things when Valve doesn’t release new stuff. We kidnapped and killed, Scotty the Penguin, then we Bamboozled the world by admitting that “It’s just a prank Bruh!!” 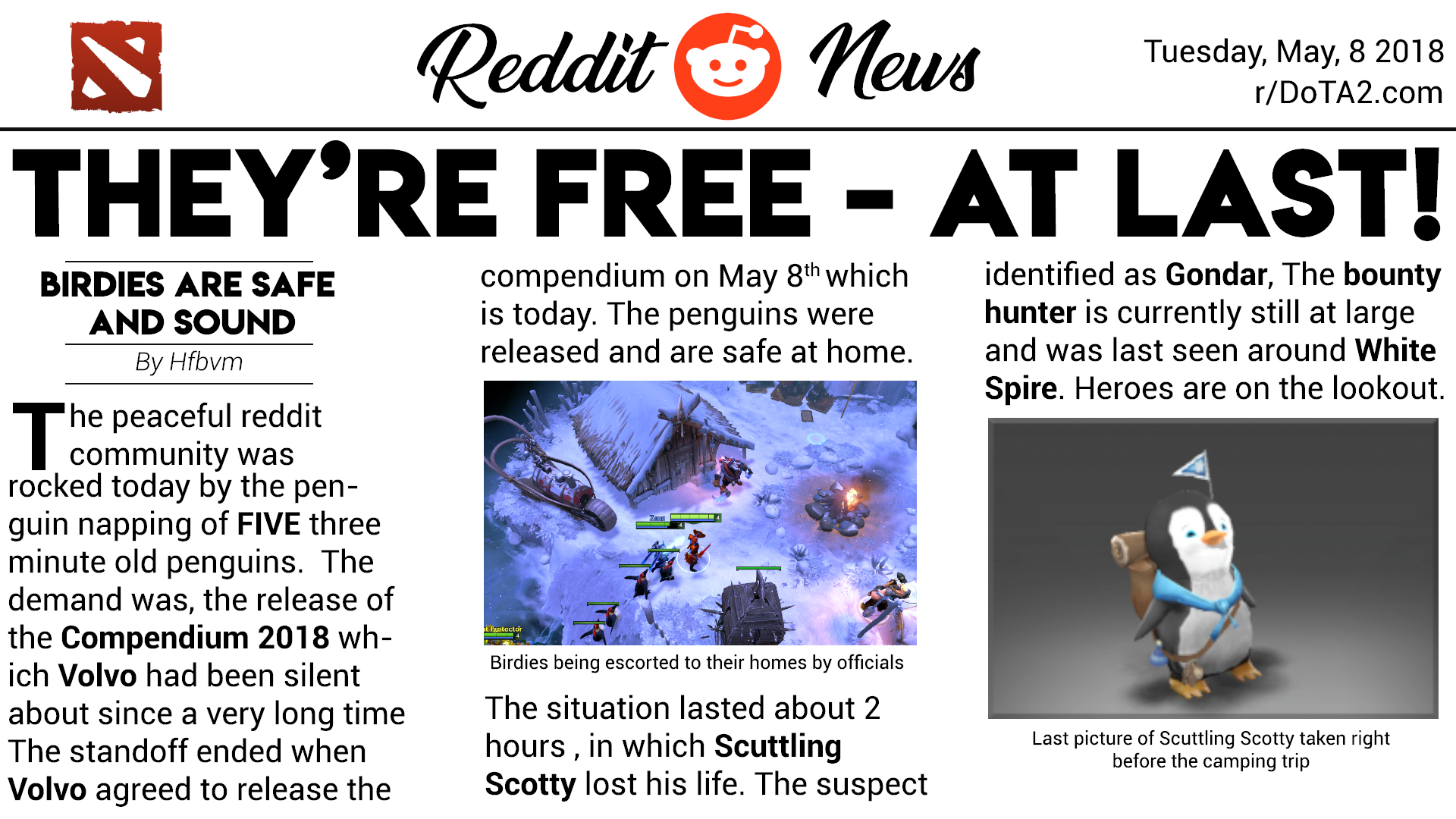 This time instead of harming any wild animals, (Beastmaster had a word with us), the Dota 2 community has decided to bless us with dozens of bad Dad jokes. If any of you guys are unaware, A Dad joke is loosely defined as a joke so corny and awful that is usually limited to the dads of the world because anyone else would be able to see how embarrassing the punch-line and response will be.

Here are our favorite ones

1. Why did Dark Seer get yelled at by his mom? 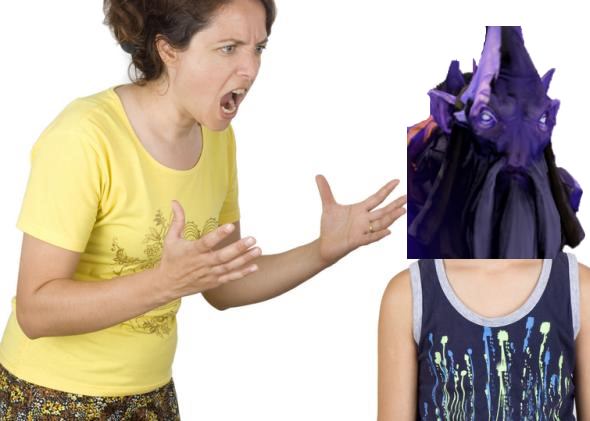 Because he didn't vacuum.


2. Did you hear about Naga killing Tidehunter?

3. How did the enemy know where Treant was hiding? 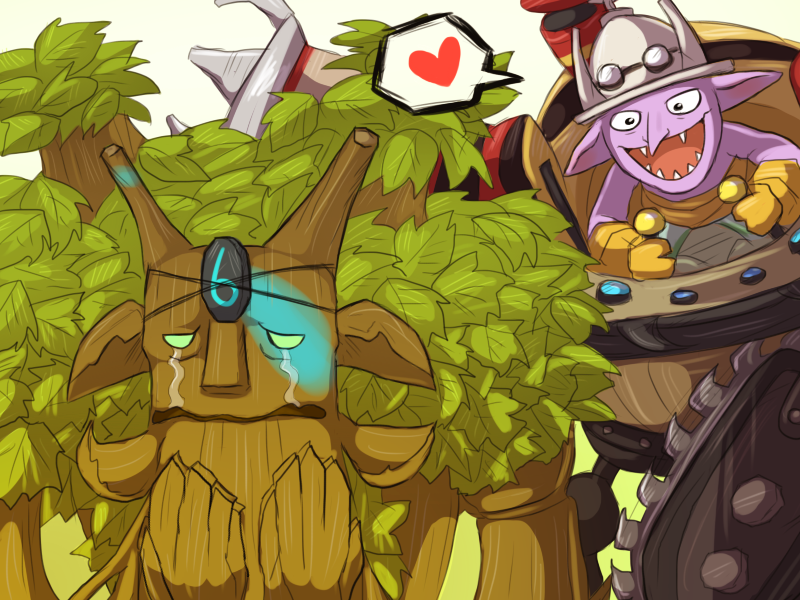 4. Who does Void thank for helping him win the game? 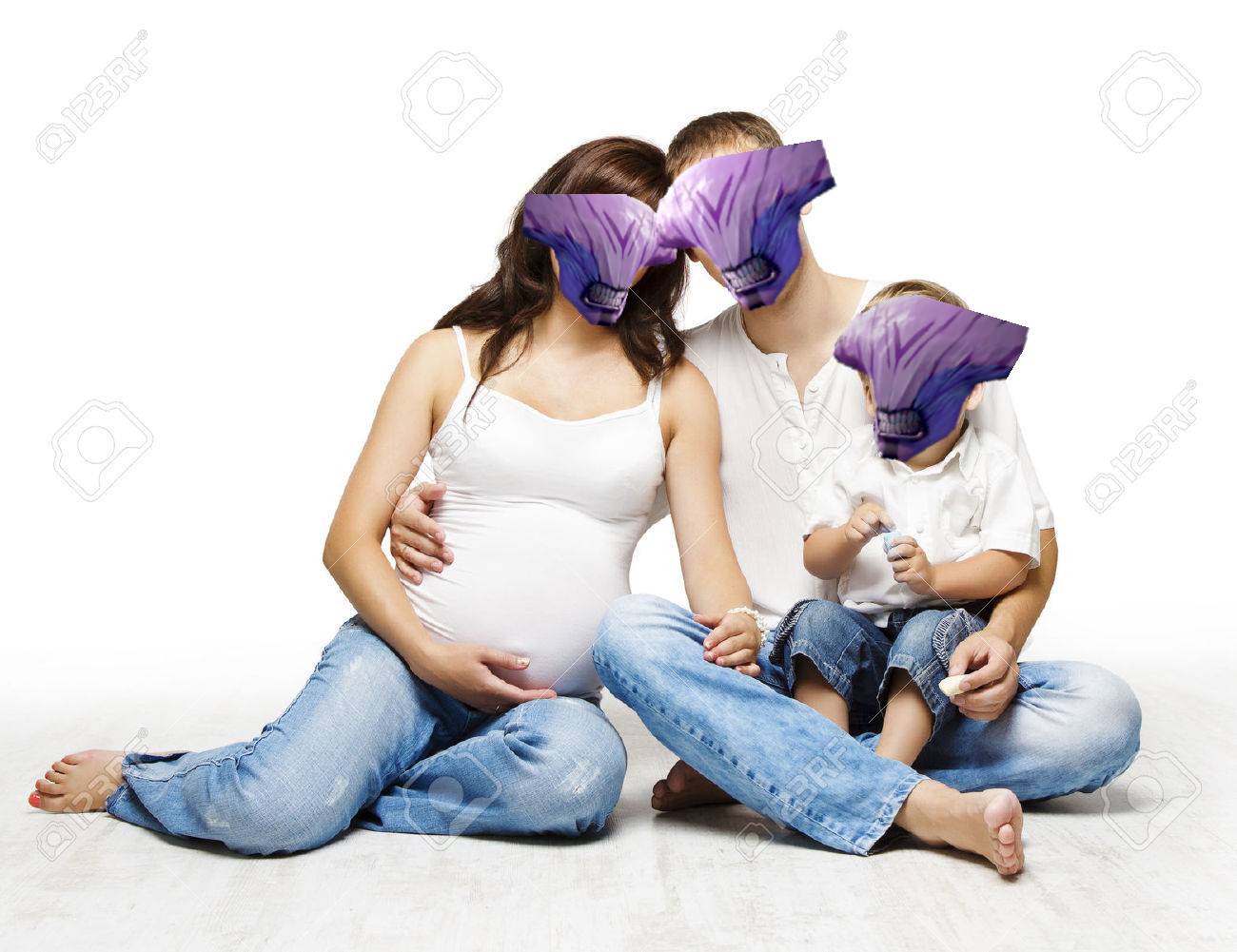 His MoM and Daed. 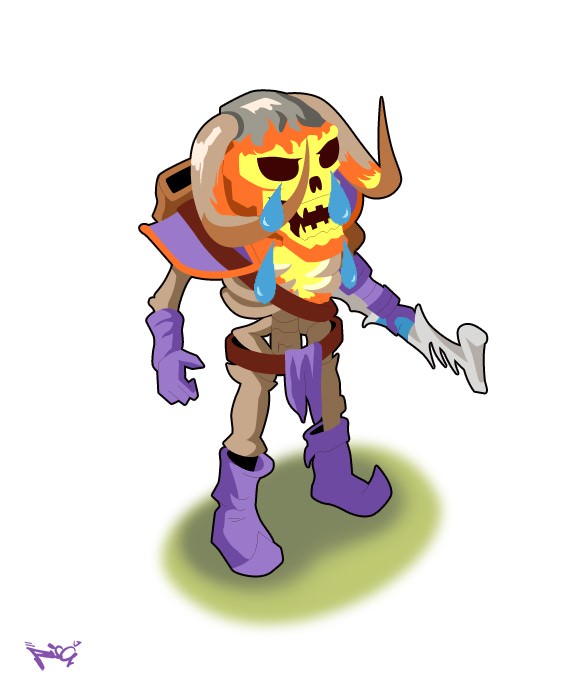 He had no body to go with.

6. Why did a broken AM lose the spelling bee? 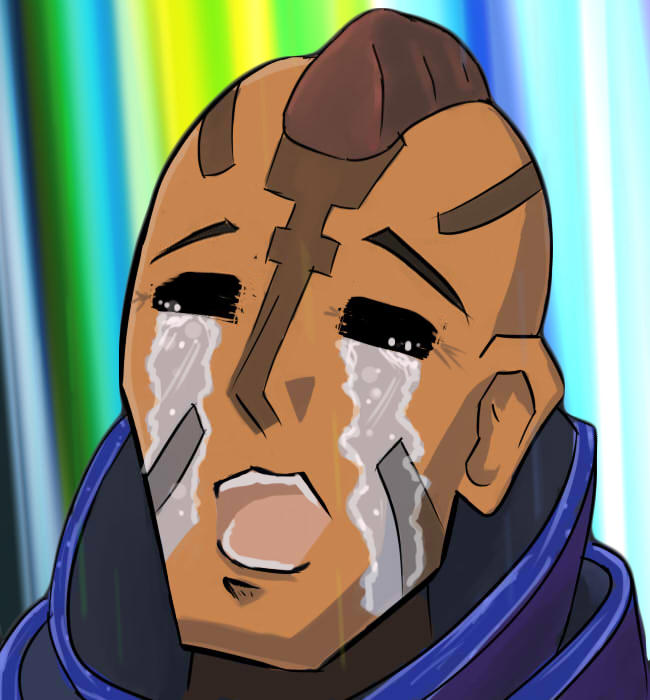 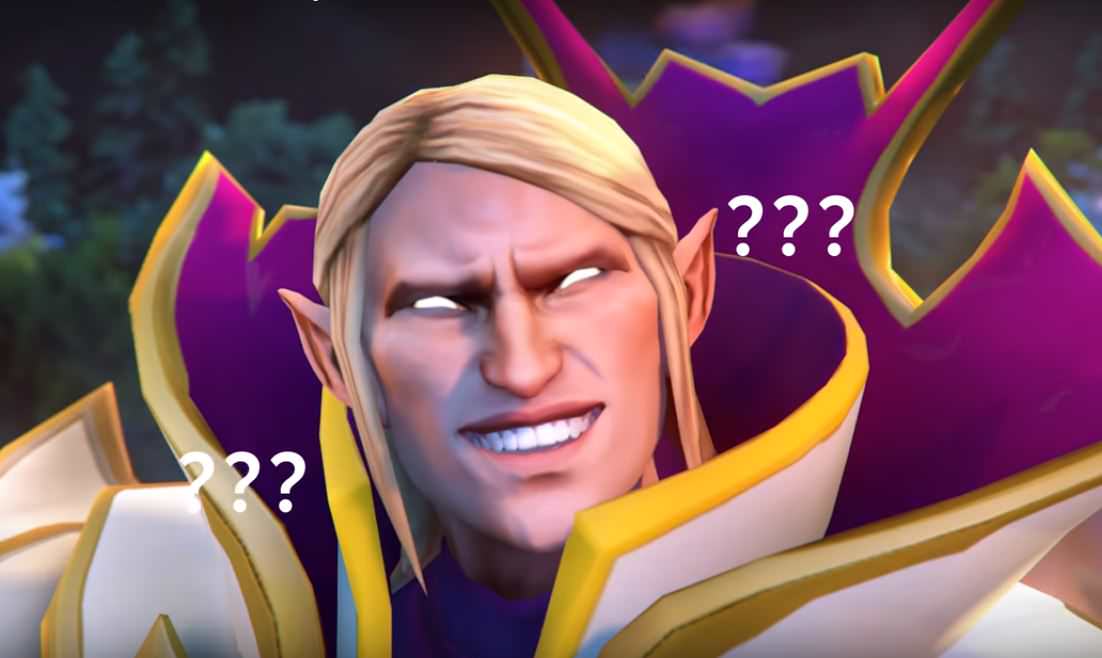 8. What is Queen of Pain's favorite dessert? 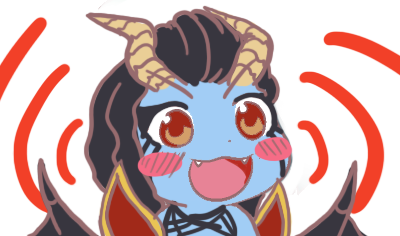 9. Why does Witch Doctor support the LGBT movement? 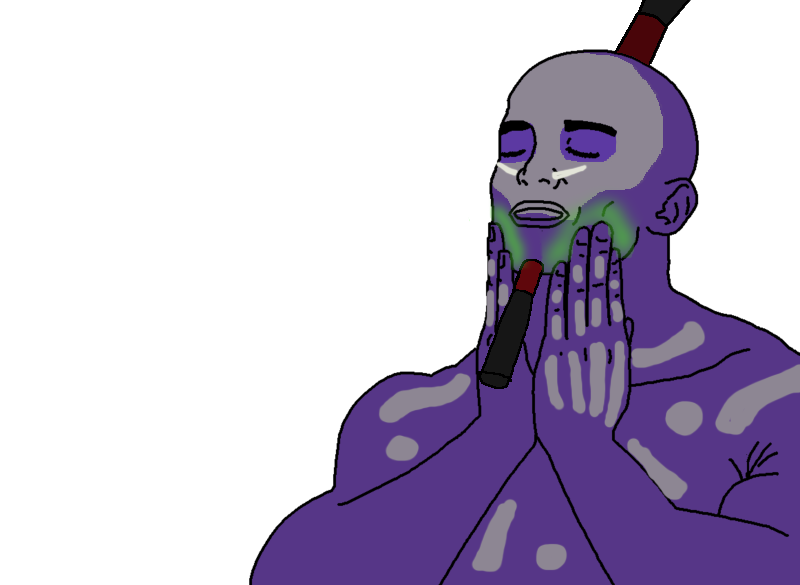 Because of his male addiction.

10. Finally, How did Treant ask his team for the Aegis? 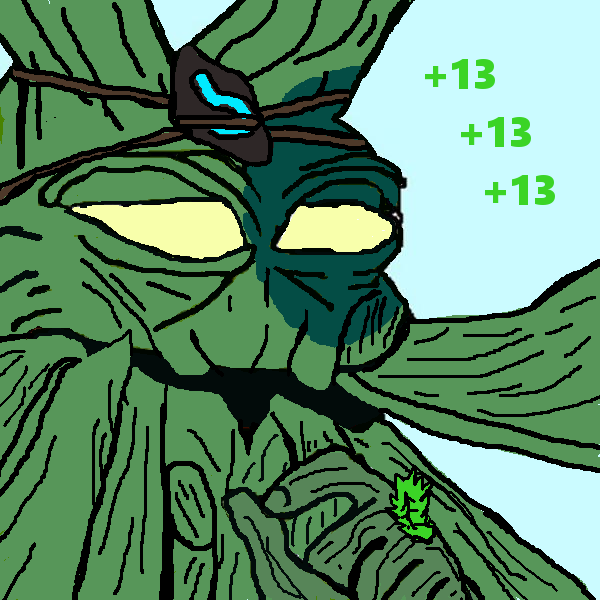