The Asian and European Closed Qualifiers for MSI Gaming Arena 2019 came to an end today with ViCi Gaming & ex-Epsilon Esports making there way through to the LAN Finale, that will be taking place as part of ESL One: New York 2019.

The Chinese Closed Qualifier was played between the eight teams that had made their way through the four open qualifiers. Big teams like B.O.O.T-d[S], Lucid Dream, Alpha Red and Team Maple were among the qualified teams. 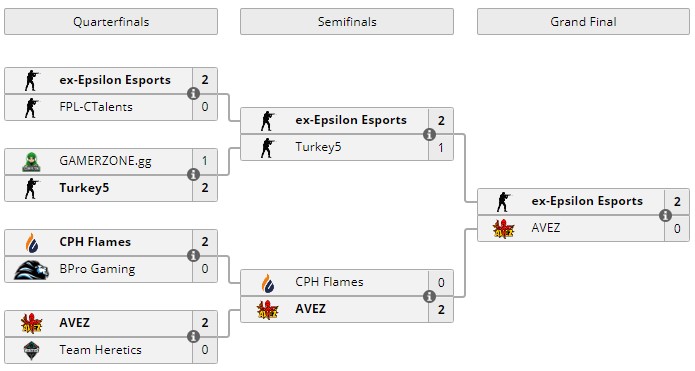 As for the European Closed Qualifier, the eight teams competing were all tier two teams with ex-Epsilon Esports making its way through to the LAN Finale. They dropped just one map on their way to New York, defeating teams like FPL-CTalents, Turkey5 & AVEZ.

The mixed European squad did well with this team comprising of players from various different European countries. Their communication must have been really perfect to have topped the qualifier so dominantly.

With this, two out of the four slots available for the MSI Gaming Arena 2019 are now booked as two more teams, one each from America and CIS make their way through to the finals on 10th August. Stay tuned!