Dota Auto Chess seems to be the word on everyone’s mouth now but is the custom game really worth it or simply a passing phase? Since Dota itself has evolved from a custom game makes it is hard to dismiss the legitimacy of a custom game, but the fact that Dota 2’s lifecycle is yet to see any massively popular or engaging game being released makes it a hard ask.


The game currently has 1 million+ subscribers and a concurrent player base of around 110-130k. If we compare this to Dota which peaks at 750k+ players regularly and has an average of 450k concurrent players, it’s almost as if 20% of the people are playing Dota Auto Chess. In fact, these numbers are much higher than Valve’s latest CCG game Artifact, which averages at around 3.3-3.5 players concurrently. If we rank Dota Auto Chess in the list of most popular games on Steam, it would probably have a similar position as Rainbow Six Siege, which occupies the 4th position. 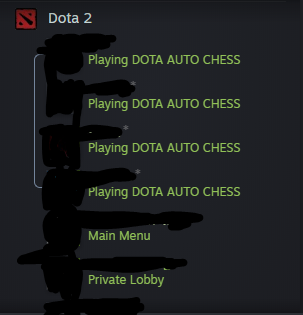 However, there are some concerns that the numbers for Dota Auto Chess are bugged. Reddit user u/DoctorGester provides some key evidence and facts to prove this claiming that “The conclusion I came to back in 2016: some sort of a bug causes the games not to finish properly, hence servers do not report player count decrease in a timely manner, causing tons of concurrent players and spectators being displayed. The actual player count in AUTO CHESS is most likely 8-10x times lesser than reported.”


So how does a workshop custom game get so much love? The game has a much simpler learning curve than Dota and requires none of Dota’s mechanical skills. Rather, the game focuses on a more macro aspect, such as the build order and unit placement. In terms of experience, the game is neither like Dota nor like Chess but has quite a unique gameplay which puts it in int's own special category, 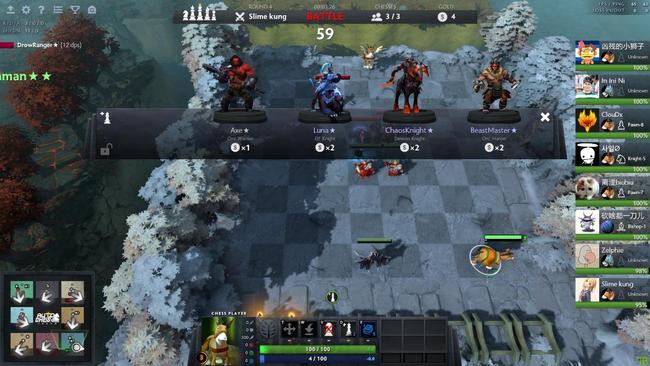 The game became big among Chinese players and eventually, Chinese streamers began to stream it, boosting its popularity even further. Eventually, the popularity spilt over to other Asian and then western players which allowed for more streamers to stream and popularize the game. And like most things nowadays, the power of social media and forums like Reddit were key in introducing it to many players who were unaware.