When will Mars be added to Dota 2?

It’s been over 4 months since the newest Dota 2 hero, ‘Grimstroke’ was added to the game. With it, a teaser for the next hero ‘Mars’ was also released, promising that the hero would make its way into the game by Winter.

With Valve’s latest game Frosthaven coming to an end on 3rd January 2019, we can also assume that Winter is unofficially coming to its end, atleast in the Dota 2 world. With the new Ranked Season scheduled to kick off later this January, we might be seeing Mars in our games soon enough. 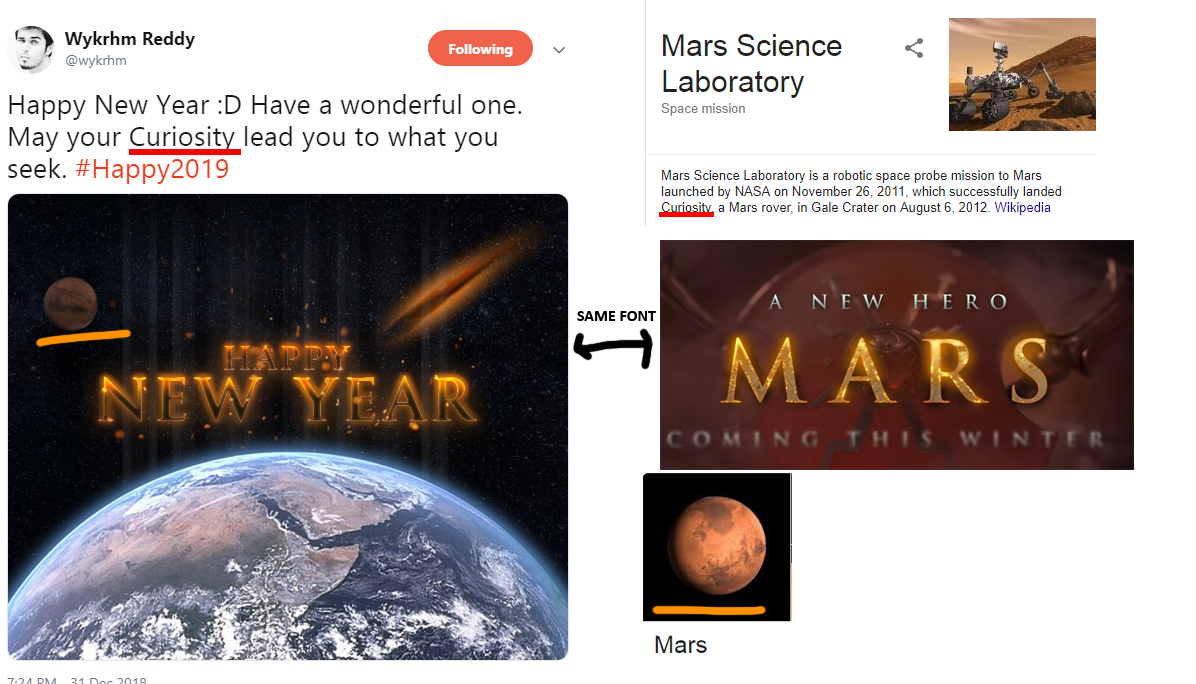 Additionally, we also have ‘bullteproof evidence’ that suggests that Mars is coming out on 3rd January 2019.


Do you think that Mars will be released by Valve alongside the new Ranked Season? Let us know what you think by Tweeting @afkgaming