With 32 teams playing the final LAN the format is divided into 3 stages:
Stage 1: 8 groups of 4; Top 2 advance to phase 2 and bottom 2 are eliminated. All matches are bo1
Stage 2:  4 groups playing a double round robin format. Each match is a bo2. Top 2 teams move to stage 3.
Stage 3: Bo3 single elimination

Group A is battle between SEA and the Americas, with the Korean squad, MVP PK going up against the boys from Thailand, Alpha Red. Brazil’s Team One and Canada’s subtle are also in the running. MVP is definitely the most familiar among these teams but the second spot is going to be a free for all. 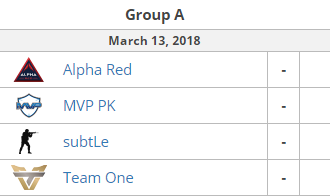 This group has the Swedish giants, GODSENT who although have found limited international success, will still be top contenders here. American side Swole Patrol featuring Freakazoid is also in Group B as is Polish side AGO Esports. It will definitely be an interesting set of matches for the last team, B.O.O.T Dreamscape who will be representing Singapore. 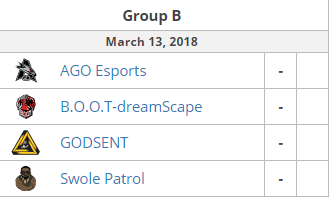 Group C is actually one of the more competitive groups with Team Belgium having names like ScreaM and Ex6tenZ and the Spanish boys, wololos featuring mixwell and lowel. There’s also Vici Gaming who have a bit of a curveball to face and the Australians, Parallax who are in for tough time for sure. 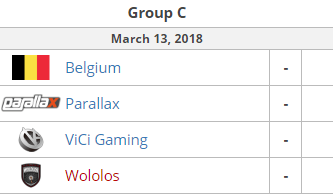 Another intensely competitive group, Group D has SK Gaming from Brazil who are one of the best teams in the world. Joining them are Team Russia who have seized, World Edit, Dosia and even electronic. Then there are the Germans who are led by gob b and finally, there’s NEW4 from China. 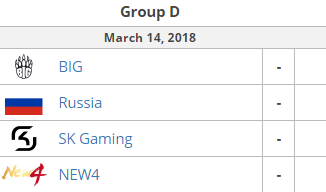 Group E has already been decided as 2 teams have dropped out, allowing EnvyUs and Bravado to move through. 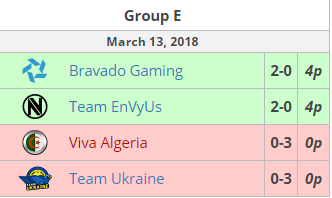 Group F includes Turkish side Space Soldiers who have shown potential in recent times along with Indonesia’s Recca Theory. French team, Limitless Addict and the Argentinean side Isurus Gaming complete the group. SS should have an easy time here. 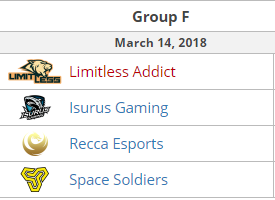 Group G includes the recent Major champions Cloud9 as well as IEM champions Fnatic. It looks very hard for the other two, Japanese side, SZ Absolute and Canadian side, The Onliners to actually beat these two top teams. 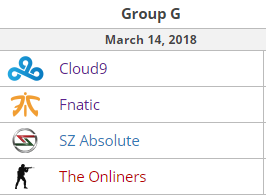 This group has also been decided as two other teams have dropped out, allowing the Chinese side, Team MAX and Australian side ORDER to move onto phase 2. 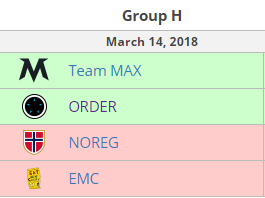 The first two days(13th and 14th) of the event will be the first phase of the group stages. The second phase will take place in the next two(15th and 16th) and the final two days(17th and 18th) will be the playoffs.