DPC 2018-19 saw a host of changes from the previous season, but one of the more important ones was the reduction in the total number of events. The current season comprises of 10 events or 5 Major-Minor pairs as compared to the 23 events last season. However, a problem that we already spoke about last season doesn’t seem to have been addressed this year either - the distribution of DPC events.

In 2018-19 8/10 DPC events are either in EU or CIS while SEA and China have just 1 event each. NA has been completely ignored with 0 Dota events this season. It isn’t the biggest loss for China, as TI9 will be held in Shanghai in August but it’s a complete letdown for NA. For a company based out of Seattle, it comes as a big surprise to see that there is no event is in the region that has hosted many successful LANs and 7 TIs. 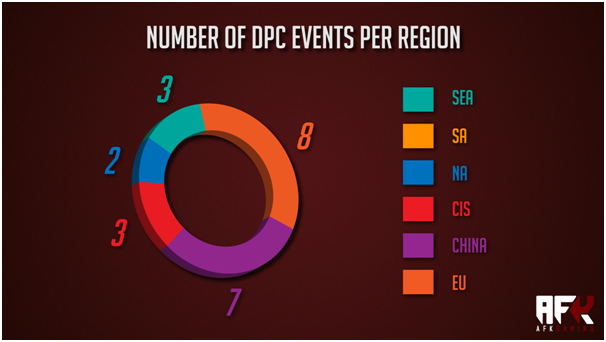 
Why did NA receive the snub?


North America’s exclusion has been the biggest surprise but there could be a variety of reasons that forced Valve’s hand. Visa issues have often been a concern for players and teams from SEA, China and even SA, especially when travelling to the USA. Secondly, many of the TOs who did get DPC gigs are based out of EU and have hosted many tournaments there, so perhaps they didn’t want to take the additional headache of going to a different region.

Dreamhack, PGL and OGA are all EU based organizers while Starladder, EPICENTER, MarsTV are more CIS and China. NA based Dota TOs like ELEAGUE and BTS are yet to be tier 1 in terms of organizing LANs and while both have been doing Dota, they certainly can’t be rated above the likes of a Dreamhack or PGL.


PGL comes to Malaysia, but legitimate concerns for SEA TOs


One of the more important lessons from the last DPC seasons has been the fact the legitimacy is a concern for newer TOs. First-timers like GESC who hosted 2 Minors last season are still embroiled in controversy for not having paid out their prize money and dues to talent. A major setback for new TOs and TOs based in economically weaker regions, as Valve will be even stricter when handing out DPC events.

It's hard to see SEA TOs like Fallout Gaming and MET get gigs in the next season but you never know.


Despite having conducted 3 successful ESL One’s and ESL One Birmingham on the cards, ESL will be disappointed at having no DPC events to their name, this season. Their decision to stream on Facebook, last season, was met with heavy community backlash and it seems as if even Valve are miffed with what is essentially one of the largest TOs in the world. However, there are also whispers, that ESL themselves don't prefer doing Dota events, since they aren't the most profitable.

When will we see a Dota Tournament in South America?


SA has been one of the newer entrants in the Dota scene and are now guaranteed slots in DPC events and even TIs. However, despite the influx of teams and players, SA has yet to see a major Dota tournament let alone a DPC event. Even TOs like ESL and PGL, who have been quite experimental with their choice of locations, are yet to go to South America to host a Dota tournament.


Who stands to benefit if more regions had tier 1 tournaments?


The recently concluded ESL One Mumbai, although not a DPC event, proves that there are passionate fans in many unexplored regions. While there might be logistical hurdles along the way, the first TO to truly be a global powerhouse will be one that expands its reach the fastest. SA, Africa, SEA are largely untapped regions, with massive player bases and passionate fans. At a time when new titles are gradually chipping away at Dota’s player base, it's important to constantly innovate and explore untapped avenues. 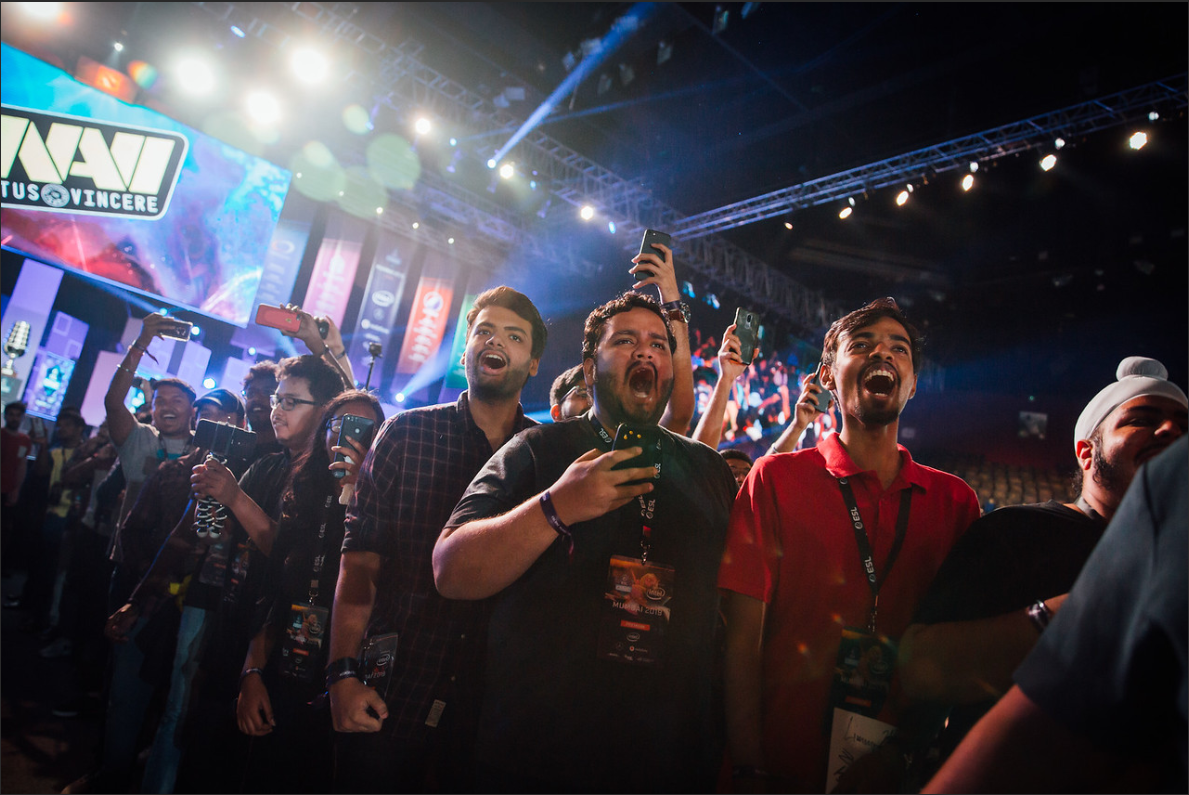 Dota being a free title with low system requirements has massive appeal in many developing nations, and is especially popular in regions with a big cafe culture. While it will take time and experience for local TOs to fully capitalize on their markets, established ones stand to gain a whole lot, by going there.

With just 2 tournaments left in the DPC Calendar, followed by TI9, we just can’t wait and see what events TOs and Valve have planned for the next season!