Unconfirmed : Tigers to add Mushi to their roster

Tigers built up further hype making a post, teasing their new addition which lead the SEA Dota 2 community go ham on Social Media speculating about who the Tigers’ latest addition would be.

It seems that Chai "Mushi" Yee Fung will be stepping into the Tigers lineup as their new carry player according to several rumours making the rounds in social media.

Fans have been quick to realise and point out that the silhouette posted on the Tigers’ social media eerily resembles this picture of Mushi and have responded positively to this new acquisition by the Tigers. 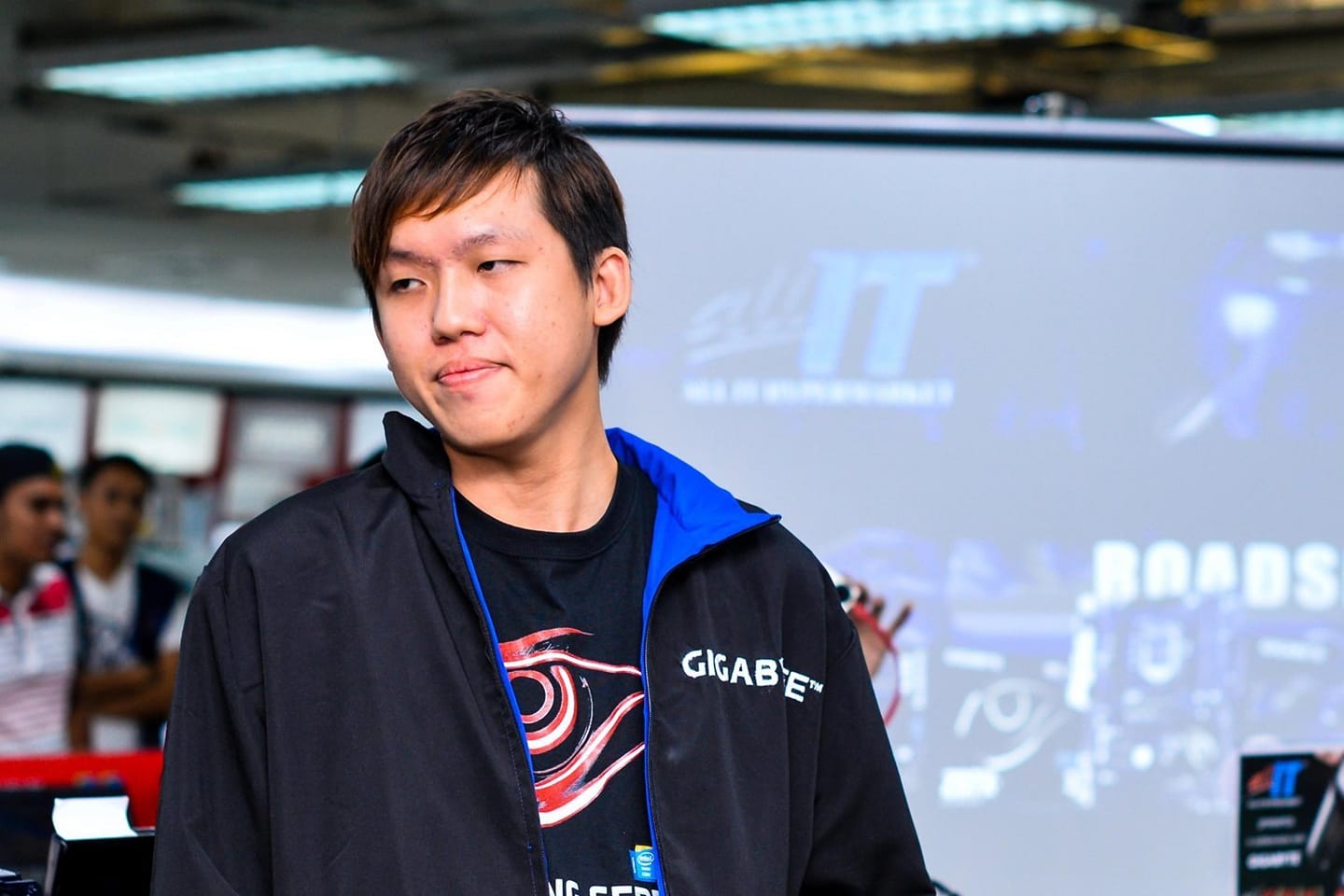 
If the rumour turns out to be true, Tigers would be signing one of the most experienced and accomplished SEA Dota 2 players out there and would give them an edge heading into the rest of the DPC season.

The other player who will be joining Tigers alongside Mushi is yet to be confirmed or speculated upon by the Dota 2 community.

Follow AFK Gaming as we continue to provide live updates on this roster situation as it develops.
About UsContact UsServicesRSS
DisclaimerAdvertise With UsArchiveEditorial Team