Tyloo, Lucid Dream & MVP PK await their opponents in the finals of their respective Closed Qualifiers

All the regional Closed Qualifiers for IEM Sydney 2019 are taking place at the same time and it suddenly seems to be an overload of CounterStrike. The Closed Qualifiers really stepped up the game on the second day with Tyloo, MVP PK and Lucid Dream reaching the finals of their respective qualifiers.

ViCi Gaming the first ranked Asian team lost both their matches against Tyloo and dropped down to the Lower Bracket where they have been matched up against Panda Gaming. 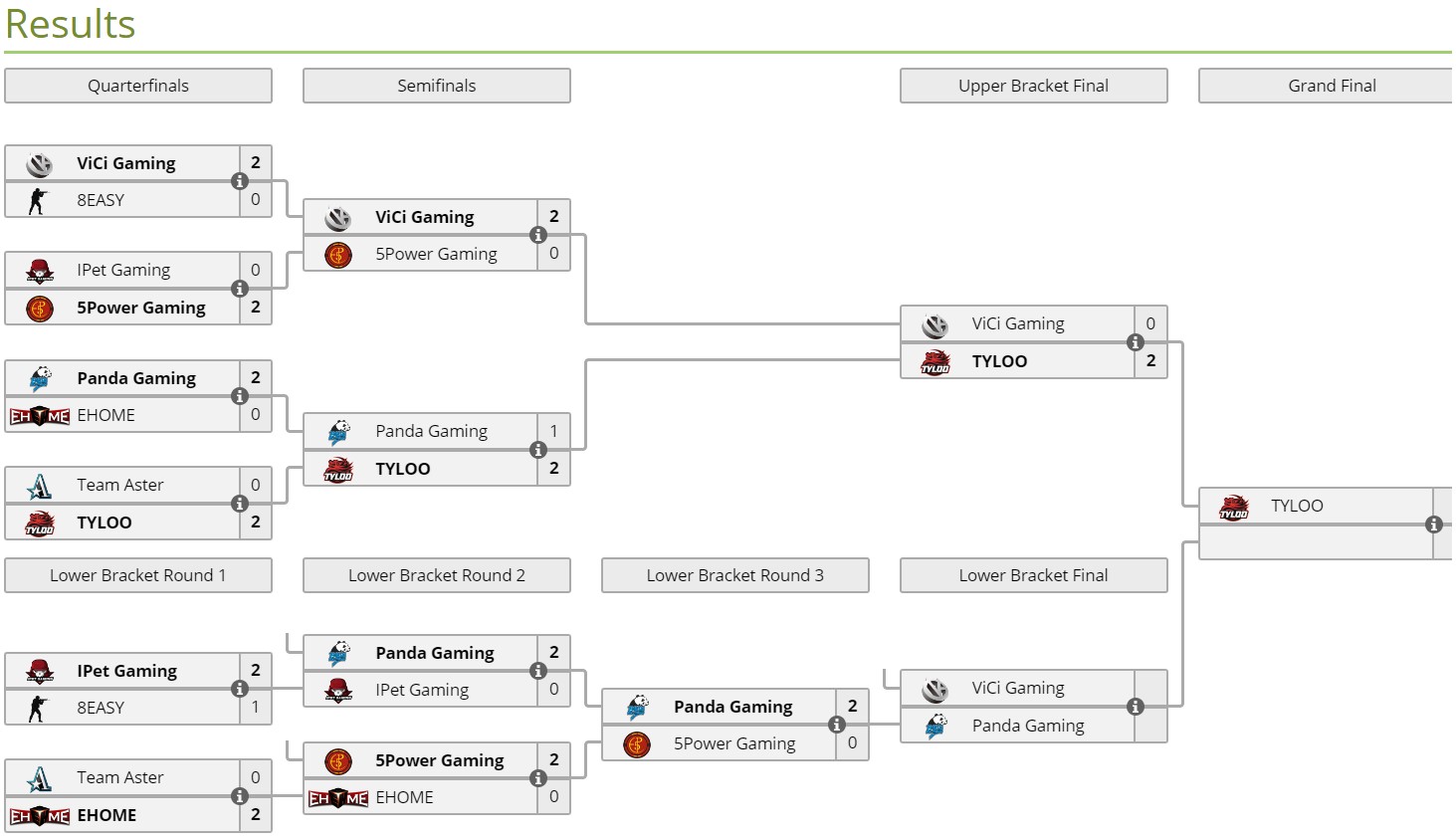 Despite having a terrific run through the Open Qualifiers, the Indian team, Entity Gaming could not make it through the first day, losing both its matches to Lucid Dreams and B.O.O.T-d[S].

From here on Lucid Dream has gone on to reach the finals whereas B.O.O.T-d[S] after dropping down to the Lower Bracket early on in the event, due to a surprising loss to NASR has successfully made its way to the Lower Bracket Finals, where they are ready to face off against Alpha Red. 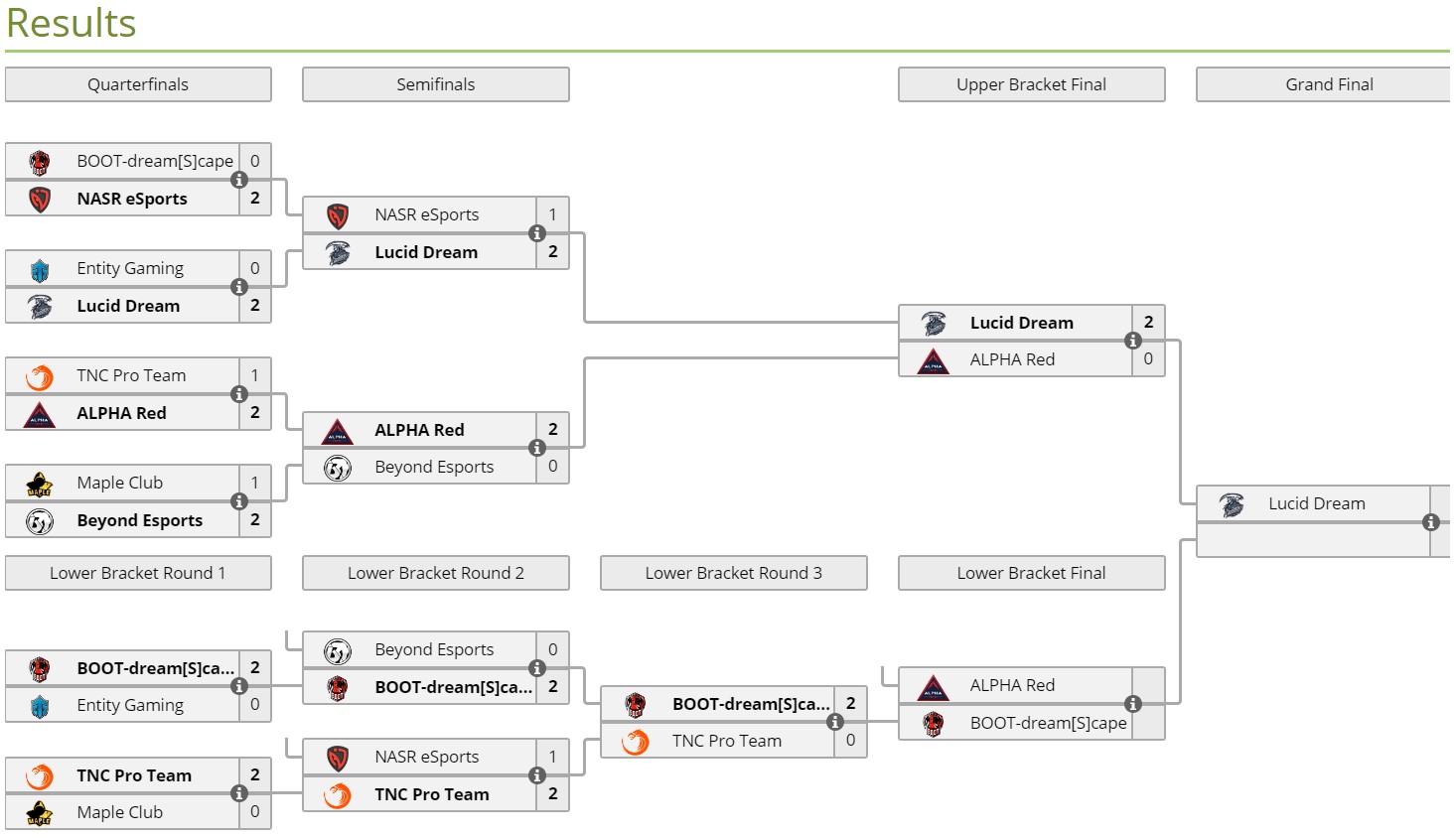 The new MVP PK has kicked off the Closed Qualifier in style, as the Korean powerhouse storm into the finals without dropping a single map to any of its opposition.

On the other hand, Absolute after a shocking defeat to Storm Rider has stabilised itself to faceoff against them once again in the Lower Bracket Finals. The winner of which will be playing off against MVP PK in the Grand Finals. 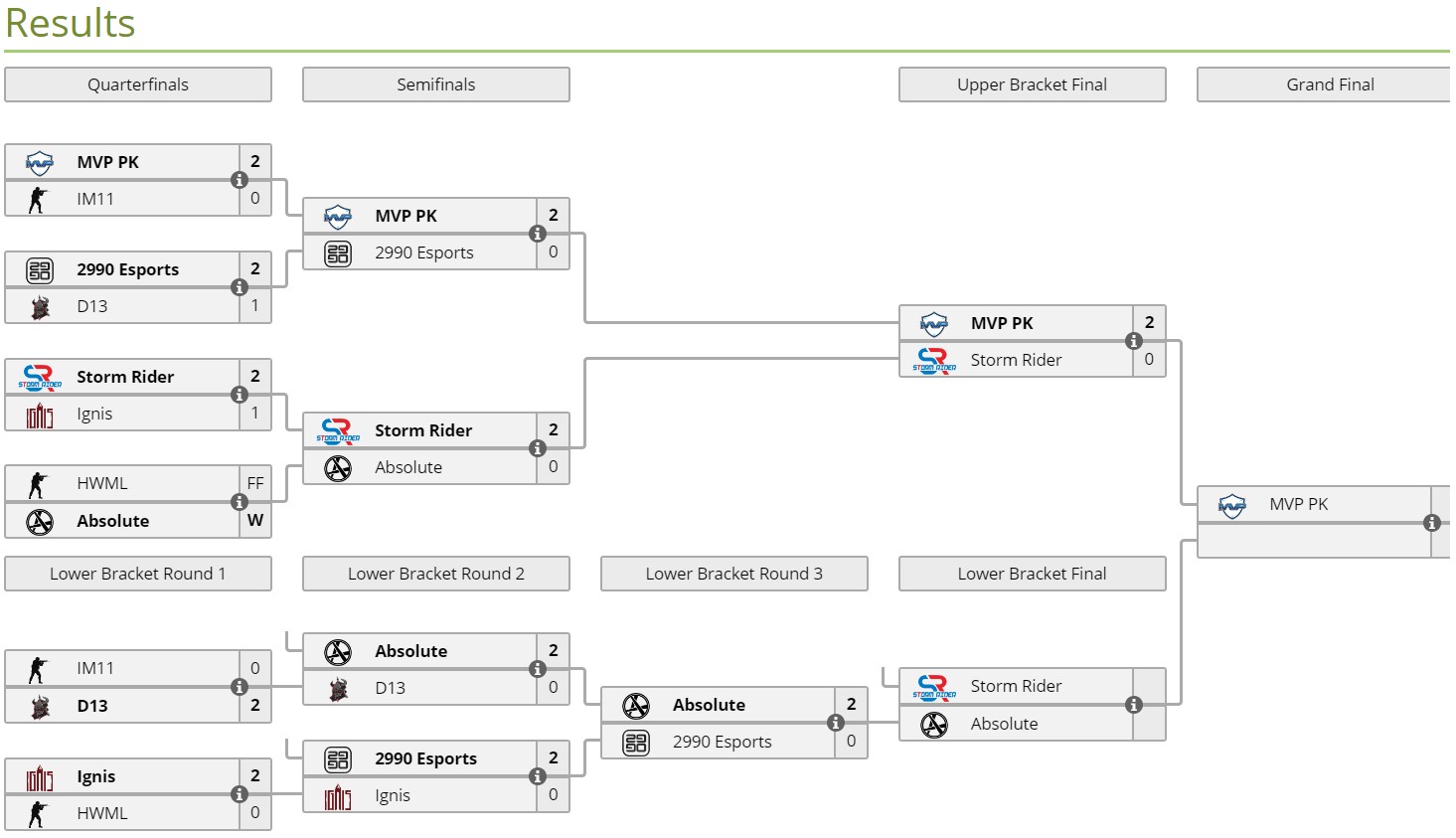 I would love to see a ViCi and Tyloo recap in the finals of the Chinese Closed Qualifier, it will be the one absolute showdown to seal the deal on the fact whether ViCi are the true champions of Asia or was it just a one-time fluke which landed them the first rank.

I would not mind either of the two possible match-ups when it comes to the East Asia Qualifier, as all the teams have played really well and equally deserve to go through.

An all Thai match-up would be a great Finale to watch but B.O.O.T-d[S] will be an equally competitive finalist and has the potential to even go all the way through.

The final day of all the three Closed Qualifiers witnesses three teams making their way onto the Main Event. Stay tuned for a day full of Asian CounterStrike overload.