Winners are praised for their performance and skill, they are given the title of being the best and walk away with all the fame and glory but when it comes to being remembered nothing tops the spoils of an underdog contender.

A dark horse’s run to victory might not be the most elegant but it is sure to leave a lasting memory. The excitement and rush to see an underdog perform brilliantly is always appreciated and highly commended across all sports, today we bring the top 5 underdog moments in CS:GO that have gone against the odds to even out the playing field.


1. From nothing to the face of Finnish CounterStrike

ENCE was not even in the top 100 when they formed a team around Aleksi ‘Allu’ Jalli back in March 2018. It has been just over a year now and the team has shown a monumental growth, currently standing at the 4th rank on the HLTV global rank list.

Starting their journey from the Closed Qualifier the team that was one of the dark horses in the event went all the to the Finals of IEM Katowice 2019. Though the Finns finished second they became a sensation throughout the CounterStrike community with everyone commending them for their phenomenal performance.

In only a year through hard work and determination, the team improved leaps and bounds from what they were initially and have achieved their dream of becoming the face of Finnish CounterStrike.

Ninjas in Pyjamas were nowhere near their prime form when they stepped in to take part in the event. The organization had started struggling since their victory at the previous Oakland event and were only receiving a Direct Invite as they were the defending champions.

But no one was prepared for the wrath that the team was about to rain out on their opponents. NiP the heavy underdogs started off strong by finishing at the very top of their Group Stage followed by a victory over SK Gaming, the strongest team at that point of time, in the semifinals followed by a long drawn Grand Finale against FaZe Clan which went down to the fifth map, Cache.

Though NiP was nowhere near being a strong contender they stood strong when the time came and successfully defended their title to stand proud as a two time IEM Oakland Champion.

The tale of two underdogs

This does not shed light upon not any particular team but on an entire event, PGL Major Kraków 2017. Where not one but two underdogs made it all the way to the Grand Finals, Gambit & Immortals.

While Immortals made their way through the offline qualifiers, Gambit was a bit more lucky to get a slot due to their impressive run at the EL Major: Atlanta 2017.

Though Gambit had a great line-up consisting of Dosia, AdreN, mou, Zeus and HObbit, the team was not amongst the favourite to win the event, on the other hand, Immortals did not have a big enough name to actually make its presence felt.

What unfolded was simply amazing as both these teams went on to reach the Grand Finale resulting in the most unexpected match-up for the Major title. What a surprisingly different Major!

Widely considered to be one of the best Majors to have ever taken place, the ELEAGUE Major: Boston 2018 was a dream run for the North American organization, Cloud9.

C9 was coming in hot for the Majors on the back of winning iBUYPOWER Masters 2017 and DreamHack Open Denver 2017 while also securing a 3rd-4th place finish at the IEM Oakland 2017.

The team went on to top the Challengers Stage and though they suffered a scare in the Legends Stage, C9 held it together to play three back-to-back elimination matches to make it to the Playoffs.

Here C9 faced two of the toughest opponents, SK Gaming and FaZe Clan. What went down in the finals was an insane exchange of rounds on Inferno as both, C9 and FaZe gave it there all but C9 was the one who came out on top as the victors of the match and the Majors.

Cloud9 beat the best in the business taking it all away proud and electrified, becoming the first NA team to ever win a CS:GO Major. 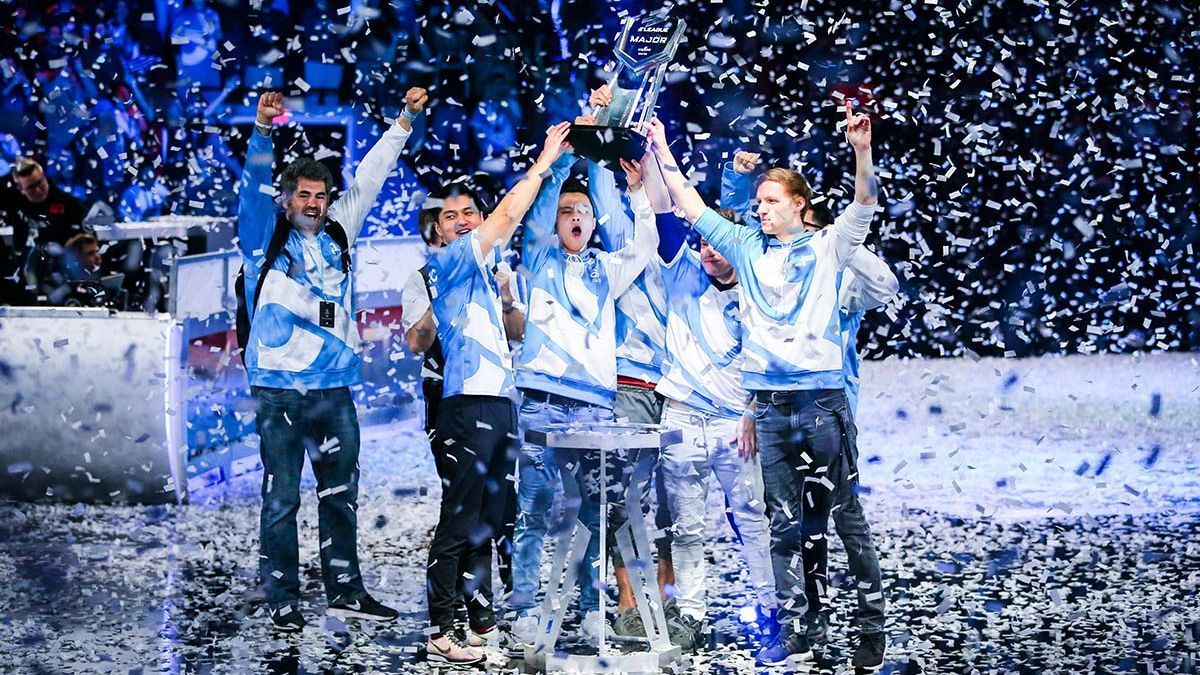 Tyloo - From Challengers to Legends

The pioneers of Chinese CounterStrike, Tyloo went on to represent Asia at the Faceit London Major 2018 and boy did they turn it up for all the fans back home, going much further than expected, taking down teams critics expected would make quick work of Tyloo.

They managed to make their way through the Challengers Stage defeating Gambit, Renegades and Spirit on their way to the Legends Stage. Though Tyloo could not proceed further into the tournament they took down MIBR before walking out of the event.

Courtesy of their outstanding performance at the event they secured a Challengers Stage invite for the recently concluded Katowice Major 2019 while also becoming the first ever team from Asia to secure a ranking within the HLTV’s top 10 global rank list.

They could not reach the Finals or the Playoffs but they gave it their best shot and celebrated every small moment which acted like a big motivation for the teams back home.