Top 5 controversies in the Dota scene in 2018

Success stories and 25 million dollar prize pools are one thing, but Dota wouldn’t be Dota without some of the spicy drama that we have seen over the years. And who better than the Dota 2 community to escalate and season even the tiniest of matters into some juicy scrumptious pieces of gossip. 2018 had some real doozies thrown our way so we decided to check out the 5 juiciest pieces of controversies in the year gone by.


One of the earlier moments of drama in 2018, came in January, when EE and his Fnatic side, kicked Ohaiyo from the team, shortly after he helped the team qualify for ESL One Katowice. Ohaiyo released a statement, accusing his teammates of using him and not informing him despite having decided to replace him with Universe earlier on. 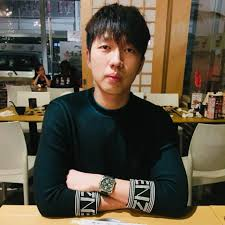 
Not really a controversy but more of drama, Fly’s decision to leave OG for EG didn’t sit too well with longtime teammate and friend, N0tail, who answered back on the grandest stage of all. Having won 4 Majors and dominated the Dota circuit in 2016 as well as early 2017, OG’s performances post TI7 were quite sub-par and they looked like a shadow of their former selves once the new season kicked off. As the season drew to a close, it was evident that OG didn’t have the best shot at being called TI8 hopefuls, prompting Fly and s4 to move to EG. The move didn’t go down well with Johan ‘N0tail’ Sundstein, who along with Fly had built the team from scratch and hoped to carry them through thick and thin. His tales of friendship and brotherhood with Fly were quite popular in the Dota scene, with the two often seen hanging out and posting pictures on social media as well. 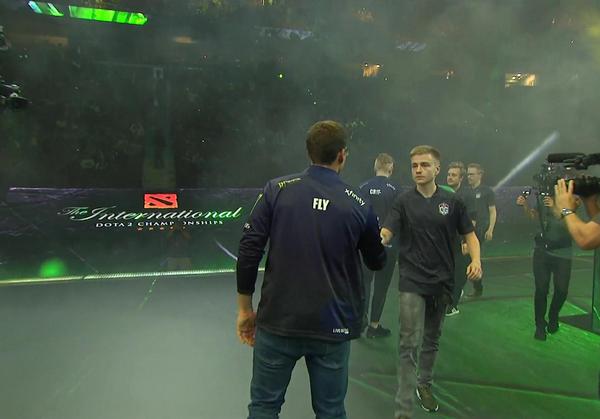 Fly's move to EG, was quite upsetting for Johan, who felt betrayed and when the two teams did go up against each other on the main stage, the tension in the air was palpable. OG would eventually go onto win the match, and eventually the entire tournament, marking a happy end to their troubles, but the handshake between N0tail and Fly became one of the major talking points for TI8.


The DPC circuit has always had an ambiguous set of rules and with Valve not known for communicating all the time, teams, players, orgs and TOs have often had to find out the hard way that the developers of their beloved game of Dota 2 were indeed not happy with their actions. One such incident that we came across this year was when CCnC’s stack test123 were banned from the Chongqing Major South America Regionals, despite finishing in the top spot. 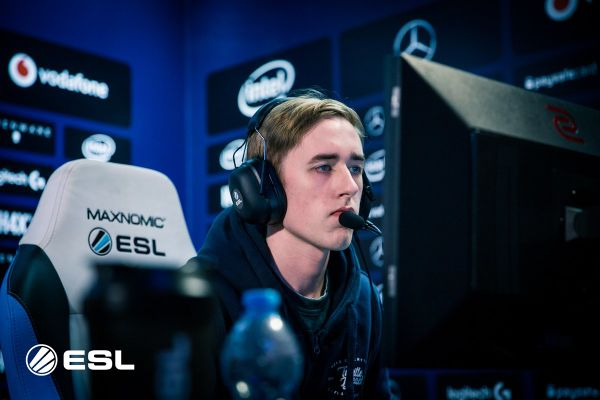 After former TI champion Peter ‘PPD’ Dager highlighted the fact that the squad were using 4 NA players and only flying down to the region to play in the qualifiers, Valve brought down the hammer on them. In fact, the squad had already gotten away with it once when they played and qualified from the SA region for the KL Major, but back then they were sponsored by a SA org and had 2 Brazilians playing for them.


ESL and Facebook had penned a deal to broadcast several of their prominent IPs for both Dota and CS on Facebook, a decision that certainly didn’t go down well with the community. When their first event kicked off in Jan, ESL One Genting, the Dota community were extremely hostile to the TO with several complaint threads popping up all over Reddit and Twitter. The poor quality, lack of visibility, clunky nature of the website and the absence in anonymity made were some of the key reasons that the community had been outraged by.

The matter further escalated, when individual streamers and personalities, started broadcasting the games on Twitch via their personal channels, prompting ESL to issue DMCA notices, a move that further antagonized them in the eyes of the public. While Valve would step in to rectify the issue, the damage had already been done and a very visible after effect of the incident is the fact that ESL has 0 DPC events in the current season. However, the deal has reportedly come to an end, and perhaps we will see ESL moving away from Facebook in 2019.


Kuku and the Chongqing Major


Undoubtedly, however, the top controversy for 2018 has to be Valve’s decision to ban Kuku from the Chongqing Major, after he used racist language in a pub game. Tempers were already high in the Chinese community after Complexity's Skem, used a racial slur in an official game at the DreamLeague Minor. While the word was not used as an insult, it still didn’t go down well with the Chinese Dota 2 community. Soon after, Kuku was found using the same word in a pub game and when called out, he immediately backtracked and made a mess of the situation when apologizing. This angered the Chinese community even further and eventually led to a situation where it became likely that Kuku was going to be banned from playing at the CQ Major by local authorities. TNC put out a statement saying that the TO had explicitly told them that they couldn’t guarantee the safety of the player, a move which was seen by Valve as TNC deliberately trying to leverage the sentiments of the community. In the end, the decided that TNC’s handling of the situation was poor and as a result, Kuku would be banned from the Major with TNC being fined 20% of their DPC points. 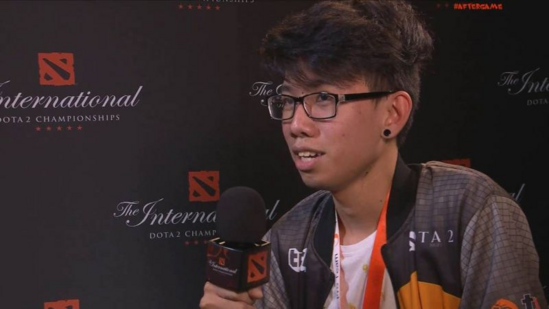 The incident, how it played out, statements that came out from all the parties involved, made it increasingly clear that better communication and a more comprehensive rulebook for the DPC are definitely required if we are to put together a more foolproof system.