Too Strong for Too Long

15th, Oct, 2016
Although it wasn’t a patch that had any changes to the map, nor global game mechanics, such as AoE bounty gold/xp, creep equilibrium or tower related interactions, 6.88 was ‘The Patch of Balance’. It’s been widely agreed within the Dota community that 6.88 has been the best patch ever in recent history. With 105 out of a possible 110 heroes getting picked in TI6, it is truly the most diverse patch we’ve come across in Dota history.

It’s been a staggering 124 days since Icefrog unveiled Dota’s 6.88 gameplay patch after the Manilla Major. It has been the second longest patch in the 6.8x series and well on its way to be the longest since Valve has announced the next patch to arrive on December 12, 2016.

Now let us take a look at the Strongest Heroes of 6.88, whom our lord and savior Icefrog will hopefully nerf. 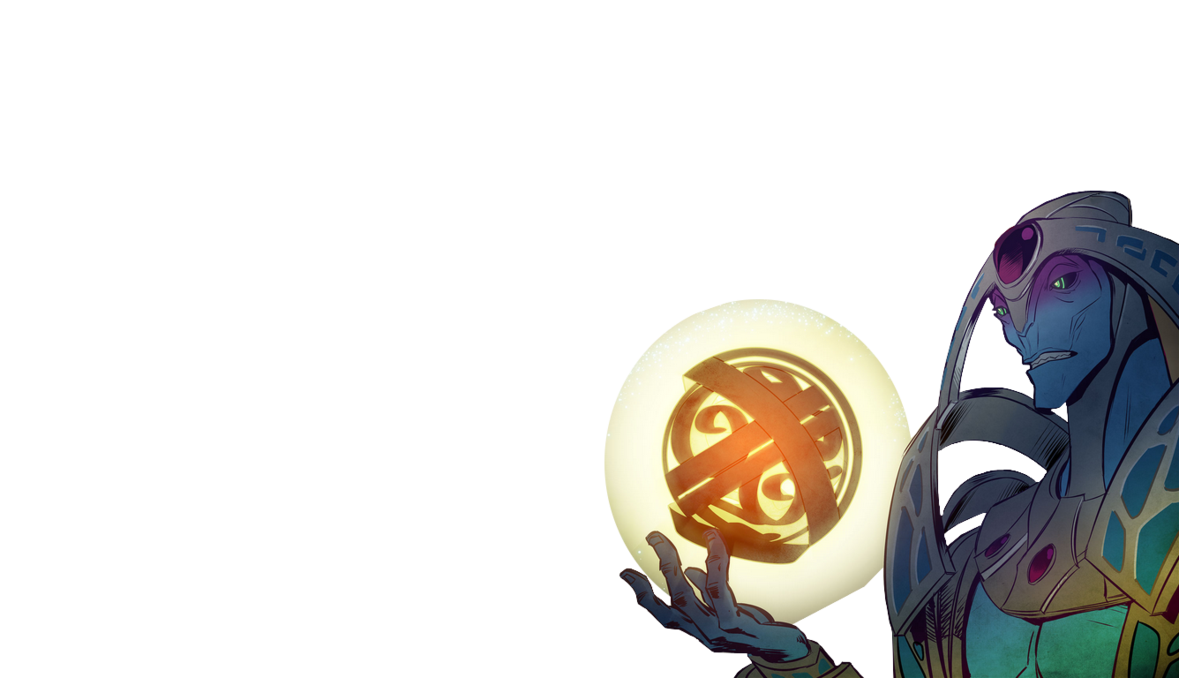 Oracle may only have a 42.66% winrate with a 2.98% pick rate but at the hands of seasoned pros he is lethal. There is a reason that he is the most picked hero of the ‘Prodota Cup Series by Azubu.’

His ultimate is one of the strongest for a support hero. But that is not what makes this hero strong.

His Purifying flames does 360 damage on a 2.25 second CD. As long as he times his ‘fortunes end’ properly he can do a ridiculous 450 damage at level 3. The fact that he is the hero with the highest healing average (in High tier pro games) shows us why he is still one of the premier support heroes in the professional scene. 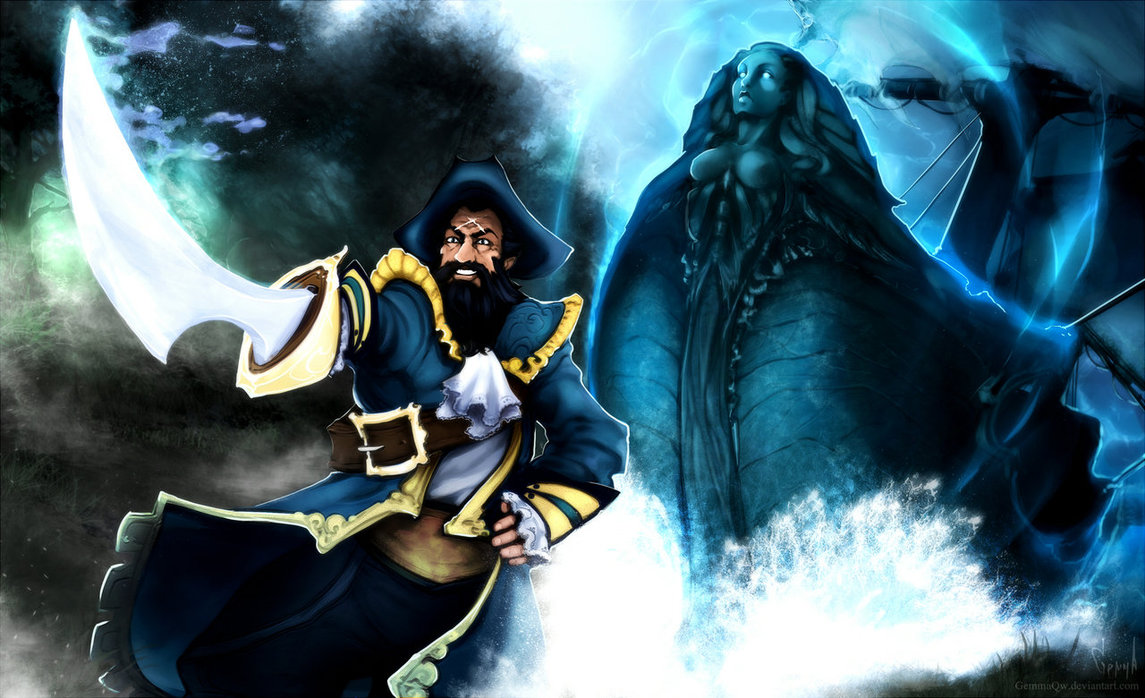 Kunkka has received 16 straight buffs across multiple patches before finally getting a minor nerf in 6.88e. He is very versatile as he can be played as a Support, Mid or Offlaner very effectively. He has enjoyed a 54.55% winrate with him being picked or Banned in 59% of the games in the recently concluded EU qualifiers of WESG.

His ulti is one of the most broken spells in the game. Let’s be honest, 50% damage reduction for 10 secs is INSANE, it also does 400 magic damage in 425 radius AOE at level 6. Add in the 225 damage from Torrent, and you're instagibbing 90% of the heroes if you connect with your combo. 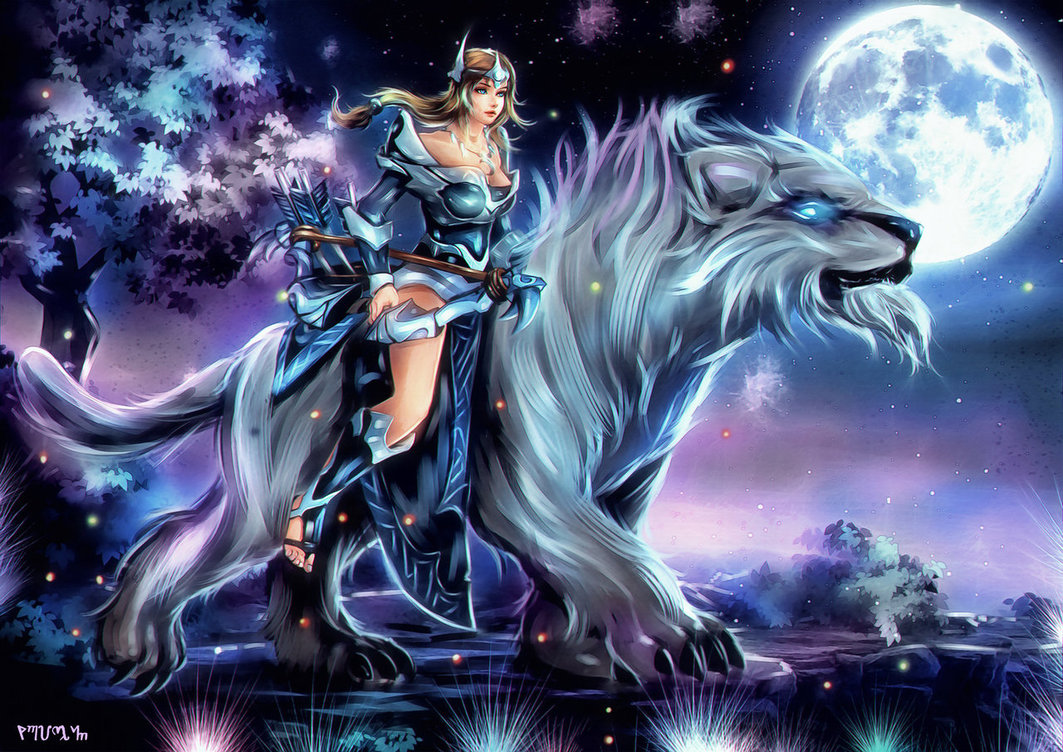 A pub favourite of many patches, Mirana with her new Aghanims sceptre has risen to become the 5th most picked hero across all brackets (3rd most in the 5k mmr+ bracket).

She does a jaw dropping 825 magic damage (Just with starfall) to an enemy hero isolated from his team. She can do an additional 325 magic damage with her arrow. With her ultimate being one of the better spells to gank without being scouted by the enemy team. It is no surprise that she has a 54% Pick+Ban rate in the pro scene in 6.88.

I feel that if Icefrog reverted the 6.86 change (Sacred Arrow now instantly kills the first unit it hits if it is a non-ancient creep.) She would be balanced as so she wouldn't be able to secure the aghs at 20 mins 100% of the time even when she loses. That arrow is about as much GPM as Doom's Devour but also can stun for 5 seconds and dmg for 360.

Although SD’s three other spells are no joke, His most broken spell is his ‘Disruption’. This spell creates 2 illusions which only take 150% of the damage whilst they're doling out 75% of the origin hero's hate each. A spell which makes agi based stat heroes such as Luna, Morph, Jugg look near broken. Did I forget to mention that this spell can also be used as a saving mechanism and also as a setup for Mirana Arrows/Kunkka Torrent. 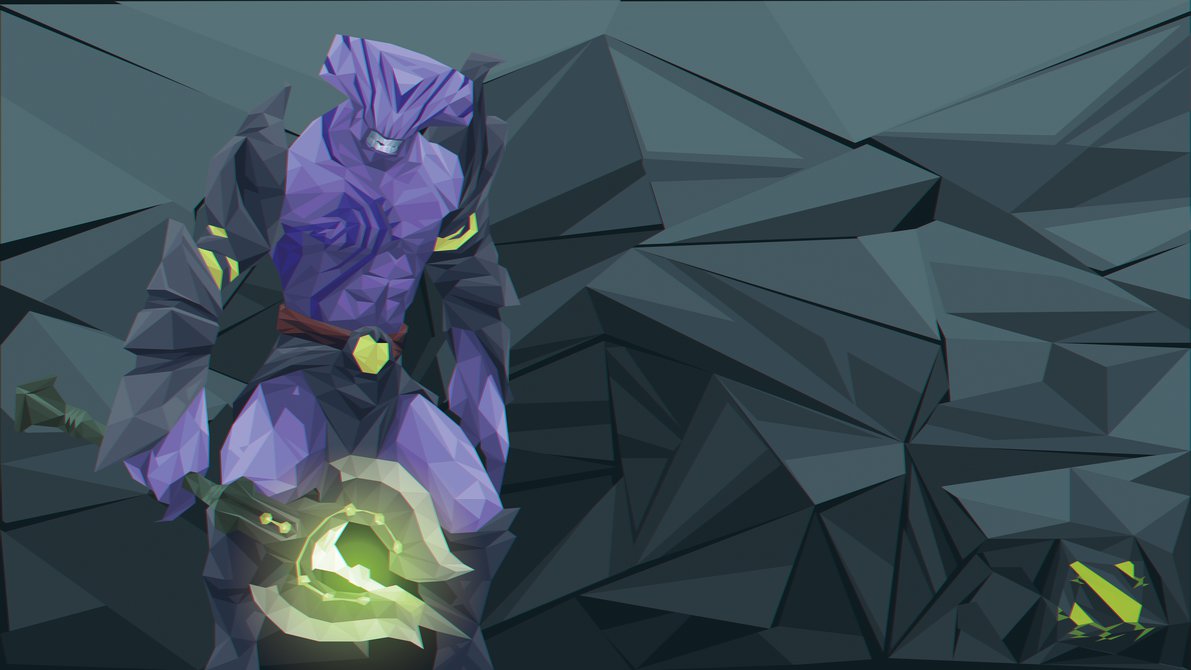 It was a tough choice between Faceless Void and Elder Titan. But Void edges out Elder Titan purely because of his ridiculous 80% Pick+Ban rate in the ‘Prodota Cup Series by Azubu.’ He has a 26.13% pick rate in the 5k MMR+ bracket with a respectable 52% winrate.

Although receiving a major nerf in 6.87e (Time Dilation now only freezes abilities that are on cooldown, rather than also affecting abilities cast afterwards.) Void is easily one of the best offlaners in the current meta along with Batrider.

His timewalk is one of the most ridiculous spells in the game. Usually to kill someone you stun him and burst him asap, but that is not really possible against void, Because of timewalk. You need to stun+burst him after he timewalked, giving us a 6 second window.

So to kill him we need to start by making him Timewalk, then catch up to him while his Chrono is on cooldown, so he can’t zone you off or turn on you. This enables him to farm in extremely dangerous positions allowing him to transition into a late game carry who can do respectable amounts of damage with just a Diffusal blade+Manta+Vlads.

So in conclusion, Are these heroes strong? Yes. Are they overpowered? Possibly. Are there ways to deal with them regardless of this? Absolutely. No hero in the game is unbeatable. Icefrog has designed this game in such a way that every single playstyle and hero will always have counters whether it be in the form of items(Eg: Hex against storm) or Heroes(Eg: AA against Morph/Alch). So until 6.89 arrives let’s keep playing Dota and enjoy the current state of Dota.
About UsContact UsServicesRSS
DisclaimerAdvertise With UsArchiveEditorial Team