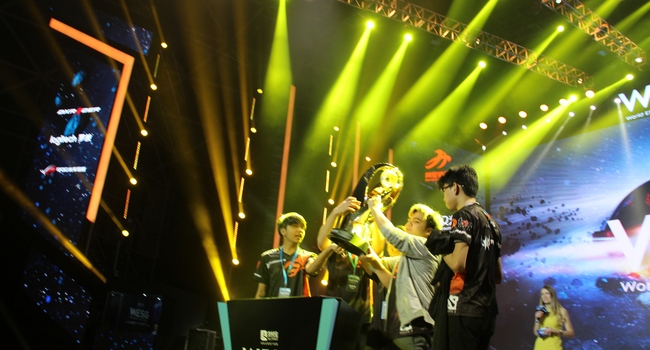 TNC Pro Team, a team from the Philippines who are best known for upsetting two time major winners Team OG in TI6, have secured their biggest win yet by beating the new Cloud 9 squad 2-1 in the Grand finals of the WESG in China. WESG was a unique tournament in which teams were allowed to participate only if all its players were citizens of one country.

Both teams outclassed all other teams on their road to the finals including Dendi’s Team Ukraine and Swedish Giants The Alliance. This is the first major tournament win for TNC in the team's history, and the biggest win by a team in the SEA region in terms of prize money won.

Here is a video of them celebrating after winning a phenomenal Game 3.


The Chinese qualifiers of DAC 2017 have now concluded. Invictus Gaming, VG.J, LGD.FY, and iG.Vitality are the four teams that will be joining direct invites EviL Geniuses, Wings Gaming, OG, and Newbee.

They will now move on to conduct the NA, EU, SEA and CIS qualifiers which will run from February 3rd to the 10th of February. Unfortunately, there will be no open qualifiers, hence no Indian teams will be able to participate in the tournament.

Axx is a Chinese female pro player who was picked up by Newbee.Boss. She is well known and respected in the Chinese community for her eye-catching performances in the CDEC Master league. Normally, she plays as the carry and currently has over 7k mmr. She is a great player and her being on a pro team is a huge step for women in Esports.

"When she is in a good condition, she can outplay top-tier players in China."

There are bound to be people who are biased towards her for being a girl. While the above ones were positive, some will be negative. Such as Xyclopz’s attitude towards her while casting. He made sexist remarks such as :

“I haven't seen a girl Dota pro player yet because i think Dota 2 is a hard game.”

“Lets give credit to Newbee for having the guts to let her play and especially such an important role, the initiator.”

While he wasn’t outright sexist, he had a hint of subtle sexism throughout his cast which included Xyclopz talking about wanting to ask Axx her number.

He later apologized on reddit. after the dota 2 community called him out.

“Hi everyone. This is a reply to the recent feedback about my casting of the female Newbee player, AXX.

I would admit, I was being silly and inappropriate in my first game with her (I've cast 4 games of AXX that day) especially the all chat stuff was really dumb and I can even felt it. BTS texted me as the game ended that I need to change the way I cast. I admit it and realized that I had cross the line so I've tried my best to improve in my 2nd 3rd and 4th game.

I sincerely apologize, if I have offended many others females aspiring in esports. I was just really excited to cast a female pro. It shows that esports has advanced itself and I let myself go a bit too crazy.

I appreciated all the comments in order to improve my casting. I have learned a lot from this issues and I will try harder to become a better caster.”


Dotapit LAN all set for Kickoff


DotaPit’s LAN finals in Croatia, which features teams from all four major regions; Europe, NA, SEA and China, kicks off on Friday. The tournament features a $125,000 base prizepool. They have announced the brackets, and we are most excited to see Team Secret facing up ESL Genting winners Digital Chaos. This tournament will also be the first for star-studded teams, EG and OG in 2017.


Dota Pit LAN Finals bracket is here. Who is going to be crowned as Season 5 champion? pic.twitter.com/Xiyi9CyhSj 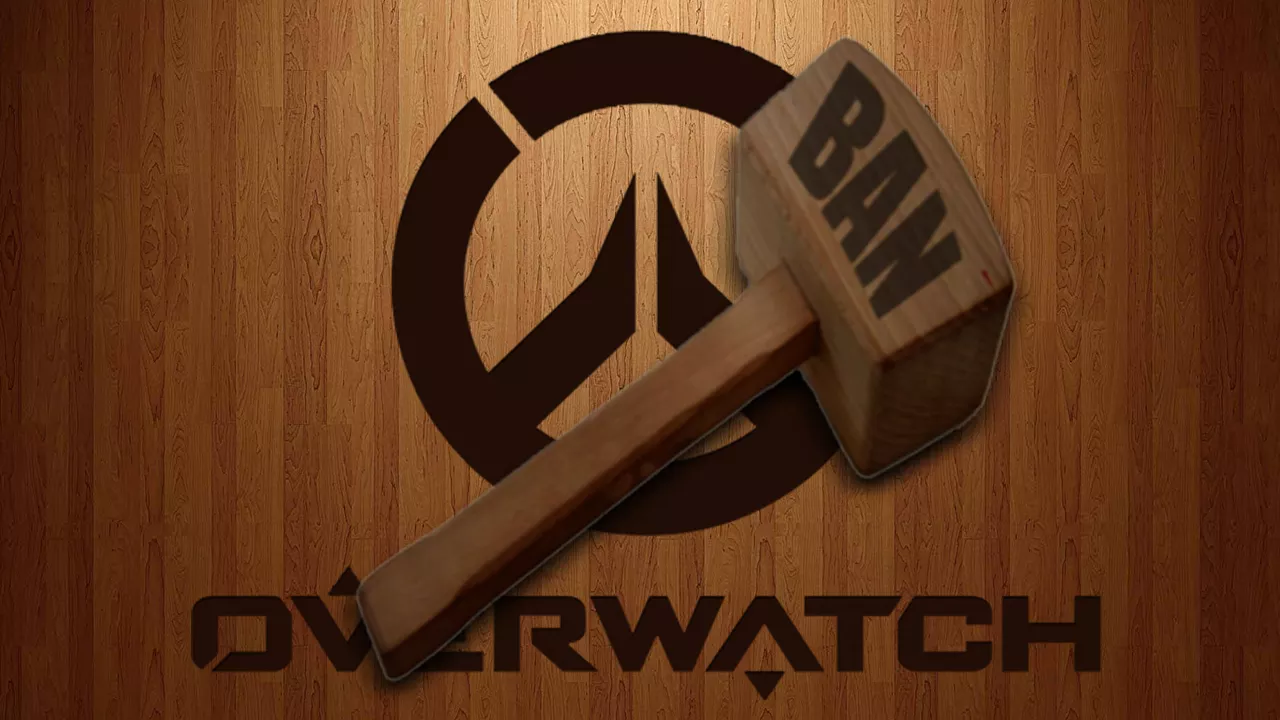 Image courtesy:http://www.thecountrycaller.com/59613-overwatch-will-permanently-ban-cheaters-on-sight-will-give-no-second-chances/
Blizzard Korea announced that they've caught and banned more than 10,000 hackers in Korea using both aimbots and Nuking (a new form of targeted Denial of Service attacks) over the course of the last few days.

Nuking basically sends large amounts of packets to the opposing team's IP to have a similar effect to a DDoS attack. The victim's game will slow down immensely, making the game unplayable. Most previous hacks could be reported easily. Nuking, once it takes place, cannot be reported because the game slows down.

About the author: Gfreak is a Professional Dota analyst  an upcoming Esports journalist who loves Dota 2, Harry Potter and Chelsea FC too much for his own good. You can flame him at Facebook or Novaplay, it'll be great for his self-esteem.
About UsContact UsServicesRSS
DisclaimerAdvertise With UsArchiveEditorial Team