Things CS:GO could borrow from Dota 2

Before you guys bring out your pitchforks and tell me how CS:GO is been around for 19 years and it’s perfect, please remember that this just an opinion piece and it's very likely that nothing we say here will have any effect on Valve whatsoever.


We know that CS is upgrading to the Panorama UI so we hope it includes some of the features that the Source 2 UI in Dota has. The look and feel is definitely better on Dota 2 and there is more information on the home screen making the viewing experience so much better. The friend list doesn’t take up a ridiculous amount of space and the lobby system doesn’t redirect to a new tab. Also all features including watching other games are accessible while queuing for a game which is not the case for CS currently. One can only hope that the Panorama UI solves many of these issues but that is yet to be seen. 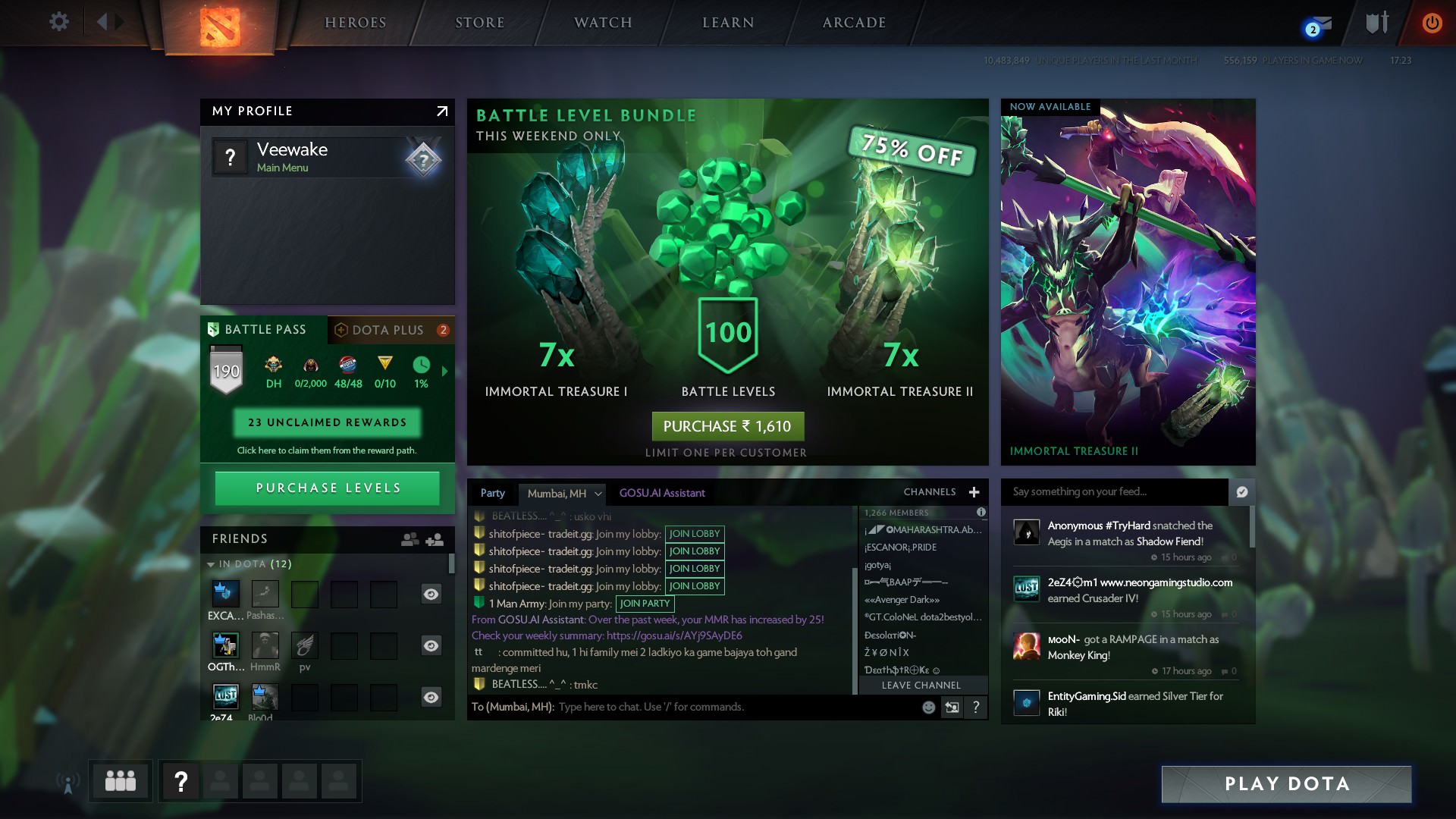 
Now, this is one is slightly iffy just because of the way the servers and hosting works in Dota and CS but DotaTV is way more accessible and usable as compared to GOTV. Most Dota games are accessible via the Dota client including a majority of the DPC events and by default most TO’s allow viewers the chance to watch via the client. For Counter-Strike, the majority of the games have to be watched via stream and while that has it’s own perks and benefits, the option to watch via GOTV is not enabled for a large number of tournaments. Also, since most Dota games take place on the Valve servers, at all times it’s possible to hop into high level games and watch them. Infact, Valve promotes these games explicitly under the watch tab. 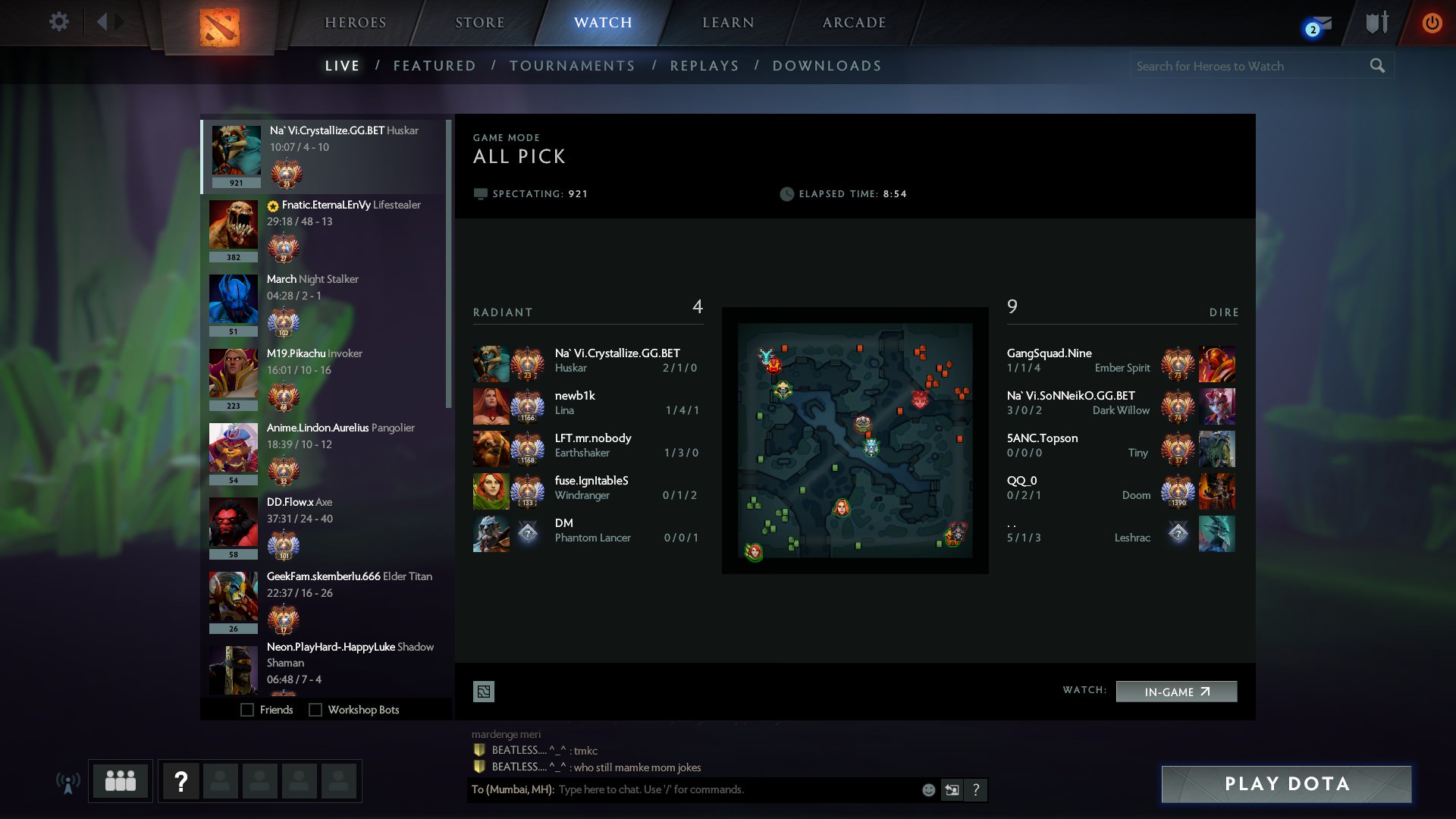 
One thing that is really cool about the game and the number 1 reason that Dota has one of the highest prize pools in the world is the Battle Pass. While both CSGO and PUBG have come out with their own versions of the same, none have been quite as successful as the Dota one. It was an instant success when first released in 2014 and Valve hasn’t looked back since. The Battle Pass or Compendium as it was known as earlier has become synonymous with Dota helping prize pools reach record highs. Features like the Arcana vote, event maps, voice lines, Predictions, daily and weekly quests have all been emulated in different games and genres but were popularized in Dota.

The scope for a limited time Battle Pass can surely be done in CS:GO, but since the Majors are all hosted by third parties, the distribution and contribution to the prize pool have to be figured out. 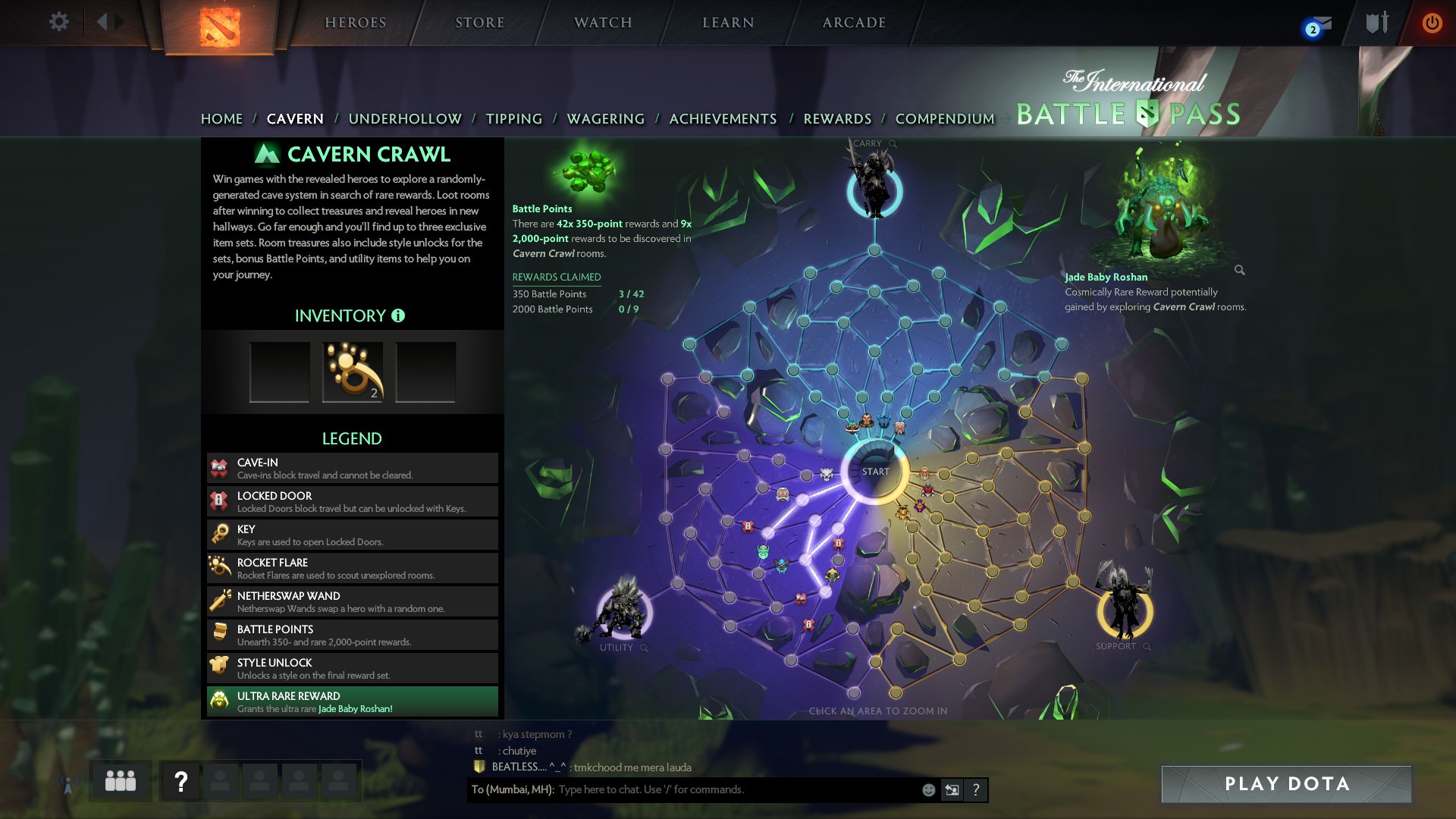 
One thing most other esports lack at the moment is initiative from the TOs to do innovative tournaments. And I’m not talking about changing the format and number of teams. The most creative other titles tend to get is to host a showmatch. In Dota however, thanks to an initial effort by BTS, fun modes have become to get popular. For example in the 2017-18 DPC season, Dotacinema and Mooduck hosted a Captain’s Draft tournament which was a Minor. Apart from that, Moonduck’s Midas Mode saw quite the positive response from the community. 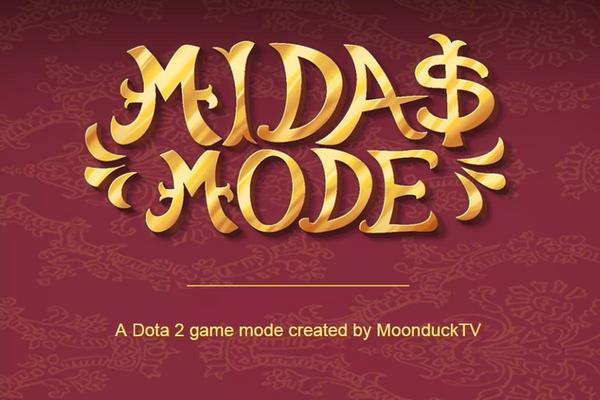