The Summit 9 is the last stop for some of the International 8 teams before TI8 itself. Over the tournament’s 5 days, the BTS house in the suburbs of LA will be packed with players from all over the world starting on the 25th of July.


This one isn’t for any of the Pro Circuit’s Qualify Points — that’s long in the past now, especially with International qualifiers behind us — but players are still down to for their share of $100,000 USD.

With the intensity of the competition that this tournament packs, thanks to TI8 being right around the corner, alongside the classic Summit stream couch casting and aptitude for memes, we present a look at the teams and what they bring to the tournament.


The games will be broadcast on the Official Beyond the Summit Channel.

1. How will the teams fare heading into the International 8?

Media Day is coming to an end. That means we're about 12 hours away from the matches! Don't forget to tune in tomorrow at 8:45AM PDT for DAY ONE of #DotaSummit 9! pic.twitter.com/HrFJ0nYbTa


With 5 out of the 6 teams attending The Summit 9 slated to compete in The International 8, there might be a tense atmosphere amongst the players and teams. A win here would give them much needed momentum to break the current status quo that is Team Liquid, PSG.LGD, Virtus.Pro and to an extent Team Secret.

While the Summit is usually a casual tournament, the fact is that teams are still quite competitive and will usually give it their all showcasing their mental strength, form and a glimpse at what they’ll be bringing to The International. It also gives teams the opportunity to scrim against some of the best teams in the world with relatively low ping differential.

Everything is in place for one team from the five TI attendees to establish themselves as a legitimate force on the grand stage that is The International 8. Will they be able to pull it off? If so, who will be that team? 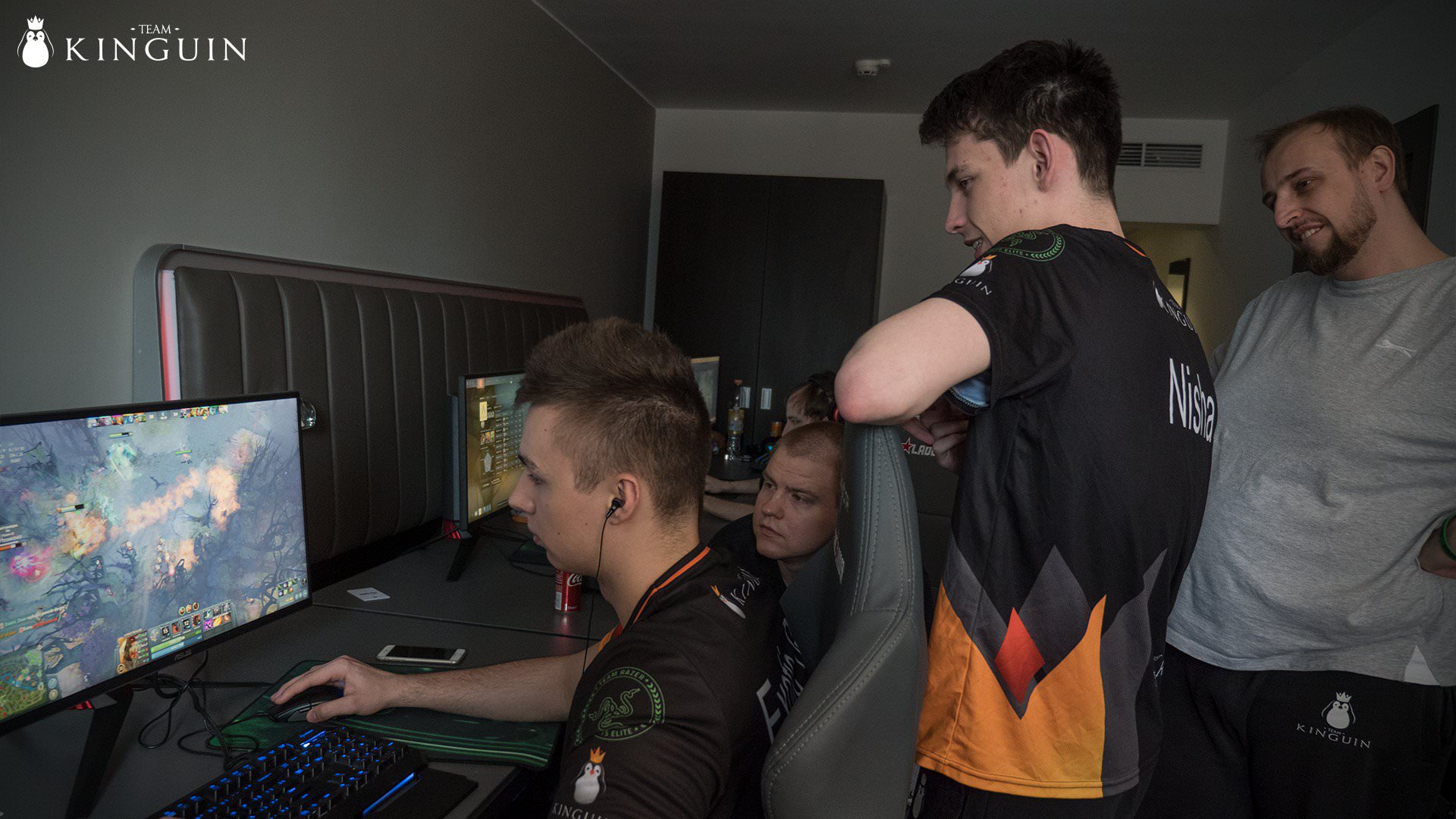 Team Kinguin released their Dota 2 roster at the end of the season, after The International 8 qualifiers but they still let their team use the Kinguin Bootcamp for one last tournament, The BTS Summer Cup.

Kinguin aka ‘Let’s Do It’ used this opportunity to win the Summer Cup and qualify for one last LAN event, The Summit 9. If they perform well and get a decent finish they might find some other organization, prepared to pick up the roster for next season making this a crucial last tournament for them.

Considering that they’re the only non-TI8 attendee in this event, the pressure is on them to deliver in their Last LAN of the season.
About UsContact UsServicesRSS
DisclaimerAdvertise With UsArchiveEditorial Team