The rise of the King : EG knock Secret down to the lower bracket

EG took a big step towards becoming the first team to claim two TI titles with a solid performance, taking a 2-0 series over Team Secret. And at the forefront of that victory was the poster boy of NA Dota, the young prodigy, the youngest TI winner and the one true King. A few hours after wishing his fans Eid Mubarak, the King aka Sumail was up on stage playing his best and showing just why he is considered one of the best in the world as he went to town on Secret. And with the victory, EG are now guaranteed a top 6 finish at Vancouver - not bad for a team which reshuffled just before the last DPC tournament of the season and struggled majorly throughout.


EiD mubarik, have fun everyone.


EG threw in a last pick Alchemist for Sumail just to mess with Secret who looked quite greedy with a Morphling, Mirana and PL. While Sumail would not have the best time in lane against Midone’s Morphling, he still pulled out a 13 minute Radiance to show just how good he his. Of course, the fact that his team managed to secure 10 bounty runes in the first 10 minutes aided his cause quite a bit. To add to this, his team won both the side lanes quite convincingly as Arteezy’s Ursa came online, absolutely dominating his lane and killing FATA’s Mirana twice before the 2-minute mark. 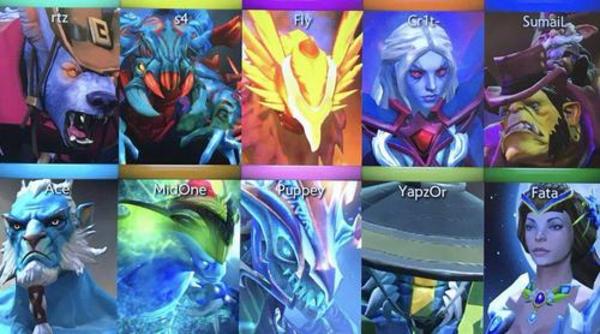 Secret played catchup for the majority of the game with only Midone coming online with an 18-minute Ethereal Blade. However, this left him susceptible to getting bursted down as he had little HP to work with. Secret were clutching at straws for the most part, as they lost map control with 3 of their cores severely lacking in farm. They had to take near perfect fights using Puppey’s WW ultimate perfectly and the TI1 winner seemed quite lacklustre on the hero as Sumail grew too big to deal with and the net worth lead was almost close to a 1000 per minute for EG. Arteezy played fearless on his Ursa, jumping enemy heroes with lightning speed reactions as his teammates always followed and helped wipe Secret. 40 minutes into the game, it was clear that Secret were too far behind and they had lost all 3 lanes and called the gg.

Game 2: The King shows up to claim the throne


Game 2 was the Sumail show through and through as he dominated the game on his mid Gyrocopter, not only coming out of the laning phase unscathed, but using a very clever item build to counter what Secret had planned. Team Secret had no idea how to deal with a BKB Blink Gyrocopter 20 minutes in. WIth Drow aura to back them up, both Sumail and s4 itemized defensively, knowing that damage would never really be a concern. With elusive heroes and a Tombstone to focus in teamfights, it became too much for Secret as they lost multiple encounters and only Midone’s Tinker looked like he was scaling well.

Just like game 1, EG took map control really effectively and despite having a Tinker, Secret seemed funnelled into smaller and smaller areas as the game progressed. EG’s quick Roshan taking potential allowed them to go highground and the drow aura helped the sidelanes always stay pushed even with a Tinker on the opposite side. Secret held on and tried to make some smoke plays, but EG held the map like rocks, sitting in good positions and not allowing Secret to get any sort of jump on them. Eventually Secret’s heroes began to fall off especially with Ace and Midone having minimal impact during the BKB duration on the EG cores. A Nullifier for s4 opened the floodgates for EG as Secret and there was little they could do but crumble and call gg as Sumail ended the game with a 17/2/19 scoreline. 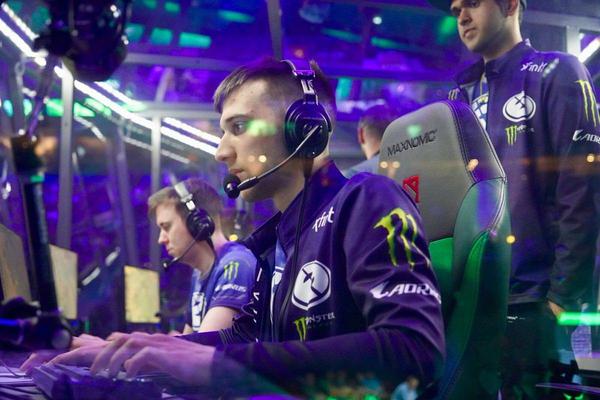 Secret now fight from the lower bracket where they will face VG first. EG meanwhile have looked really solid at TI8 and will now face OG in the winner bracket semifinals. A juicy encounter as friends and former teammates, Fly and n0tail clash in an exciting bo3.