The Manila Major. What we've learnt so far

It’s been said. It’s been proved. The men in yellow are back. You might disagree, you might want to deny it, but you are WRONG. 4-0 in the groups and a direct invitation. Watch out boys, they are here to stay.
And while they did suffer a 2-0 against OG yesterday, Navi has already won our hearts again. 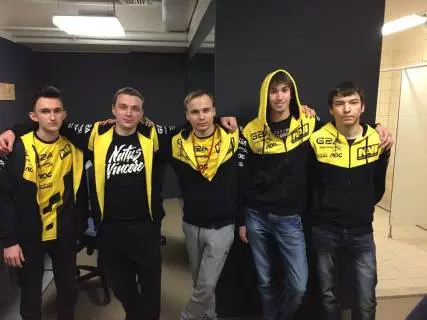 Things are looking awful for the Shanghai Major winners as they have been in a slump ever since they changed rosters. They started in the lower bracket in a bo1 against Empire were knocked out by them for a second time in a LAN after ESL One Manila.
Conspiracy Theory – Captain Puppan next level strats. Last year Secret and Puppey won almost every major LAN before TI and then completely fell apart as other teams figured out their style. So is this Puppey’s brain at work where they lose everything and then dominate at TI6?

Forgive him guys. He's just a boy trying to play some doto

This eternal love story continues and even though the donger and his team aren’t in the best of forms, give this man this hero and he’ll proceed to single handedly dominate over the enemy. Be it his aghs refresher build or the Bloodthorne maelstrom build this man will rip you apart if he manages to get his ratty hands on it. Bring out the ban stick guys.


MVP Phoenix and NewB are in red hot form and are decimating everyone else. MVP Phoenix’s win in the winner bracket against tournament favorites Team Liquid is a testament to their aggressive playstyle and pristine team fight taking ability. All hail our Korean overlords.
NewB on the other hand have been in crazy form since quite a while now and though they lost out to Liquid in the EPICENTER LAN finals, they are looking stronger than ever. With Hao back in form and the addition of kpii and Chuan NewB are back to the ways of winning. Can they be the first team to win 2 Valve sponsored events? 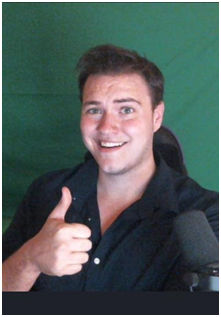 Everyone has always adored the goofball that is SirActionSlack,s and while we are all familiar with his parody videos and Fails of the Week commentary, he has really stepped up his game in Manila. Appointed as an interviewer by PGL, Jake has been able to bring out the best in people with his wit, comic timings and meme-iness. He keeps it fresh, light and as always SAVAGE. It’s safe to say that he is the best interviewer around. #ShotsFiredatHot_Bid

Give this man a thumbs up
Image credit : Moonduck.tv

The desk this time around is as entertaining as ever. With veteran Paul “ReDeYe” Chaloner in charge, little can go wrong and this time around we are blessed with a perfect mix of analysis, stats and banter. While we do miss the Redeye-Maelk Savagery, this time we have the highly entertaining and well versed ex EG manager Charlie Yang. While many of the previous panel members have taken up coaching roles (Syderen for Alliance, Blitz for Liquid, 7ckingMad for OG) we now have new faces in the form of the very insightful Dominic “Black^” Reitmeier and well spoken Ioannis “Fogged” Lucas. Some of the older guard are still there though as Kevin “Purge” Godec, Alan “Nahaz” Bester and Chan “Winter” Litt-Binn are all there with their multitude of talent. 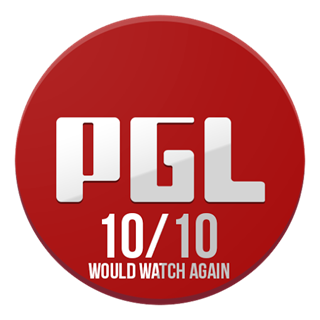 With the fiasco that was the Shanghai Major, PGL have been very careful not to repeat any mistakes. And boy have they delivered. Everyone and I mean literally everyone has been impressed with their organization, from the players to the talent and the viewers. Some very innovative stuff in terms of production value including Multi Lane cams, Rune cams and camp stack statuses. Handling of the event has also been sublime with most games starting on time and not many technical issues either. Their social media coverage and interaction with the community has also been wonderful to see and is well appreciated. While the latest battle viewer did receive some flak, PGL were quick to make an announcement that they were aware of the issue and were looking for feedback. All in all, 10/10 to PGL.