The International 2017 - A Preview

2nd, Aug, 2017
The International 2017 is here. The biggest Dota 2 event in history and, with a prize pool of over 23 Million Dollars, arguably the biggest Esports event of the year is all set to kickoff later today. A group stage featuring the 18 best teams in the world, the top 16 will go through to the main event while the bottom 2 will not only go home with only $50,000+, but will also have to content themselves with watching the rest of the tournament from the sidelines. This massive round-robin will set the brackets for next week’s main event.

The group stages offer us a glimpse of a team’s condition and the meta of the tournament. While most teams share a sense of how this version of the game is best played at this point, and have a sense of what heroes will be the most picked/banned (**cough** Arc Warden **cough**).

If you want to follow the full story of this year’s tournament, then, you must not miss the group stages of TI7. Below you can find all the necessary details of the group stage. Image Credits : Reddit User T_MAS
The Majority of the vocal Dota 2 phones agree that both groups are very well balanced. But a few have expressed dissent that the top 4 of the last major including the 2 Grand Finalists (OG and VP) are in the same group with the strongest Chinese team Newbee. But Cloud 9, LGD Forever Young, Invictus Gaming and Digital Chaos all have the potential to upset ‘the big three’ of the group.

On the other side, however, the presence of EG and Liquid(The two teams with the highest ELO ratings atm) in the same group has all but guaranteed us that sparks will fly in Group A.  Adding teams like TNC, Fnatic, Team Secret, and LGD Gaming to the mix, Group A will be tightly contested and we are sure to have great games in it.

Either way, there should be plenty of action packed games to get us pumped for the main event.

Evil Geniuses vs. Liquid
LGD vs. Secret
TNC vs. Fnatic
Infamous vs. Emprie

Potential tiebreakers are resolved on Day 4.


The SEA Teams at TI7 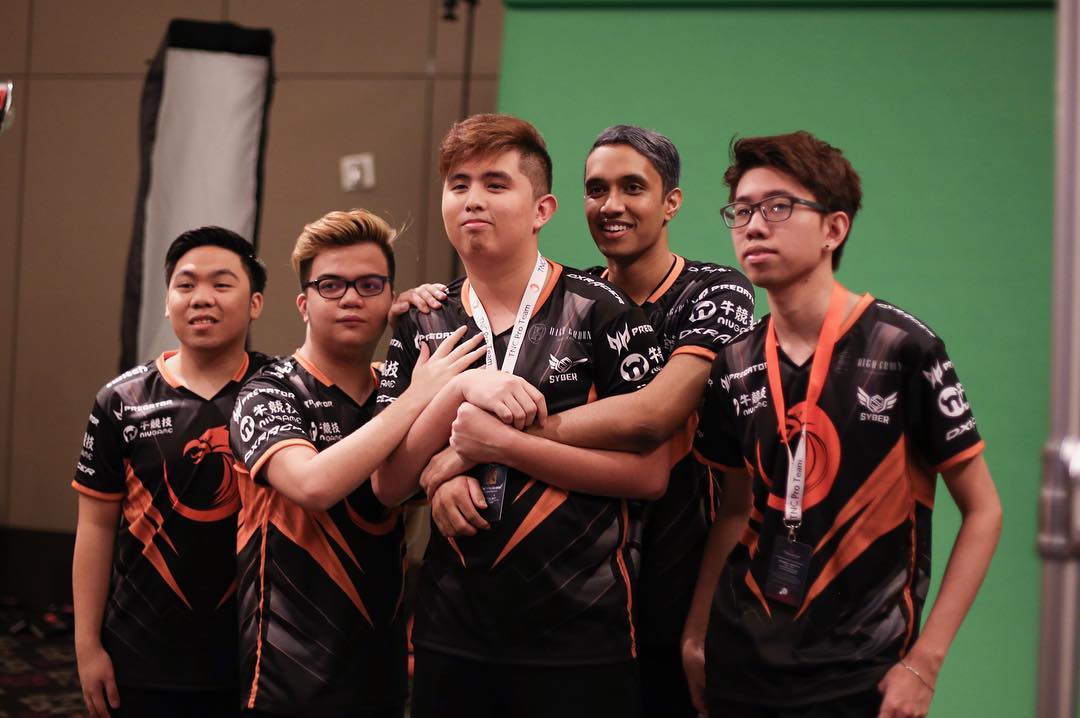 For a brief period after the Kiev Major, TNC stood toe to toe against the best teams in the world. They went up against Team Liquid in the Grand Finals of the SL I-League Invitational S2, and managed to stretch Liquid to 5 games in the Grand Final. Something that seasoned teams like EG and OG have struggled to do since. But alas, that was their last appearance in a competitive international LAN before TI7.

They reigned supreme in a hyper-competitive TI7 SEA qualifier, and dominated all other SEA teams and finished in first place in the SEA qualifiers. They had nearly unmatched individual skill, the right heroes for their players, and some of the best strategy of the 7.06 patch.

But in Seattle, TNC come as an underdog. An underdog to more highly rated Chinese, European, and American teams, and, oddly, this situation feels oddly familiar. Like that of Fnatic the year before.

Fnatic had produced middling results with such consistency that many pundits had written the team off before TI6 even began. That Fnatic exceeded all expectations to rocket to a fourth place finish, dispatching powerhouses Team Liquid and MVP Phoenix along the way.

TNC, undoubtedly, will seek to replicate the same spark and capture the hearts and imagination of SEA Dota fans as the dark horses of the tournament. 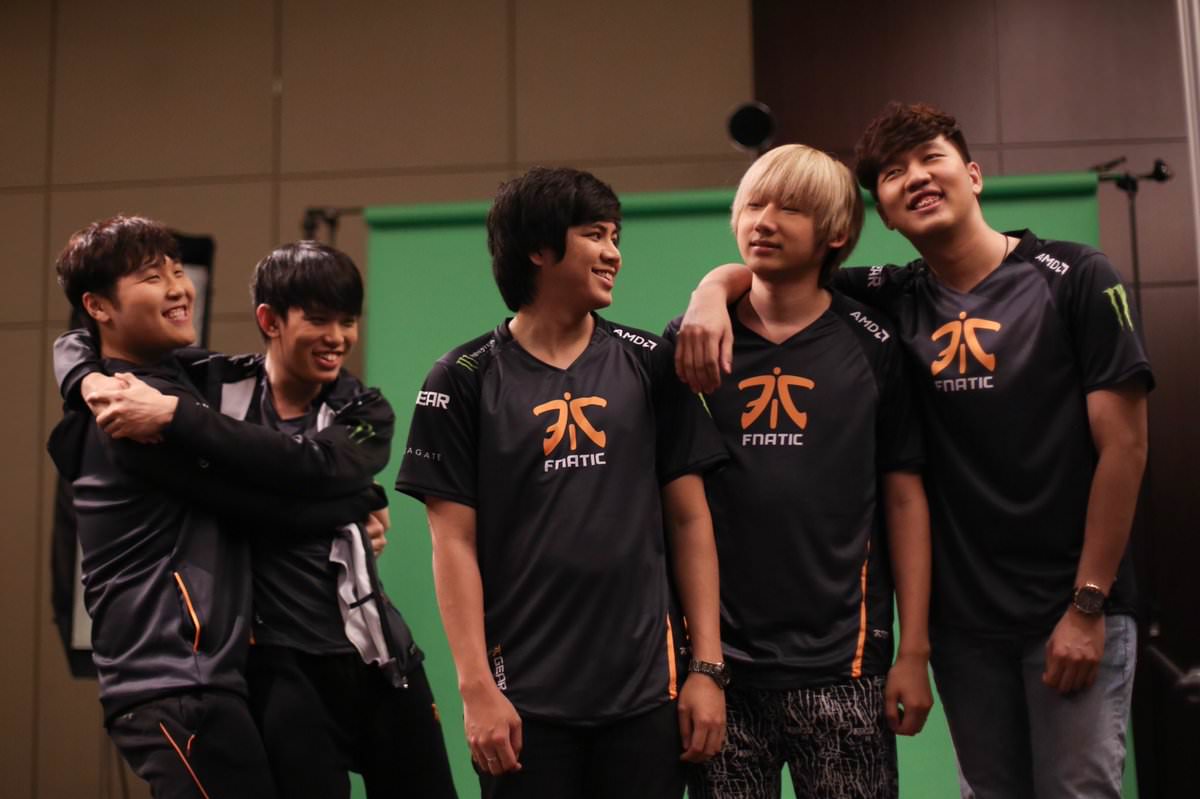 If you had told us at the end of TI6 that the top placing SEA team of the tournament would barely scrape into TI7, the vast majority of us wouldn’t have believed you. Still, no secret has been made of Fnatic’s issues over the last year or so.

The team’s high point came at TI6 where the great SEA hope secured themselves a top-four finish and acknowledgment on the world stage. There were high hopes for the team post TI6 even as Midone departed the team to have a tryst in the EU scene, 343 seemingly retired and DJ left to pursue his Dota dream in his home country of The Philippines. They were replaced by Raven and Demon. Two of the best players in the TNC Gaming team which took out TI6 favorites Team OG.

However, Fnatic’s post-TI6 play was a slow deconstruction. The team that had roared into TI6 in unexpectedly good form began to shake itself apart under the stresses of playing together. After a series of undignified defeats, the team’s morale seemed to break, resulting in the departures of 4 players, with only Ohaiyo staying back with the roster.

But now Fnatic have rebuilt their roster from the ground up. The addition of Ex-MVP veterans Febby and QO, and the addition of Ahjit along with the return of the prodigical son DJ have propelled Fnatic to the forefront. They had a really good showing in the TI7 SEA qualifiers and grabbed the 2nd qualifier berth.

Fnatic has entered The International as underdogs before, but last year’s Fnatic was a well-coerced unit who had multiple top 4 Major Placements. But Fnatic still contains the same youthful exuberance and optimism that surprised and brought us all together at TI6. Can they do it once again? 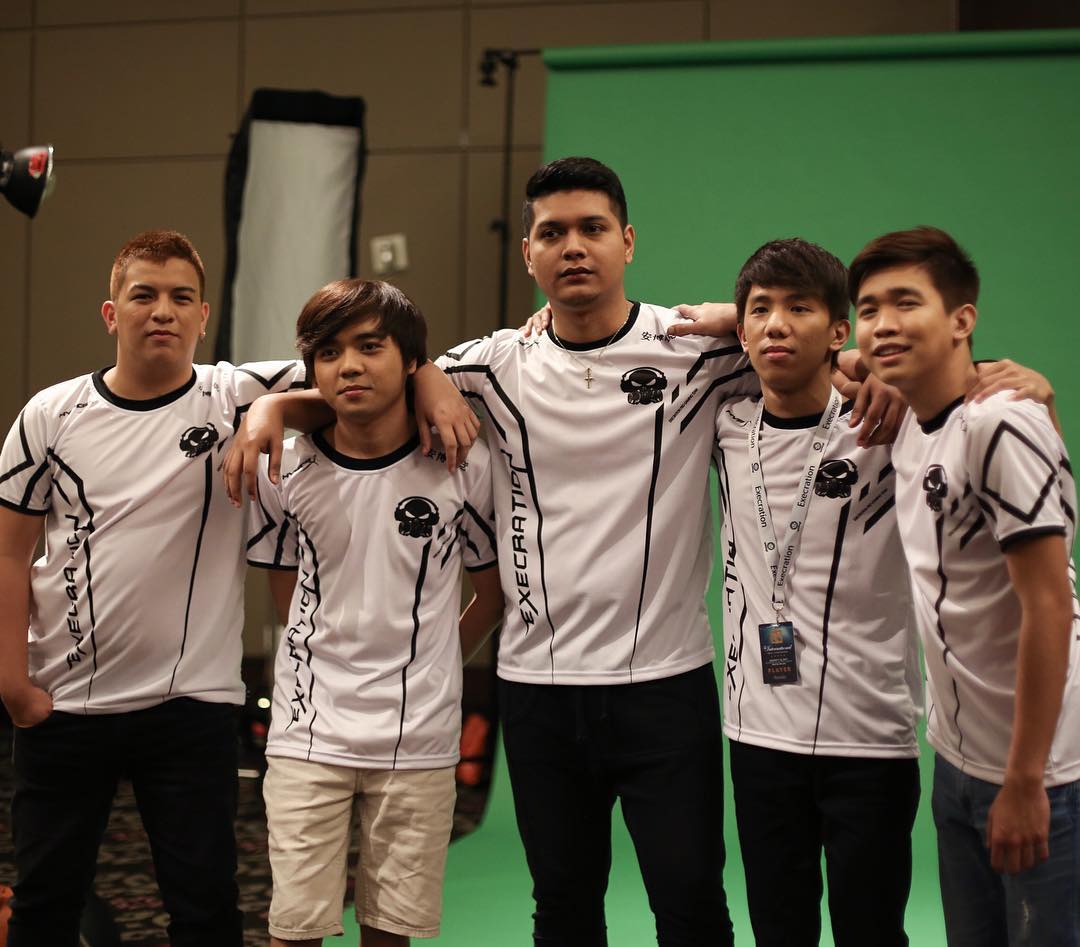 Execration claimed the third qualification spot in the SEA qualifiers, upsetting seasoned veterans like Mushi’s Mineski and IceIceIce’s Team Faceless along the way. Though they have played in no tournaments since their victory at the qualifiers, their new opponents at the International should be vary of the unpredictable Execration squad.

Quite an impressive achievement for a team that was formed just 1 month before the TI7 qualifiers. Execration hasn't been to an International LAN since ESL One Genting. This essentially means that they are going to go to TI without any prior experience. Pressure and Stress are a concern for even the most experienced of teams, but when you consider the fact that they've been a unit for a mere two, the need for mental fortitude is emphasized.

But the Blank Slate is a major advantage for Execration, for none of their fellow opponents would have enough data to figure out their playstyle and hence can’t prepare specific strategies against them.

Execration has always been known as an aggressive team, a product of the SEA region. Not unlike other SEA teams, they look to secure an advantage via early teamfights and heavy rotations from their aggressive cores Nando and Bimbo. They also aren’t afraid to force high-ground earlier than most teams. While Execrationare very good at this style of play, it has weaknesses, and so do they. Not only does their aggression make them predictable, it also risks losing games where they have a networth advantage due to overextensions and overestimation of their strength.

All that said, realistically it is very difficult to see Execration making it past the top 12 spots. They could even bomb straight out of the tournament before making it to the main event. But stranger things have happened in past TIs.
About UsContact UsServicesRSS
DisclaimerAdvertise With UsArchiveEditorial Team