4th, Nov, 2016
2016 has been a massive year for Counter Strike. The year started off hot for Fnatic who seemed to be on a roll after their impressive run in 2015 but a lul in form in the middle sealed their fate as the team to beat with members now having moved on to different squads to try and achieve what they had managed in the past. A lot of teams rose and fell in the absence of the one true king and it created a scenario where even some of the smaller fish in the pond held the power to rise up and go for glory. Arguably the notable squads still remained in the fray with VP and Navi still placing well in almost all of their tournaments but some like Astralis and Faze Clan seem to have to have lost their touch. In the Asia scene, both Tyloo and Vici Cyberzen stepped up their game and can now work towards being able to achieve success on a global scale. Also let’s not forget the 16-0 drubbing that Renegades gave SK who were at the peak of their power then. 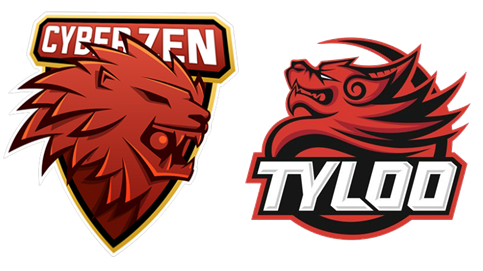 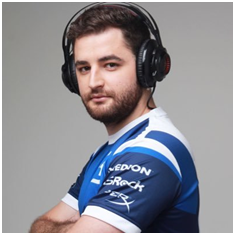 But, the sheer massive number of tournaments also means that there
has been a bit of a burnout in players and teams. In CS:GO alone there have been over 30 tier 1 tournaments with more or less all of them boasting a prize pool of over 100,000$. These have helped a lot of teams rise through the ranks and establish themselves as big players in the current scene. A very big winner of this global explosion is the NA scene who were considered minnows in a scene dominated by CIS, EU region. Brazilian team SK/Luminosity was on a roll this year but with new teams rising up to the challenge every day, it seems that no team can be considered favorites going into a LAN. Just to give you an idea of how tumultuous the form and results have been in the CS:GO scene here are the last 12 tournaments and their winners.
Image taken from Fallen's twitter

What lies ahead
In CS:GO, IEM Oakland is just around the corner (Nov 16th-20th) and already teams like Navi, VP, SK, Liquid, G2 and Astralis are set to lock horns. An interesting format with prize money being added per victory on top of a base prize money based on standings will surely make things interesting. Dreamhack Winter is also later on in the month and while many of the major names are missing, teams like GODSENT and two recent LAN winners Cloud9 and Dignitas are in the running. ELEAGUE meanwhile will be taking place every weekend with the final playoffs set to play out in the first week of December. With a massive prize pool of 1.1 million dollars this one is surely going to be a doozy. The last major tournament of the year looks to be in mid December and is FaceIt’s ECS featuring a prize pool of 750,000$. But no teams have been confirmed yet for said event. 4 big LANS still remaining as we round up 2016 and 2017 also is set to begin with a big bang with the ELEAGUE Majors taking place in Jan 2017.

In the local scene we have the IeSC coming up from the 10th to the 12th of November.8 top teams of India will battle it out for the lion’s share of the prize pool and more importantly bragging rights.. The ESL India Premiership is also about to come to an end and the Challenger Cup 2 is also going to be played out in Bangalore on the 12th and 13th of November. Finally to round out the year, the massive Premiership season will come to a close in the early parts of December with the Masters taking place in Delhi. 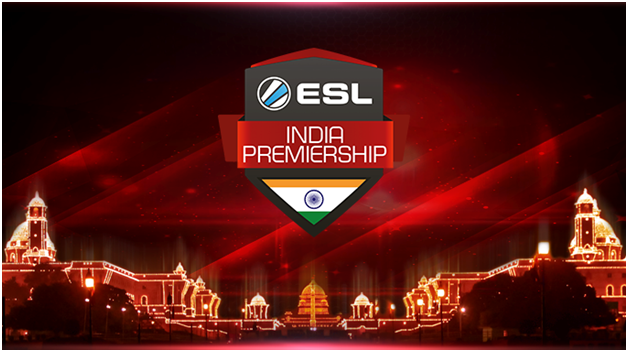 PS: We are aware of the dates clashing between IeSC and Challenger Cup 2 and that some of the teams are playing in both tournaments, but  till the official statement is out from both organizers we will just have to assume that the teams which qualified are the ones attending.
About UsContact UsServicesRSS
DisclaimerAdvertise With UsArchiveEditorial Team