18th, Apr, 2018
The Dota 2 portion of the ESL India Premiership has always been quite one-sided. Signify has always remained as the dominant team who no other team (except Aggressive 5) could beat. The fact that they’ve only lost a single series across two seasons stand testament to that. But it looks like that’ll no longer be the case.

Earlier this month, we spotted Filipino powerhouse Detonator compete in the Starter Cup #1. Unfortunately, they were eliminated at the hands of fellow Filipino team Neon Esports in the Semifinals. While it is unclear on whether they’ll re-register for the Starter Cup #2, several other teams from the Philippines have registered for the event.

Alpha Gaming, Neon Atomic, and YoungMinds will be competing with each other for a place in the Challenger League in a bid to eventually make it to the Master League for the Fall season, since the format for the ESL India Premiership, does not allow these teams to reach the LAN at the end of the Summer Season.

However, there is a history of teams dropping out towards the end of the season, if they are to climb their way onto the Challengers League, then realistically they could have a spot in the LAN. However, with the changes to the way the Master League is structured, that situation will likely not arise this season. 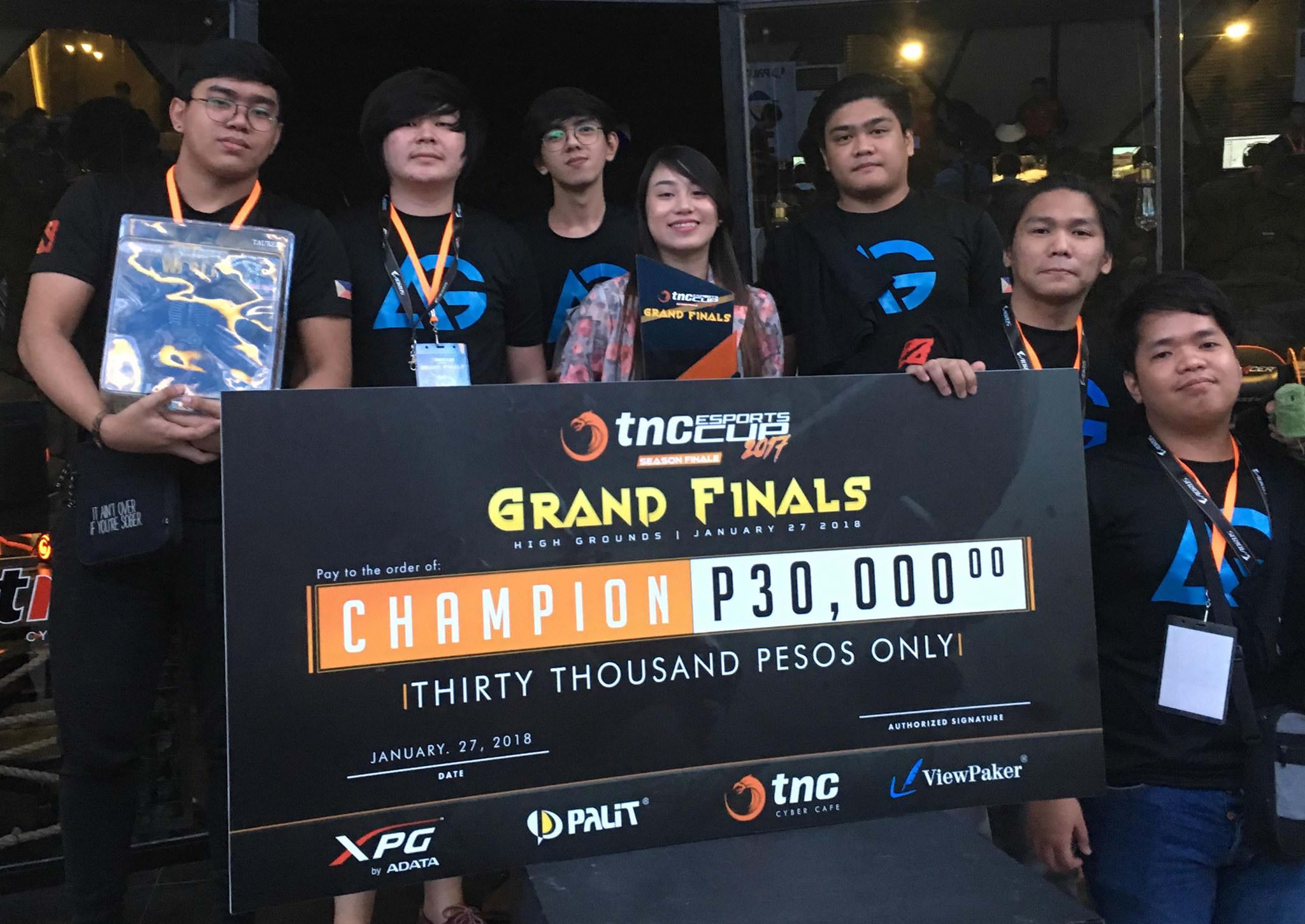 One of the strongest teams in the Philippines: Alpha Gaming

While these three teams are currently the favorites to win the Starter Cup #2, the registrations are still open until the 24th of April. Maybe some other star-studded team will join the tournament and shift the balance once again. We’ll just have to wait and see.