?The Coach Effect – 6 Dota 2 coaches who work tirelessly behind the scenes

8th, Feb, 2018
The coach role is not the most known in Dota but it is one that can have the highest amount of impact on the players. While coaches were mostly working behind the scenes, with Valve’s new guidelines, their involvement has only been incremented and most top teams currently employ coaches to help the squads. Here’s a look at some of the coaches who have been having huge impacts on their teams.

One of the more known coaches in the scene 7ckngMad has been instrumental in OG’s success. While the team isn’t in their prime nowadays, he was a key member of the org when they were widely considered to be the best team in the world. Currently number 3 on the EU leaderboards, Sebastian is right up there in terms of mechanical skill and superior team play. Under his guidance, OG has won 3 Majors and 1 Minor and had established themselves as the top dogs in Dota for a fairly long stretch. 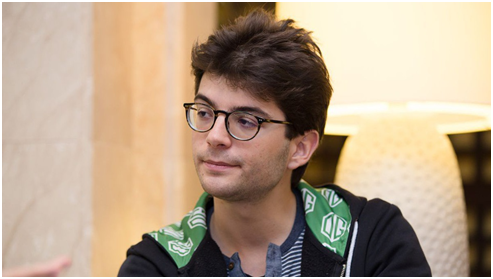 “Well, the schedule can change depending on the boot camp or the event we are preparing. We will usually have meetings where we tackle many different topics and aspects of the game. I am obviously very involved in these — I prepare them and help run them. I observe and dissect their scrims and we review them together.
That is the formal part. The less formal part — which is as important — is to talk with players about their mindset and just the game in general.
I also try to think about different things on my own, ideas or just gathering general knowledge about the game, which can come from looking at other teams when they play, playing public games or just thinking and theory crafting. That’s a normal coach day I would say. Everything is very different when it is during a tournament. I would spend most of the time studying other teams and figuring out ways to counter them or to outplay them.” -  7ckngMad when asked about what he does as a coach in an interview to thescoreesports 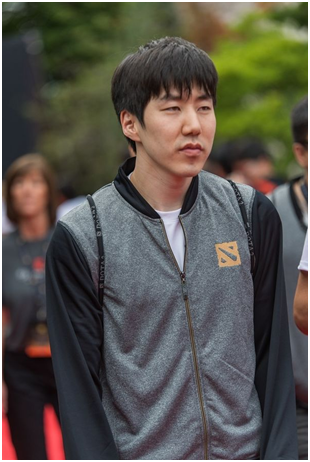 Source:Liquepedia
One of the original members of the Korean Dota 2 squad MVP Phoenix, Heen currently coaches the world’s number 1 team, Liquid. He has been with them since 2016 and has been key in their success at TI7 and the tournaments to follow. Not the most prominent coach in the scene but certainly one of the best as he has guided the Liquid side to numerous trophies and championships. He has helped stars like GH breakthrough into the scene and along with Kuroky, Heen is a senior figure for the Liquid Dota squad which has young talent like Miracle who often look to him for guidance. 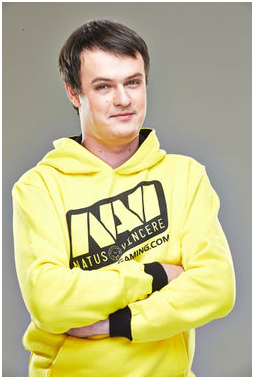 Source:Liquepedia
A TI winner himself, XBOCT has done it all and seen it all. Currently coaching the team he won the first International with, Na'Vi, XBOCT has been a fan favourite for many. Known for his aggressive no-nonsense playstyle and high-risk high reward plays, the ex-carry player is still fondly remembered by old Na'Vi fans. A CIS legend and one of Dota’s early superstars, his playing days came to an end when Na'Vi started fading away after TI3. After retiring and playing for some mixed stacks, XBOCT has found his new calling as a coach for his former team. His work with them has certainly been in use as Na'Vi are currently playing better than they have been in a long time and hopes are as high as ever. It remains to be seen what type of success the squad has after the recent roster change but there is no doubt that XBOCT will always be remembered as a Dota legend. 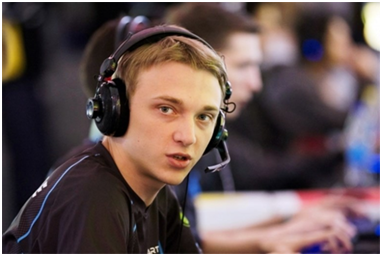 Source:Dotablast
Another coach who has won a TI, Artstyle along with XBOCT was a part of the TI1 roster that got the ball rolling. He would leave the team soon after but again returned with teams like Darer and then eventually went back to Na'Vi. After that, he joined another CIS heavyweight, Virtus.Pro as a coach and has been with them since 2017. Under his guidance, the team placed 2nd at the Kiev Major, won the Dota Summit 7 and very recently won ESL One Hamburg. He even subbed in for Solo at the Dota Summit 8 which the team ended up winning. 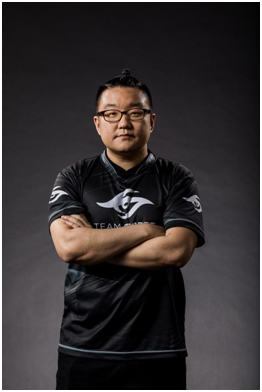 Source:Liquepedia
The coach for current DPC leaderboard toppers, Team Secret, his work with the team has been invaluable. Prior to joining Secret, he had a stint as a coach with TNC and even before that was part of some Korean stacks like MVP.Hot6 and Team Freedom. However, his biggest success comes as a coach and he has helped Secret to win multiple championships in the DPC 2017-18 season. With a star-studded lineup such as Team Secret’s, Sunbhie often is a voice of reasoning and is extremely involved with the drafting process when he is seen behind Puppey helping him carry out his plans. 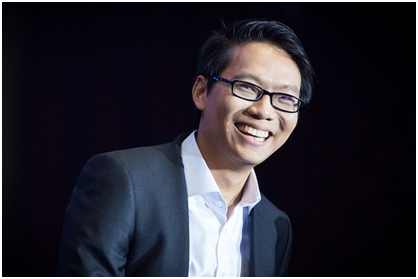 Source: Liquepedia
A known face in the Dota scene, Winter has been a top analyst and caster for a while now and one of the few English talents from SEA to have truly broken into the scene. Before joining BTS, Winter was a pro player having played for Malaysian squads like Orange, Mineski.X, MUFC and more. Currently, he is coaching Mineski, the highest placed SEA team on the leaderboards. A very wise and knowledgeable analyst, he is now using his Dota brains to help Mushi and co in their endeavours to win a TI.

Did we miss some of your favourite coaches? Let us know in the comments below!
About UsContact UsServicesRSS
DisclaimerAdvertise With UsArchiveEditorial Team