The Battlepass has arrived

9th, May, 2018
The long wait is over, the Penguins have been massacred, and the Battle Pass for Dota 2's annual world championship tournament is finally here.

Valve put out a massive patch including the Battle Pass earlier yesterday evening in preparation for The International 8 in August. The Battle Pass gives fans an opportunity to fund the biggest esports tournament in the world. Last year, fans pushed up the prize pool of The International from the base of $1.6 million to a whopping $24 million.

While most Dota 2 fans are already probably glancing at their credit cards and pondering over the Hats vs Food debate, we’ll run down a list of the coolest new things introduced in this year’s Battlepass. 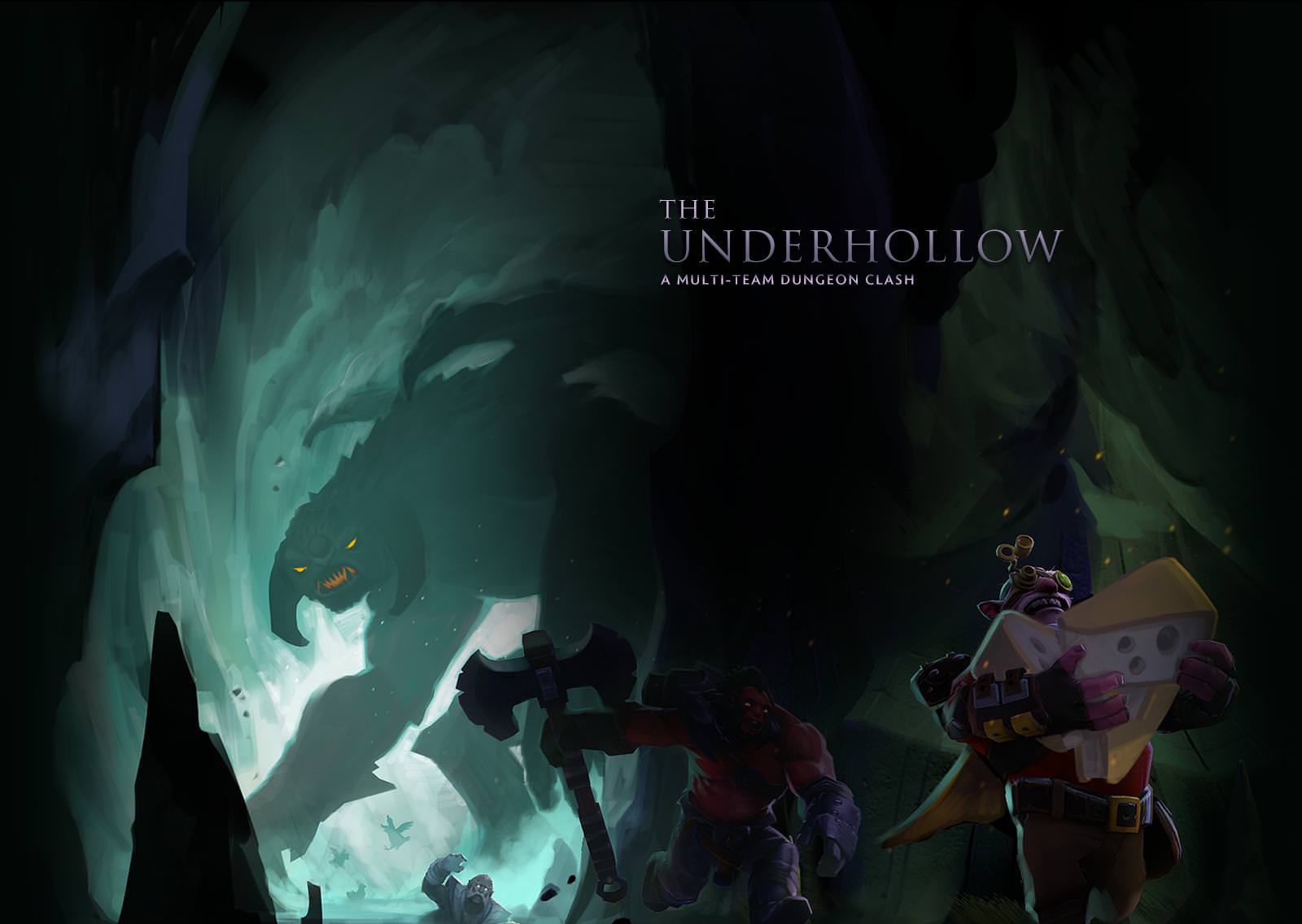 The Underhollow looks like it will be a Dota 2 Battle Royale mode featuring items and heroes. I mean, just look at the description on the Battlepass page.

“Battle through a labyrinth filled with monsters, marvels, and many other three-player enemy squads as you search for Roshan’s rarest cheese and work to be the last team standing. You’ll need to navigate carefully to earn the XP and Gold needed to destroy your opponents.”


The key phrases in this are, “last team standing” and “to navigate carefully to earn the XP and Gold”. You need to farm Items to kill other teams and be the last one standing, just like PubG, Fortnite and every other Battle Royale out there.

"But don’t take too long—Roshan’s cheese frenzy is causing cave-ins as he moves towards the center of the Underhollow. Soon enough there will be nowhere left to run."

A replacement for quest lines which were added to Dota+. You just have to play through different scenarios with different heroes to get whichever set you want.

A paint (like CS:GO or Overwatch) that appears on the map.

Now you can dress up your creeps in hats as well.
Along with all of the above editions, the crux of the Battlepass – The Compendium will also return featuring tournament predictions (right from MDL: Changsha), play the Fantasy Challenge using player cards, call the playoff bracket of TI8 and how it will go, and more.

Most importantly, however, the TI8 Battle Pass will once again contribute 25 percent of all sales to the tournament's prize pool. At the time of writing, the pot has already surpassed $4 million. The community put in around $500,000 worth of proceeds within one hour of the launch—that's around four times that of last year's one hour record.

A detailed list of what rewards are unlocked at which level, can be found HERE.