19th, Mar, 2018
Was it ever in doubt? Team Russia added yet another $1 Million+ tournament to their kitty after they won an epic Grand Finals match against paiN Gaming. The fact that they managed to do this in Pyjama onesies, is just a bonus for their fans. 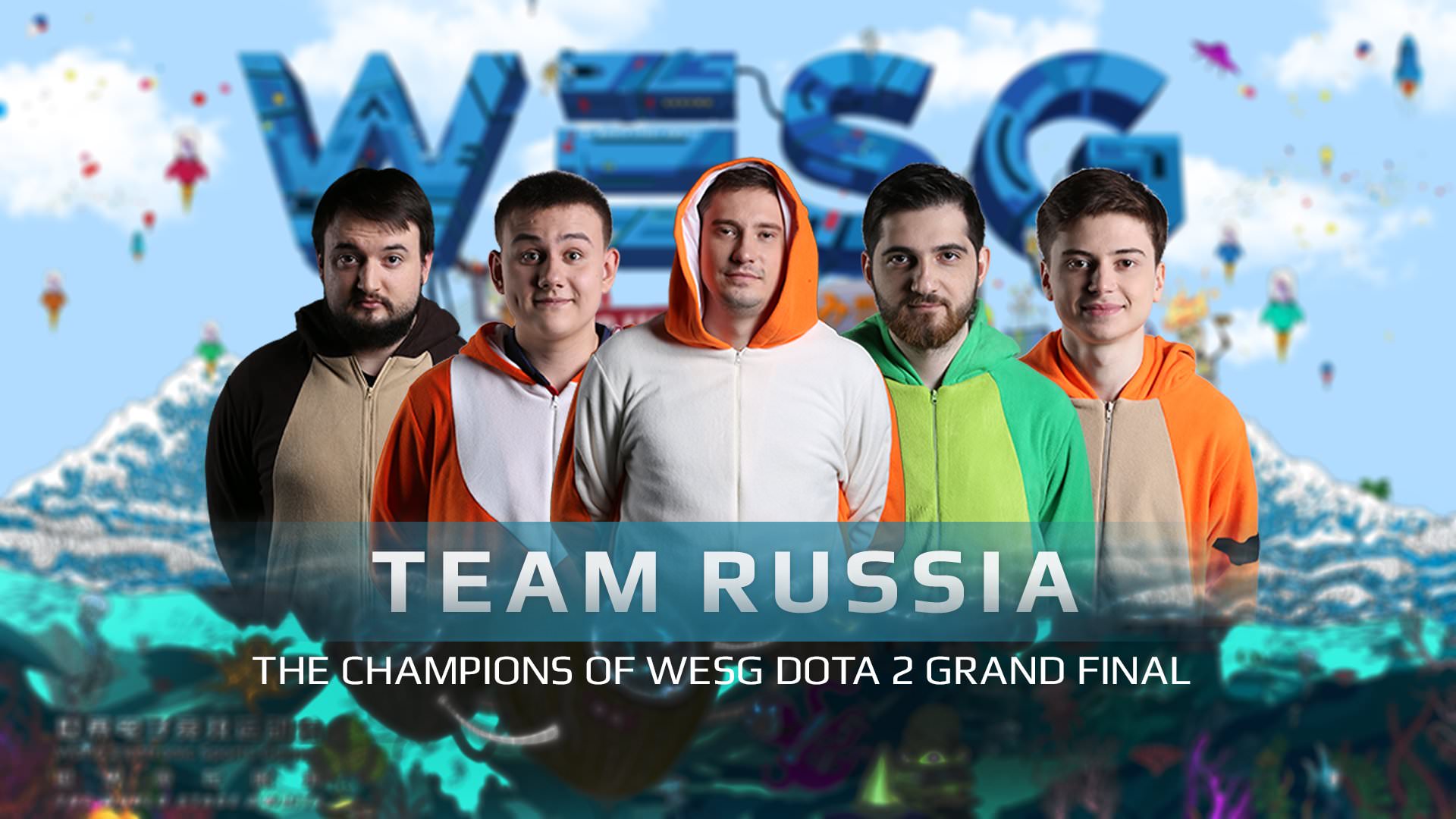 In an unusual best-of-three Grand Finals rather than the customary best-of-five series, the Russians faced some unexpected hurdles brought forth by the Brazilians, who strived hard from start to finish putting in a fantastic performance to go toe to toe against the number one team in the world and managed to stretch out the BO3 series to a full 3 games.

Team Russia started off with push oriented lineup with an Omniknight and Lycan pick that paiN Gaming tried to counter with an Ancient Apparition, backed up by heavy teamfight in the form of a Gyrocopter and a Death Prophet.

The Lycan pick paid off for Team Russia as Ramzes666 completely demolished and mowed down the entirety of paiN Gaming’s lineup with Shapeshift ending the game with zero deaths. The offlane Nature's Prophet played by Tavo made an unusual Aghanim's Scepter purchase to clear out the enemy creep waves at the tap of a button and fend off the Russians' eventual high ground siege, but eventually got caught out. hFn Medeiros tried to hold on one last time with a Rapier pickup on his Gyrocopter, the sole hero that his team relied on to carry them to victory, but dropped it as he died in a matter of seconds during their last defense and eventual GG call.

Team Russia saw themselves pressured early on as paiN Gaming drafted a rather aggressive midgame lineup. The Russians kept themselves in the game through teamfights around their Exorcisms, but paiN Gaming kept the pressure high and KingRD’s Nyx Assassin proved to be the game winner with a crucial 4 Man Impale + Meteor Hammer combo. The Brazilians always traded favorably and Virtus.Pro simply didn’t have enough damage to bring down paiN Gaming’s cores before they died from the extreme damage.

Team Russia pulled ahead in the laning stage and transitioned into a map controlling mid game, taking objectives and pushing paiN Gaming further back. The Brazillian representative looked to take the fight to Team Russia but consistently traded unfavorably, leading to an even bigger advantage for the Russians. For a while, it looked like paiN Gaming could hold their high ground long enough for their cores to come online, but Team Russia sealed the deal with a dominating teamfight.

Thus ended the long-awaited, global scale Dota 2 tournament that took the "World Cup" formula and applied it to the field of esports, allowing players to represent their country rather than their respective organizations. The result was the Russians ending the tournament with smiles on their faces while wearing comical and colorful onesies, indicating that even when they take things a little casually, they breeze through the competition with ease.