TI7 champions Liquid and Ninjas in Pyjamas were the 7th and 8th teams to confirm their spots at TI9, with their results at MDL Disneyland enough to give them the requisite number of points.

Liquid’s 2nd place finish and NiP’s top 6 were enough to give the 2 EU teams a guaranteed spot in Shanghai.

Both teams have had a mixed season, with Liquid’s performance at Paris, being a large contributor to their TI9 qualification. NiP’s top 4 placement at Kuala Lumpur and top 6 and Paris, coupled with points from Minors is what sees them through. 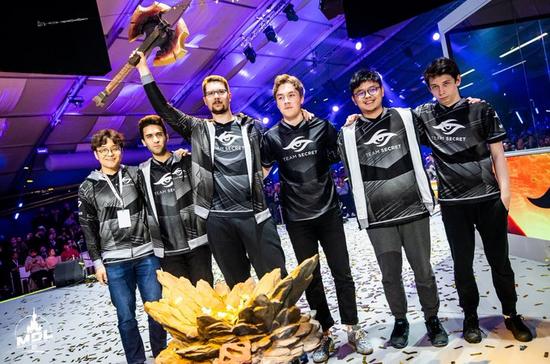 Having won at both Chongqing and Paris, and a second place finish at KL as well as a top 4 at Stockholm, Secret are comfortably sitting on top of the DPC leaderboards. In fact, the only team that can take their top spot is VP, who sit in 2nd place with a win at KL and second place finishes at Chongqing, Stockholm and a top 8 at Paris. The CIS giants are the current defending champions of the DPC and will need to overcome a deficit of 2850 points in order to retain their title. In order to do this, VP must finish top 2 at EPICENTER and hope that Secret either don’t qualify or get knocked out early. 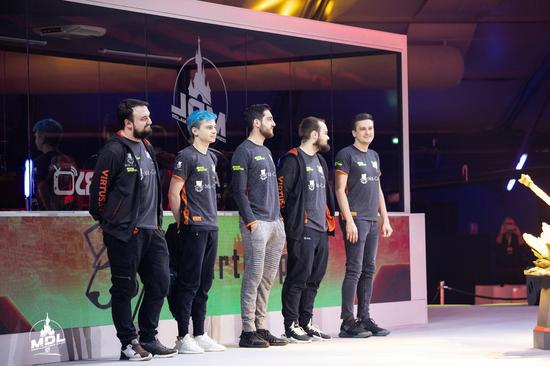 Evil Geniuses are in 3rd place with 3 3rd place finishes and top 8 at Stockholm. The NA org’s third-place curse has haunted them for a long time now, but they have comfortably secured their TI9 qualification as well. Vici Gaming’s win at Stockholm puts them in at 4th place at the DPC table, along with their top 8 finishes at the rest of the Majors.

Joining the top 4 are PSG.LGD and Fnatic, who make up the top 6. Relatively consistent placing at all of the Majors has allowed these two teams to rack up enough points to secure qualification. Team Liquid are also tied for 6th place with Fnatic while NiP take 8th place on the table. 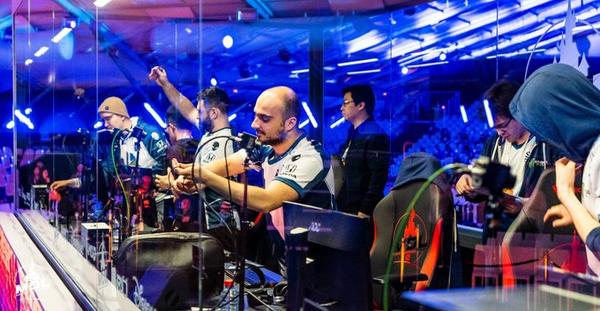 At the moment, 3 teams from EU, 2 from China, and 1 each from CIS, NA and SEA are confirmed to be playing at TI9 in Shanghai. This leaves just 4 remaining spots for the remaining teams who want to secure their direct invites.

Keen Gaming and OG are the two most likely contenders for these spots. Keen’s consistency have been impressive while Ana’s return to OG has proved to be very impactful for the defending TI champions. However, both teams have to go through qualifiers to reach the next Major. OG have to fight it out in what is realistically, the toughest region while Keen also don’t have the easiest route in China. 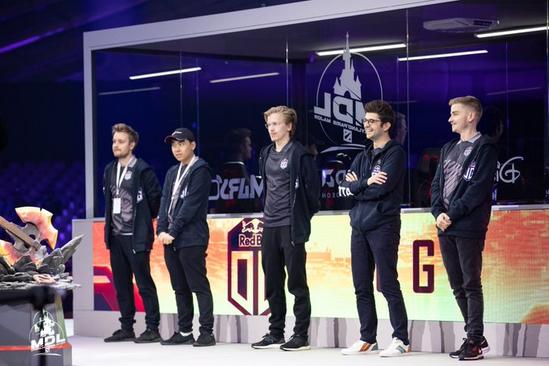 TNC Predator are another possible candidate, but their form has been questionable of late and failure to qualify in the last 4 DPC events sees them in 11th place. Ehome currently occupies the 12th and last qualifying spot in the DPC table but the gap between them and teams placed lower is not that difficult to overcome. J.Storm, Alliance, Mineski are all in the running, should they place top 8 at the upcoming Major. Chaos have now shifted base to EU and already ran into a wall, having failed to qualify to the closed quals for EPICENTER. Their journey will have to start from the Minor, if at all, and not only do they need to qualify and win the Minor, they also need at least a top 8 finish at EPICENTER to have any chances of a direct spot at TI. 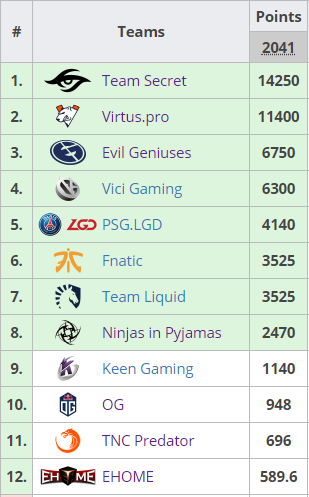 12 teams will get a direct invite to TI9 via the DPC points table while, 6 more will join them via the Regional Qualifiers. The last 4 spots will be decided at the last Major of the season, however, the upcoming qualifiers might have a say as to which teams might even have a shot.

All images are via @Mars Media