Picking 5 players from 90 of the world’s best Dota players isn’t easy. But here at AFK we never take the easy way out. Today we asked our 7 Dota 2 specialists to pick and choose their TI8 dream team. Here’s what they came up with.

Floki - Dota 2 caster - Tilting someone has never been easier 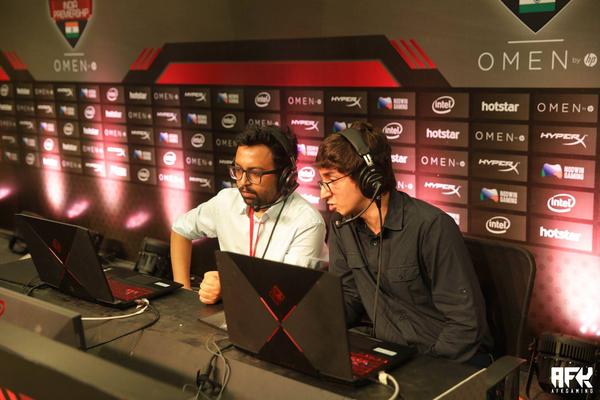 Writer’s note: I may not agree with Floki on most things but his list seems like a pretty fair one.

Writer’s note: The SEA bias is strong with this one

Writer's Note: Do you guys SEA what he's done? 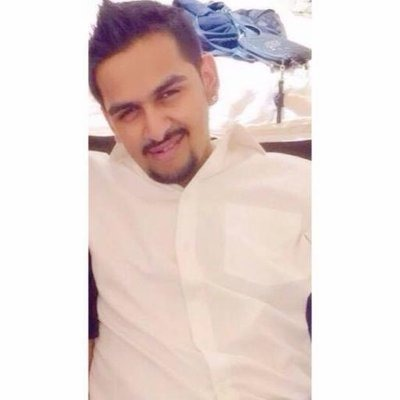 Gfreak - Writer and Memer - Sleeps with a EE plushie 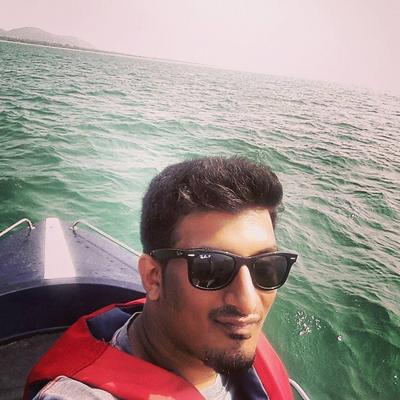 Gambit - Writer and Content Ops - Moonmeander follows him on Snapchat

Bazzinga - Video Editor - Lost in round 1 of BOT TI 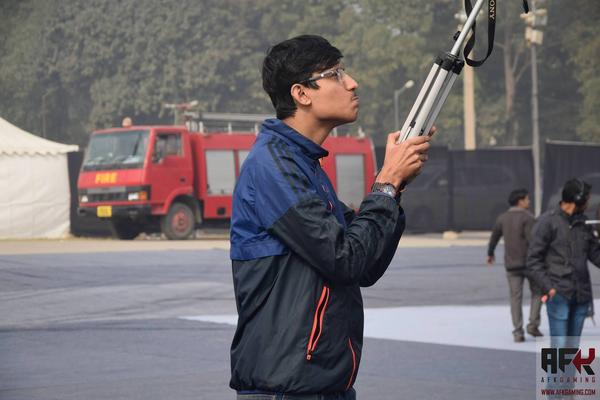 Writer’s note: Some real wonky picks by Bazzinga. Too much Counter-Strike does that to you.

Additionally, we also decided to vote on the best coach and the best manager at TI8. Here are the results:

Best Coach - The consensus here was 71 who currently coaches Mineski but special mentions to Artstyle, Heen and Sunbhie.

(6 coaches who work tirelessly behind the scenes)

Best Manager - This was actually more of a fluff category as it’s quite unfair to rate managers because we never really know how much work they are putting in. Most of the voting was done based on social media presence and in the end we couldn’t come to a consensus so we’ll call it a tie between Morad who manages TL and Cyborgmatt who manages Team Secret. Special shoutout to Fnatic's manager ReiNNN who has been instrumental to the Dota scene in SEA.

Writer’s Note: Not surprising to see so many Liquid and VP players in the list as they were indeed the two best teams this season. Barring some small bias for SEA players i think we managed to put together a pretty comprehensible list. Do note that we never considered team synergy, farm distribution and the goal was never to create an unbeatable team but rather a dream team.