It’s that time of the year and once again gear up for some butt-clenching Dota, great underdog stories and heartbreaks as we look ahead to the TI8 SEA qualifiers. While the DPC season gave us enough perspective into how some of the top teams in the region shape up, the TI8 qualifiers are a whole different ballgame. While TNC and Fnatic are the only ones in the qualifiers to attend DPC events this year, names like ETG, TNC Tigers and even BOOM ID cannot be taken lightly. 2 spots to TI8 is what these teams fight for and here are some of the big storylines at the SEA Regional Qualifiers for TI8. 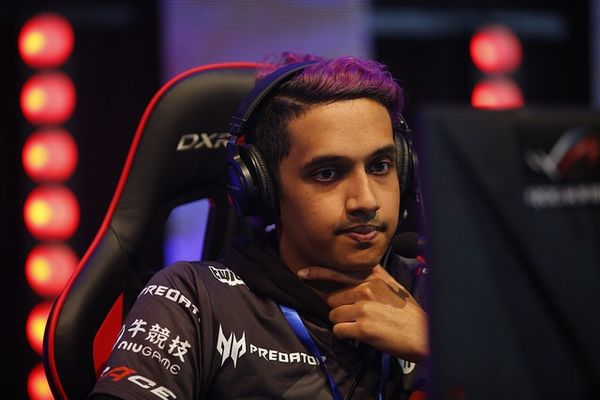 A grudge match for Theeban ‘1437’ Siva as he looks to lead his newly formed TNC Tigers side to TI8. The Canadian captain can be attributed to TNC Predator’s meteoric rise in the recent years, bringing them to a place to be able to compete with the western and Chinese teams. While he may have found himself removed from the roster earlier this year, he still has a shot at making it to TI8. TNC Tigers versus TNC Predator will especially be an enticing match as 1437 looks to pick up a victory against his former side and prove that he still has what it takes to stand among the best. 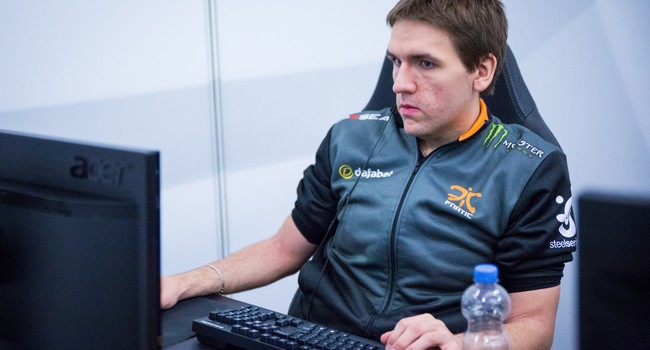 It’s been 4 years and as many TIs since Black^ last played at Dota’s largest event and while he has had stints with SEA teams like Faceless and Fnatic earlier, none have been hugely successful. While he is still a popular streamer/player and personality, his trophy cabinet still yearns for a major piece of silverware. The acclaimed German carry player has been around the globe and is one of the most experienced players in the scene and he and ETG will look to convert their SEA Regionals spot into a TI dream. His involvement with the team certainly spices things up as an Indian org, a Filipino captain, European players and a South African coach look to book their tickets to Vancouver. 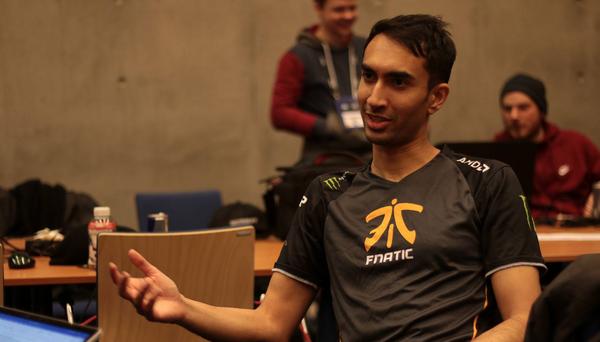 Few players in the Dota scene have a storied career such as Universe’s and the former TI champion is among a rare group of individuals to have participated in every TI. While he was just a coach at TI1, he has participated as a player at every other TI, including EG’s win at TI5. While his long stint with EG may have come to an end, the offlaner has found a new home in Fnatic. EE and the boys may not have had the flashiest of DPC seasons, but each member of Fnatic has the individual talent to not only win games, but entire tournaments. Can Universe make it his 8th consecutive TI? And can EE finally do it on the grandest stage of all? The road to Vancouver for Fnatic begins at the SEA Regional Qualifiers.


Ohaiyo fights for his place 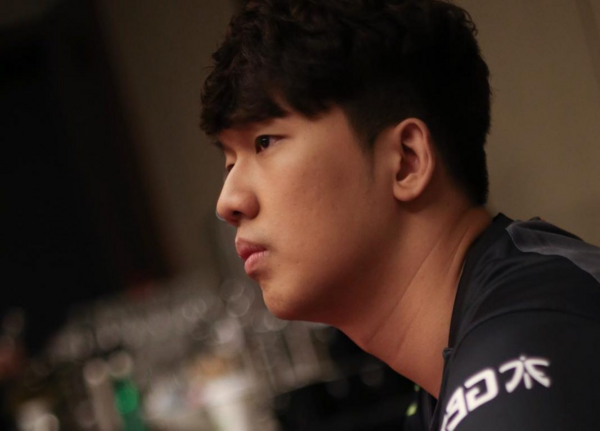 It’s been quite the season for Ohaiyo as the man once known as SEA’s best offlaner went from hero to zero. His good performances with Fnatic weren’t enough to prevent the pizza party as he found himself kicked for Universe. A short trip to China to play with LFY wasn’t too successful either. However, Ohaiyo has now teamed up with SEA veterans to form and all Malaysian squad featuring the likes of YamateH, Net and AlaCrity. The team known as Battle Arena Elites, reigned supreme at the second Open Qualifier and will now face 7 other teams in the regionals. B.A.E’s match against Fnatic will be one to look out for as Ohaiyo looks for revenge against his former teammates.

The TI8 SEA Regional Qualifiers will decide the 2 SEA teams who get to join Mineski at TI8 in Vancouver. Fnatic and TNC look to be the strongest on paper but if it’s one thing that SEA is known for it’s for having a great underdog story. The matches kick off on the 22nd of June. Stay tuned for all the action and coverage!