31st, Jan, 2018
After a long stint in the SEA tournament circuit with the Galaxy Battles II: Emerging Worlds and ESL One: Genting, The Dota 2 Pro Circuit makes its way to Shanghai, China for the SL i-League Invitational S4.

With a few new and revamped rosters, and the continuation of what is fast becoming a great rivalry between Newbee and Team Liquid, this tournament is sure to give all of us Dota junkies and esports fans something to look out for.

This tournament will mark the return of the Dota 2 Pro Circuit to Twitch. The games will be broadcast on the Official Starladder Channel.


Will Mineski recover from their recent Slump?

The Dota 2 Pro Circuit has been a rollercoaster of performances from Mineski. They started off the season finishing 2nd and 1st place in the first two events of the season securing 240 DPC points. In the next 8 events, they’ve managed to gain 30 points. 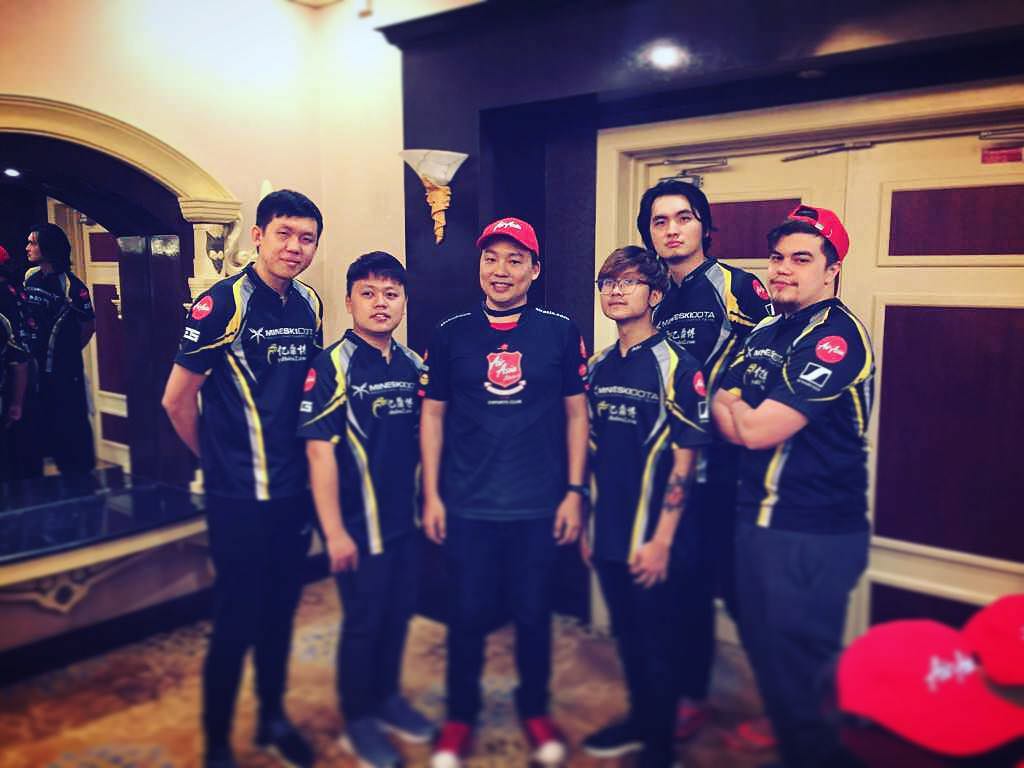 For Mineski, a team that has aspirations of becoming one of the best teams in the world, it looks rather dreary. The team has failed to adapt to the changing meta and has conceded a lot of games against arguably – on paper – weaker opponents. Mushi looked like he regressed a little, while Iceiceice and Jabz just couldn’t pull off the amazing plays they did back in the first two Minors.

However, in preparation for this leg of the Dota 2 Pro Circuit, the roster has been boot-camping at their gaming house in Manila for quite a while. Will this preparation bear fruit?

It already has, to some extent. Mineski didn’t drop a single game in The SEA Qualifiers on the road to the Main event of SL i-League Invitational S4. They beat out AGV, Geek Fam and TNC Pro Team all with dominant 2-0 performances to book their tickets to Shanghai.

Will SL i-League Invitational S4 finally see the return of the dominant Mineski? Let's hope so, else SEA will be in a poor position heading into TI8 invite season.

Will Team Liquid vs Newbee become the new El Classico?

There have been a few great rivalries in the storied history of Dota 2. The Evil Geniuses vs Team Secret rivalry was and still is a great matchup which always produces sparks. There are plenty more, the Team DK vs Invictus Gaming rivalry, Navi vs VP, Alliance vs NiP, Cloud 9 vs Themselves.

But none of them hold a candle to Na’Vi vs Alliance. It was the one matchup that the community would drop anything to watch. Alas, both teams have recessed into mediocrity leaving us with nothing that could match them.
However, if there ever was a rivalry that could fill the void, it is the one brewing between two of the best Dota teams in the world today: Team Liquid and Newbee. The seeds for the rivalry between the two teams were planted at the Kiev Major, where Liquid kicked Newbee out of the tournament in the very 1st round with a 2-1 victory.

The rivalry truly started off at The International 7 where Kuro and co. humiliated Newbee in a 3-0 Cleansweep in the Grand Finals – the first in TI history – to grab the Aegis of Champions. 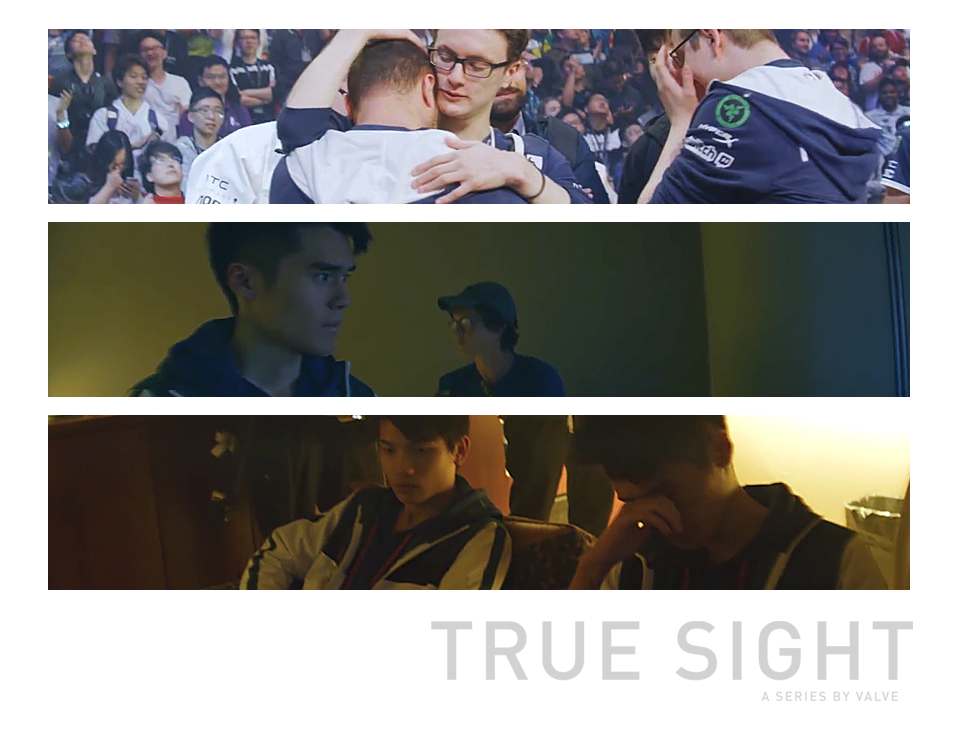 Newbee just couldn’t beat Team Liquid, they lost 8 series' in a row against the TI7 Champs leading to the Chinese Dota 2 community speculating that there was a curse.

But it all changed at the Grand Finals of ESL One: Genting in a BO5 series which should be considered one of the all-time classics, coming down to the nail-bitingly close finish, where Newbee narrowly edged out Team Liquid.

While Sccc finally has his revenge over Team Liquid. This rivalry won’t be dying down anytime soon. Both teams are still at the top of their game and are considered to be one of the very best teams in the world. Which team will walk away with the bragging rights at the SL i-League Invitational S4? We will find out soon enough.