Signify ended "the streak" by beating ROG TiTans for the first time this season in the Summer LAN Finale. Ahead of the Grand Finals, we made you aware that ROG TiTans hadn’t lost a single game, this season, well today that changed. In a Grand Finals that lived up to the hype, Signify beat ROG TiTans 2-0 to lift the ESL India Premiership Trophy. 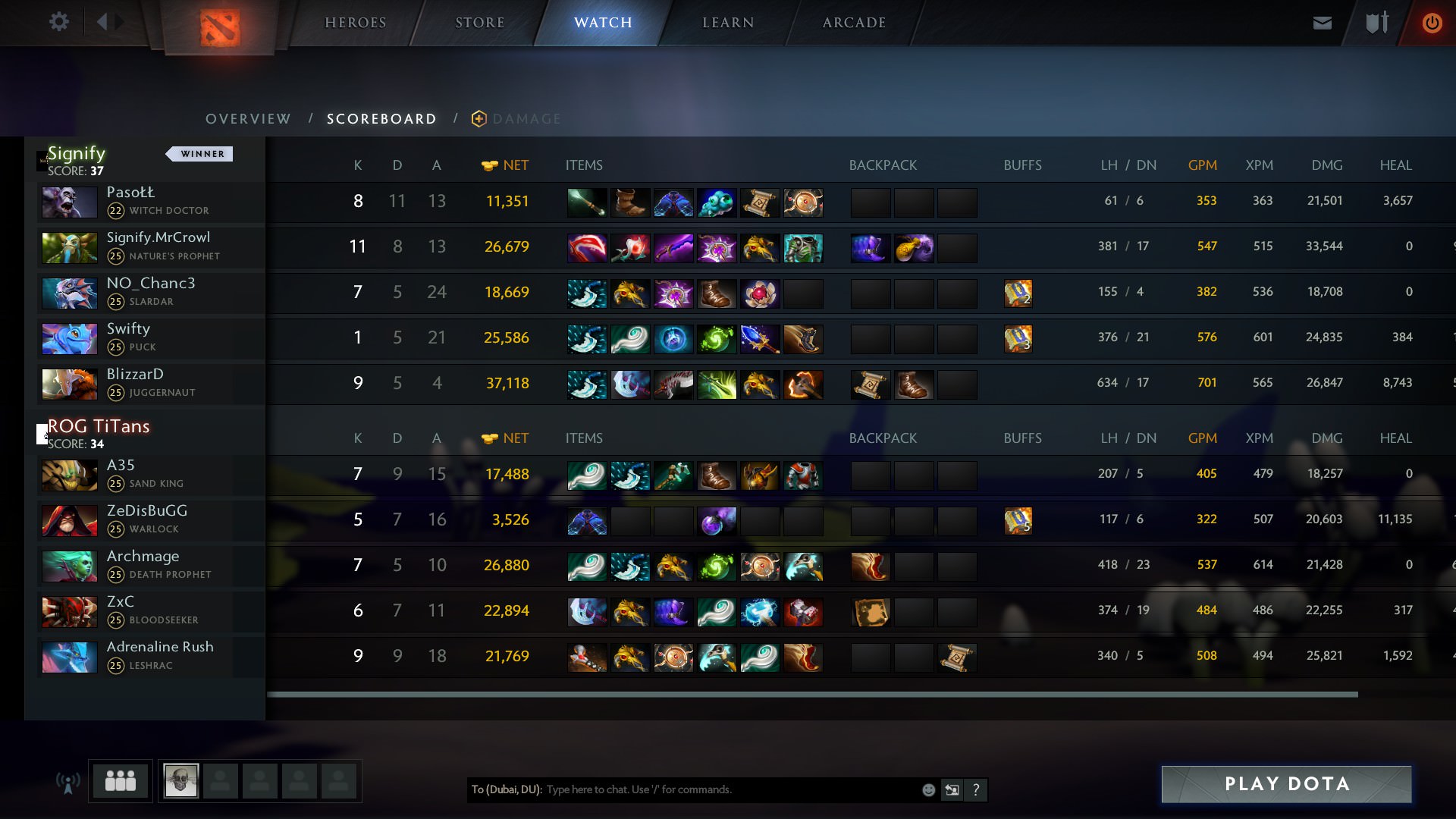 Despite the early kill lead Signify managed to find in the first 10 minutes, game one was a battle on whether Harsh “Archmage” Shah or Balaji “BlizzarD” Ramnarayan could carry harder. While Archmage was demolishing Signify on Death Prophet, BlizzarD was dismantling ROG TiTans’ Barracks. But as the game progressed, split-pushing became less and less viable, forcing Signify to group up as a team. As the game progressed to the 50-minute mark, both Signify and ROG TiTans hesitated to engage, worried about the death timers. By 58 minutes, Signify finally found the perfect team-fight, wiping ROG TiTans to take game one. 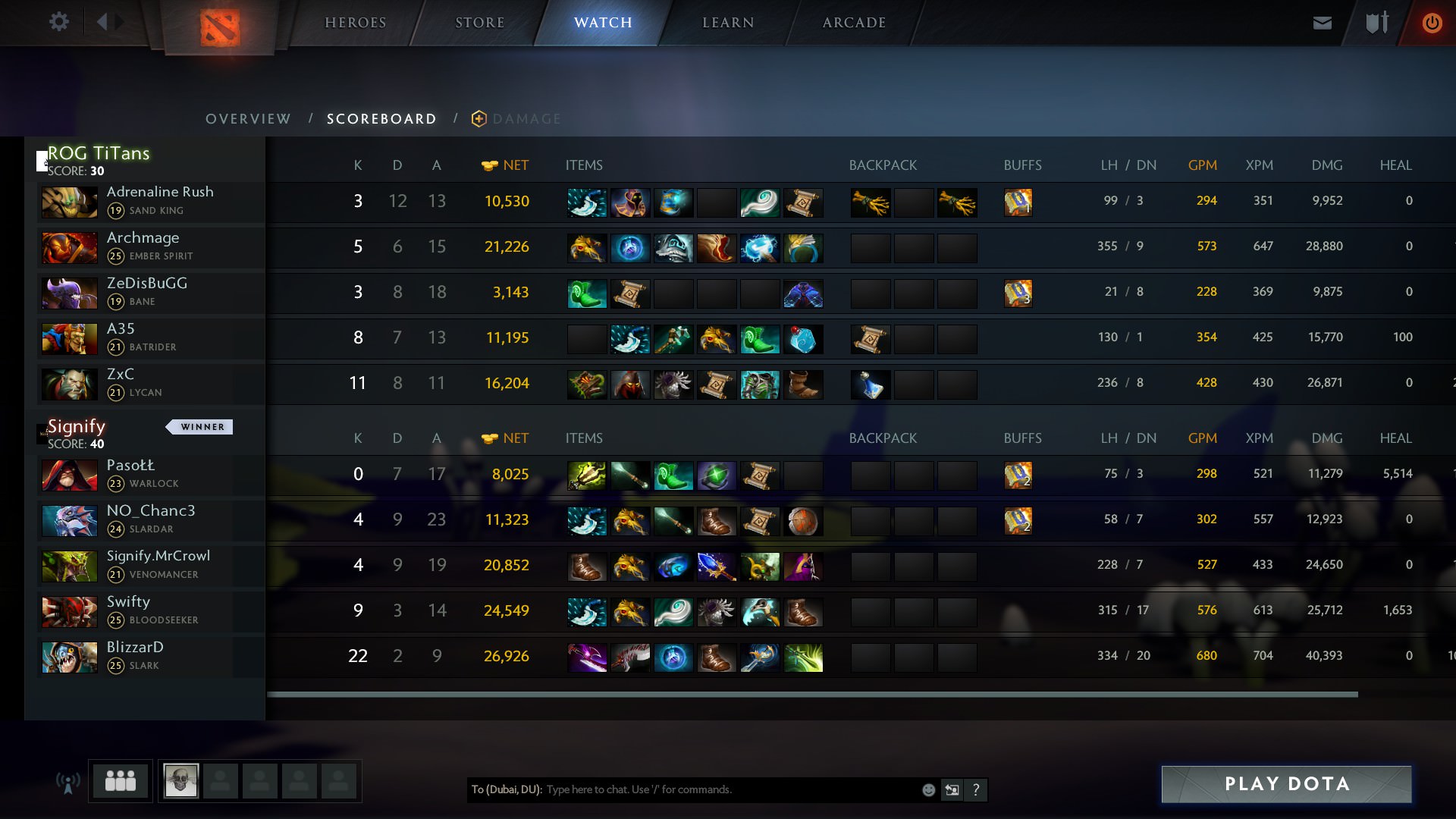 Signify had almost complete control of game two. Like game one, BlizzarD continued to dominate the map, solo killing Darshan “A35” Bata during the laning phase. Unlike game one, Swifty did not fall behind and was able to neutralize ZxC’s Lycan, ROG TiTans’ win condition. Signify used the mid-game to methodically close out the game. 42 minutes in, a Roshan-empowered Signify stormed through ROG TiTans’ crumbling base to secure the series win. 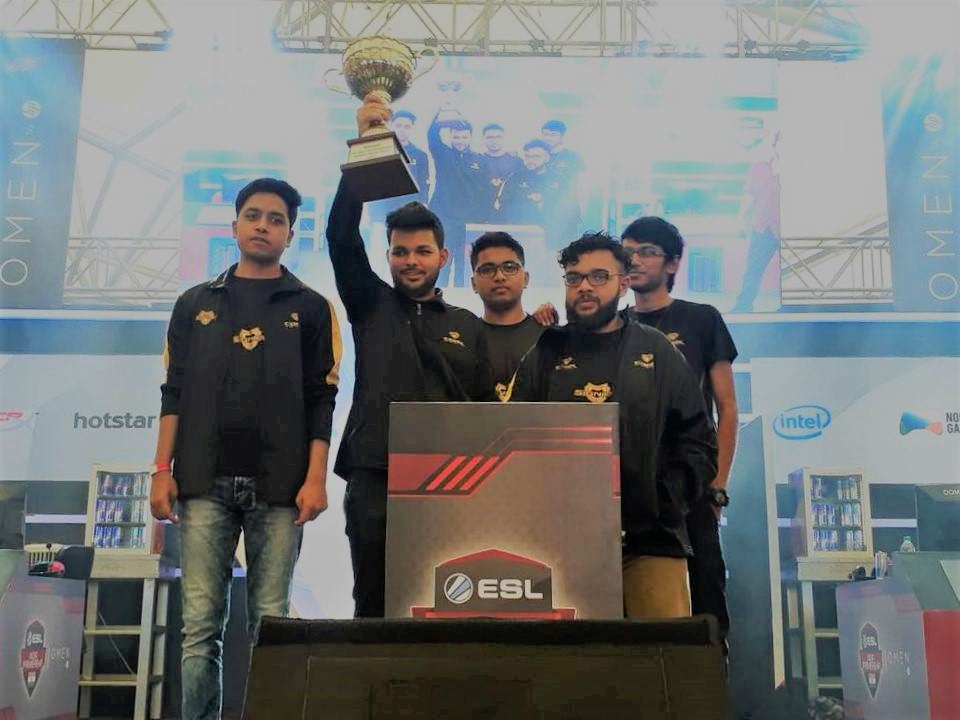 Hence the summer season has finally come to a close with Signify standing on top of the pile. While most of us expected them to do so, as soon as the season kicked off, we didn’t expect other Indian teams like ROG TiTans or even Reckoning Esports to step up and push them this hard.

We expect next season to be a lot more competitive with foreign teams like NCGC Esports, Alpha Gaming and Neon Esports making it into the Master League. Let’s just hope we get a ton of great games in the upcoming Fall Season.