Russia and Brazil advance to the grand finals of WESG 2017

18th, Mar, 2018
Team Russia and Team Brazil have prevailed in WESG 2017 and have finally advanced to the Grand Finals of the Olympics of Dota 2.

Team Russia rolled into WESG 2017 with 4 out of the 5 players from the number 1 team on the DPC. While they had a few hiccups initially, as soon as they cleaned up their act and started firing on all cylinders, the team was a force to be reckoned with as they tore down SG Esports and Team Finland to go within touching distance of the championship.

paiN Gaming have morphed into one of the best teams of the tournament, leaving stark imprints in the path to their first championship title after taking down the two Chinese teams Keen Gaming and Rock.Y.

Keen Gaming and Team Finland will end their run in WESG 2017 with a 3rd Place decider match scheduled for tomorrow. We are sure that this match will be extremely competitive as the difference between a 3rd Place finish and 4th Place finish is a substantial $80,000.

The last SEA hope, Malaysian team – Fire Dragoon, finished in 5th – 8th Place after a thrilling 1-2 loss to Rock.Y. They will walk away with a cool $25,000 dollars to boot


Road to the Grand Finals 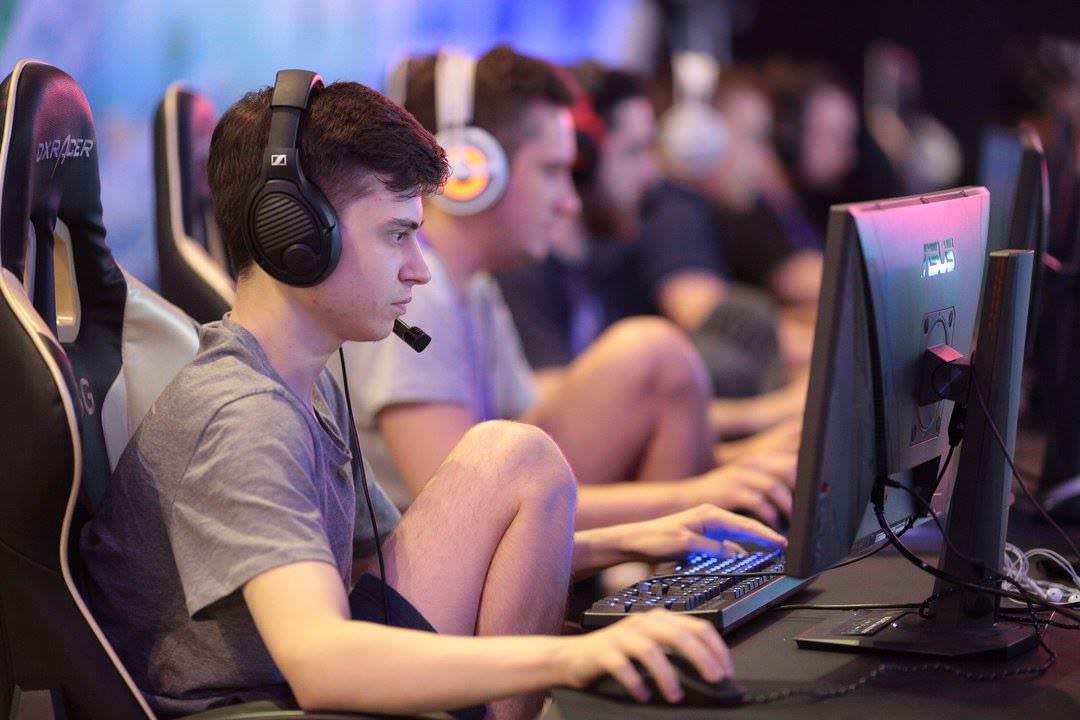 In perhaps the most anticipated series of the event, the Russian squad cruised through the Greek squad with in the first game. Featuring the same Sand King + Death Prophet opening picks they displayed in the previous series, the Russians won the game in dominant fashion, wiping the enemy team and not losing a single hero in the last teamfight.

The second and even shorter game at 25 minutes, was yet another stomp for Team Russia. They won game 2 without losing their networth advantage at any point. Sadly, after a promising performance throughout the tournament despite a disband last year, the Greek squad will not be able to bring the gold to their country. They will, however, return in the 3rd place decider tomorrow. 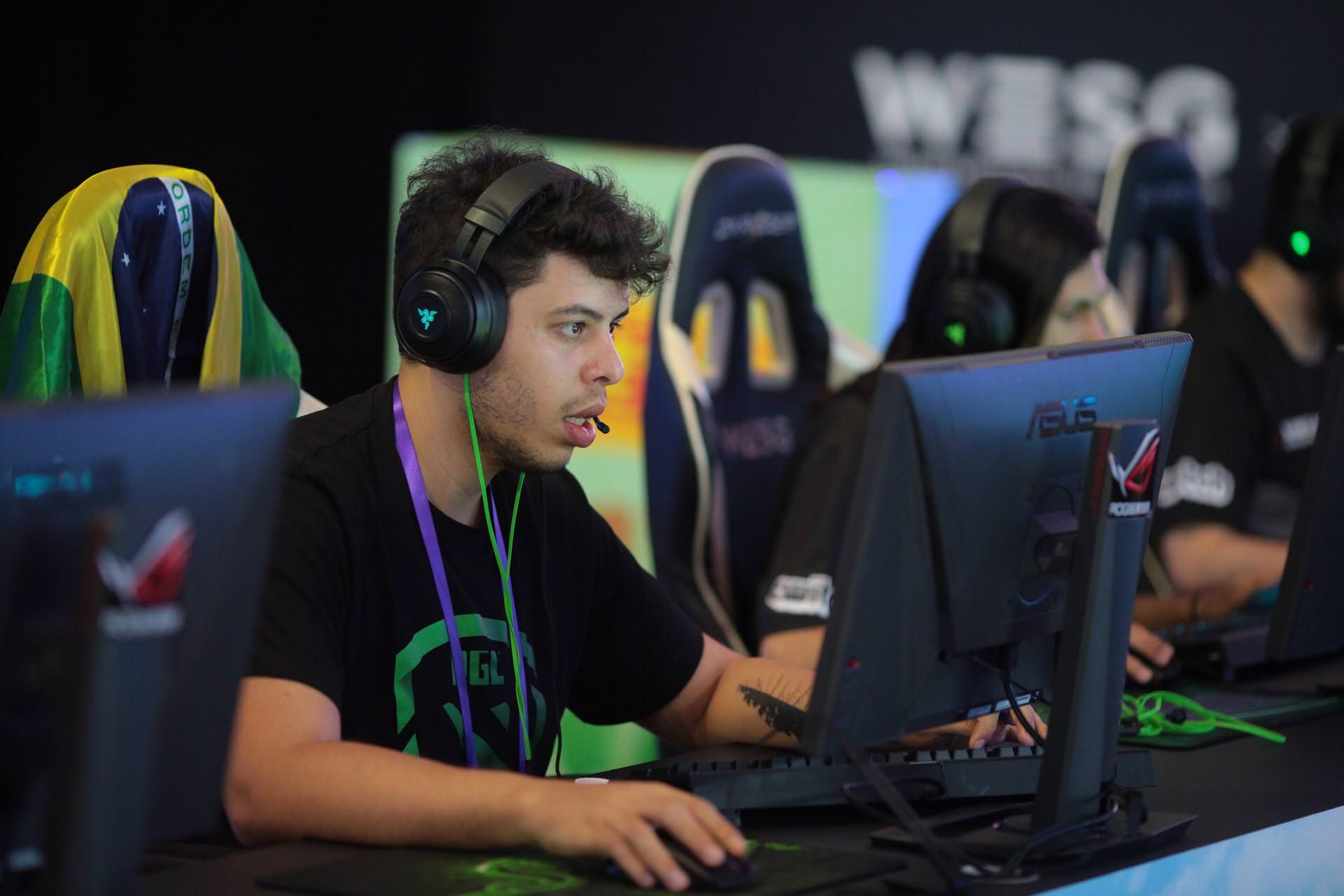 paiN Gaming started off quite slowly on Day 4 of the WESG 2017: Grand Finals, they lost Game 1 of the series in 32 minutes falling to a stellar Faceless Void performance by Yang “ms” Yongjie.

Remaining as the only team representing the host country China, after the elimination of EHOME and Keen Gaming, Rock.Y was completely decimated by the most picked carry in the tournament, Gyrocopter, in game 1, before they returned the favour in a convincing fashion in game 2, outplaying paiN Gaming's repeated Enigma pick from game 1.

In game 3, the Brazillian squad would shake things up and kick China's last hope out of the tournament, who, despite recovering from a lost laning phase, was forced to GG out as a dieback on their Shadow Fiend sealed the deal on their fate. They will return in the 3rd place decider tomorrow.
About UsContact UsServicesRSS
DisclaimerAdvertise With UsArchiveEditorial Team