Grayhound has come forward today with the confirmation that Sean ‘Gratisfaction’ Kaiwai will be departing from the team on his way to join the ranks of Renegades.

In a farewell message on Facebook, Grayhound has expressed what an impact Sean has had on the whole organization while wishing him luck for his future endeavours.

With the green light given by Grayhound, it is now confirmed that both Gratisfaction and Jay ‘liazz’ Tregillgas from ORDER will be joining the Renegades roster.

No replacement has been announced by Grayhound yet and their current roster is as follows:

Renegades were quick to pick up both Gratisfaction and liazz after their Awper Noah ‘Nifty’ Francis left the team to join EnVyUs, who have recently marked their return to professional CS:GO. 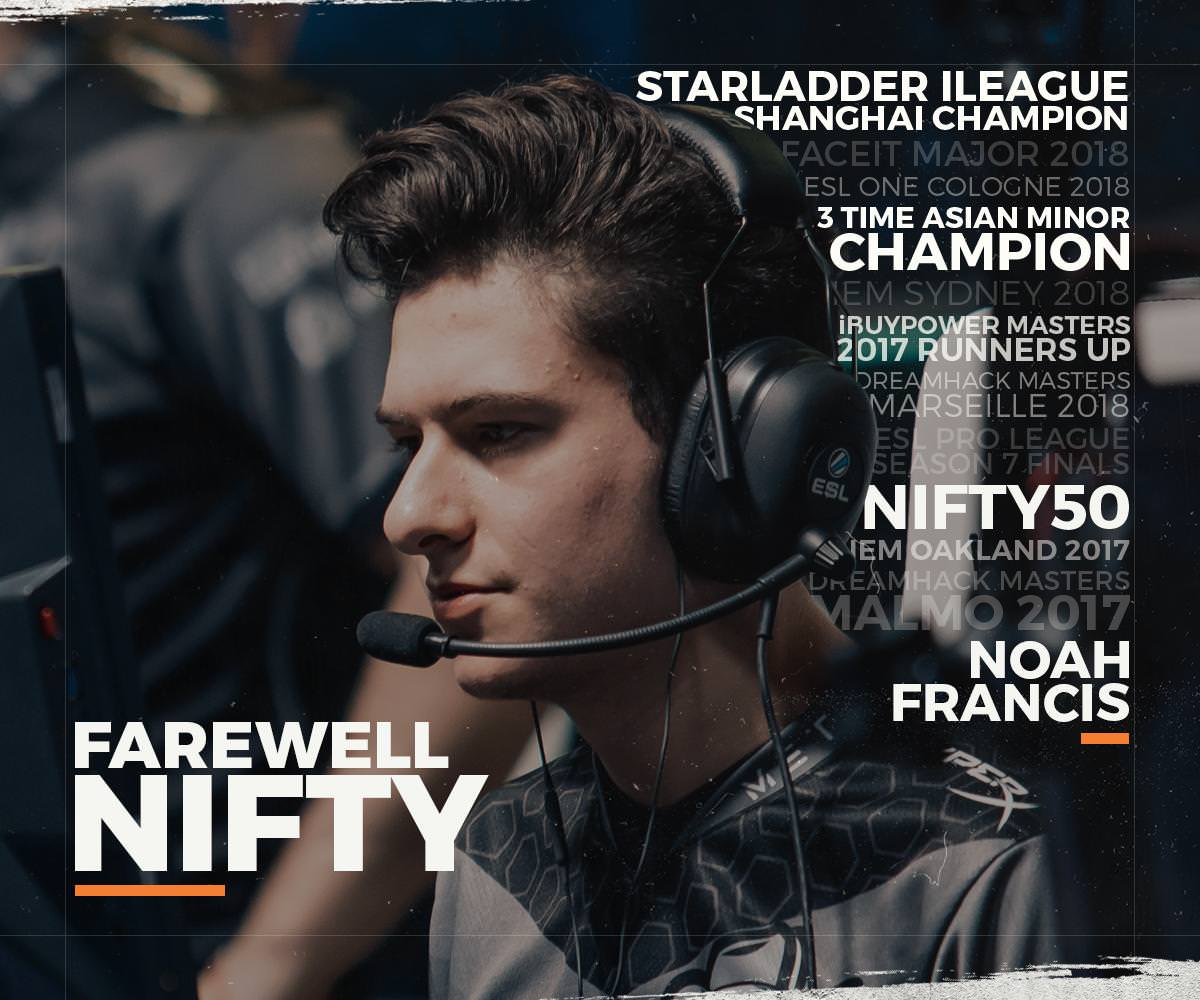 Renegades face a packed schedule ahead of them and the team looks fairly good on paper with the current roster as follows: