After failing to qualify for the Bucharest Major and ESL One: Katowice, Kim "QO" Seon-yeop has announced via Facebook that he will be taking a short break from competing to “redeem myself/work on different category”

QO, a veteran of the SEA Dota 2 scene, moved from SEA to North America at the beginning of this season to compete for the newly-created Immortals Dota 2 team alongside his old MVP Phoenix Teammates: Pyo "MP" No-a, Kim "Febby" Yong-min, Kim "DuBu" Doo-young, and Lee "Forev" Sang-don.

Unfortunately, the team never clicked. After qualifying for two of the Dota 2 Pro circuit events, PGL Open: Bucharest 2017, and AMD SAPPHIRE Dota PIT League in their initial stages, Immortals failed to qualify for any of the Dota 2 Pro Circuit LANs again.

Having performed poorly ever since the Dota PIT League, QO was somewhat better in 2018. Although his statistics paled in comparison to his stats from his glory days, he was one of the better carries in the NA scene. “Game wasn’t too much enjoyable for me,” QO said. “I will be back to dota if I find passion about the game and I feel myself is valuable.”

In his nearly four-year career, QO has played for some very prestigious and popular organizations, including MVP Phoenix, Fnatic, and Immortals. The Korean player has competed at three TIs, the best of which is 5th – 6th Place finish at TI6 with MVP Phoenix. 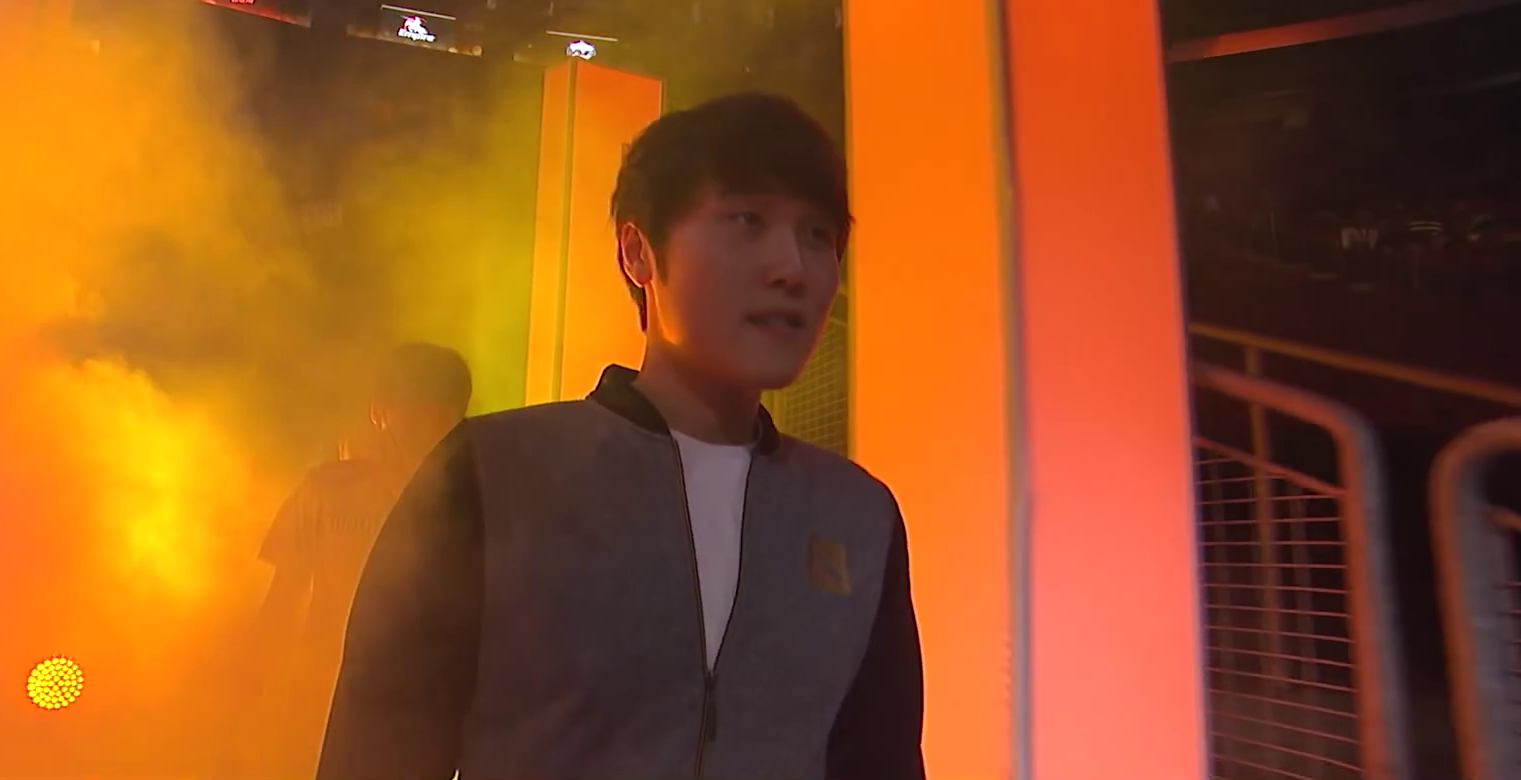 QO will look to reclaim the success he had years ago when he resumes his competitive career, if he ever does come back.