PSG.LGD will get a shot at revenge as they overcame EG in the lower bracket finals to set up a grand finals rematch vs OG. The Chinese team were beaten narrowly yesterday but bounced back with a strong performance against the TI5 winners to reach the grand finals. The result now means that we will not have any repeat winners making the continuing the TI tradition of not having any two-time winners.


EG went for a tried and tested draft, picking up 3 of their strongest heroes in Alchemist, Gyro and Io. Meanwhile, LGD too got their hands on Chalice’s Enchantress and fy’s Earthshaker. Arteezy and Cr1t tried to take the game to LGD by pressuring Ame’s Spectre in the laning phase but it was Sumail who really suffered as Tiny forced him into the jungle early on with a dominating performance. LGD found repeated kills on the EG cores, using their heroes to get fast kills before the Io could save them. EG could do little to answer back as with Sumail still playing catch up, they had no reliable stuns and found it difficult to control their opponents. LGD got multiple decisive fights with fy’s Earthshaker and Somnus’s Tiny providing the aoe control required for Ame and Chalice to lay in the damage. LGD’s itemization made s4’s Venomancer a non-factor and with a 26k net worth Spectre in 43 minutes, LGD walked away with a comfortable win in game 1.


EG put their eggs in one basket as they went all in on Arteezy’s Spectre but LGD had other things planned as a last pick Kunkka for Maybe threw a wrench in EG’s plans. S4 and Fly pressured Ame’s Luna heavily in the lanes but once again it left their other lanes exposed as Chalice and fy bullied Arteezy. Both teams traded kills but EG came out on top trading Arteezy’s Spectre for a full 5 man wipe. However, PSG struck back using the Kunkka’s ultimate beautifully as EG were unable to go through the sustain and the lack of damage on their side became evident. Not wanting to go late, LGD ramped up their aggression using their WK perfectly as EG were baited into bad fights and got wrecked by massive aoe coming out of Luna, Warlock, Dark Willow and Kunkka.With their ultimates used, EG had no way of approaching LGD as the Chinese squad took two lanes of barracks and a near 15k gold lead. In the final teamfight, Sumail’s poor positioning got him killed early and PSG.LGD walked all over EG and forced the gg. LGD played against the Spectre perfectly, forcing awkward teamfights and never allowing the game to go late. 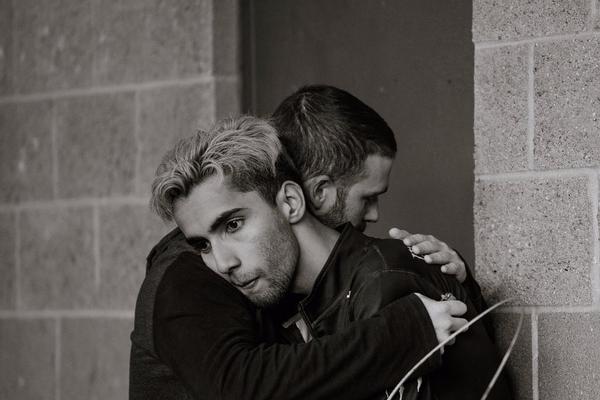 The TI5 winners will finish 3rd at TI8 and their elimination now eliminates all hopes of a two time winner at TI. A brilliant showing by PSG.LGD makes them favorites in the grand finals despite them coming in from the losers brackets.