20th, Aug, 2017
It’s been an exciting LAN and just 2 teams per game remain as we head into the final day of the South Asia Quals. The stakes are high as the winners will not only get a prize money of 3 lakh INR but also a slot in the APAC regional qualifiers.

Signify shows the way in Dota

Newly formed Dota 2 squad, Signify showed just why they are touted as one of India’s most feared teams as they tore through the upper bracket to reach the grand finals. Bo1 victories over Sara Kollo and Aggressive 5 were enough to push them through into the finals. Balaji ‘BlizzarD’ Ramnarayan, who is playing in the Signify roster for this particular tournament, reminded us why he is India’s number 1 carry player in game 1 with a powerful performance on Lifestealer but it was the 17-year-old Skemberlu who blew us away with a breathtaking performance in game 2. Usually, the position 1 player, Skemberlu is on the offlane for this tournament and rose to the occasion with a sublime display of skill on his Batrider in the second game against A5. He played the hero masterfully, toying and baiting the enemy and pushing his hero to the very edge as Signify closed out game 2.

In the lower bracket, The Council from Bangladesh fought hard to reach the consolation finals but were ultimately knocked out by A5 who moved ahead for a chance at redemption against Signify. TC pulled out some out of meta heroes in their run such as the likes of Chen, mid Skywrath Mage, Brewmaster and the Winter Wyvern which did account for some interesting games. They took down both GoFigure and Turtles, two very strong teams in India before facing up against A5. Unfortunately, their brilliant run came to an end there. After a close defeat in game 1 of the Bo3, they got stomped upon in game 2 by a Padling Necrophos and a Pinkman Sand King marking the end of their impressive run.

Eternal Esports got their first LAN win over Entity Gaming as they took them down 16-14 on train. A very well executed team effort from them to take down a team they have been struggling to beat in the recent past.
Sri Lanka’s Zegg impressed in the LB taking down some big names in their run. After a horrendous start against ETG, Zegg found themselves in the LB. They took everyone by surprise in the bo3’s taking down Brutality 2-0 and then JMD 2-1.  ETG then proceeded to take down Zegg in the lower bracket finals thus securing their slot in the CS GO grand finals! 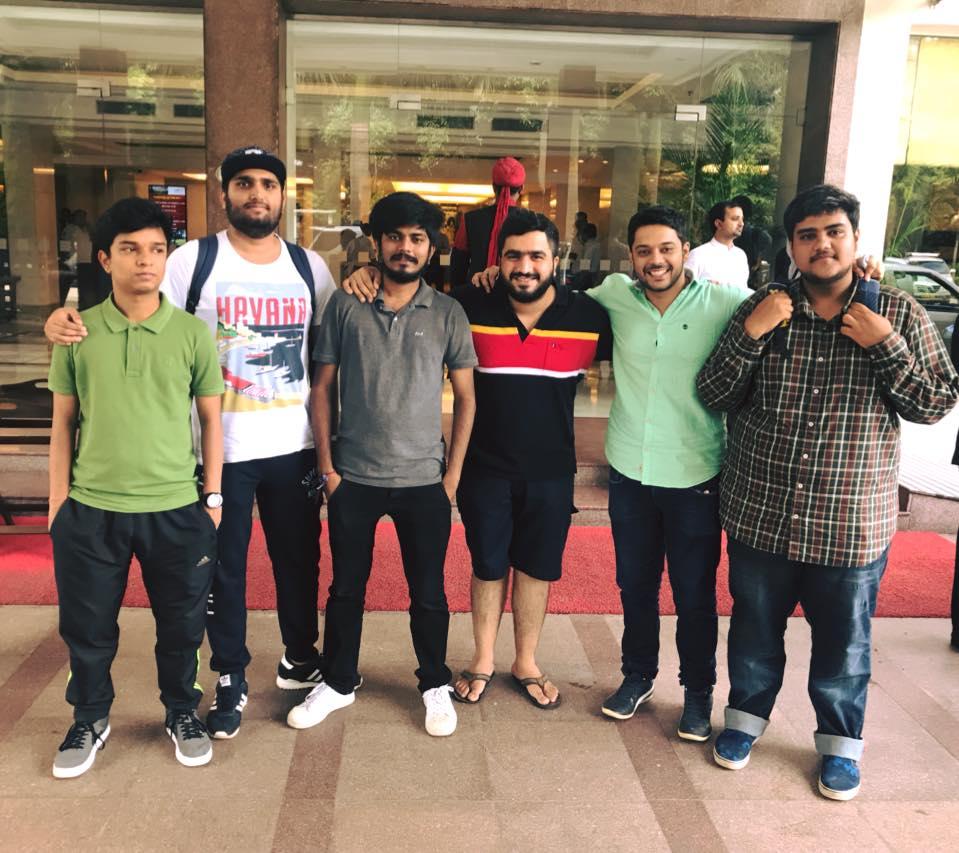 The Grand finals will take place between Signify and Aggressive 5 for Dota 2 and Eternal Esports and Entity Gaming in CS:GO on the 20th of August at Lalit Ashok in Bengaluru. The AFK team will be at the event as talent for the Dota 2 segment so do drop in and say hi if you’re coming to the venue.
About UsContact UsServicesRSS
DisclaimerAdvertise With UsArchiveEditorial Team