Playtonia has announced the return of their tournament Conquerors Insignia after skipping it last year. Conquerors Insignia 2019 is ready to rock the Middle East, SEA and Asian Subcontinental regions after its predecessor took place back in 2017. The event offers a huge prize pool of $70,000 with the main event set to take place in Malaysia.

The event will be covering 27 countries within the specified regions. Multiple qualifiers will be held for every region with the winners flying down to Malaysia for the main event, where along with the three qualified teams an international team will also be invited for the final showdown.

As promised we are back bigger. Presenting Conquerors Insignia 2019. 27 Countries 4 Regions and the total prize pool of 70,000 USD. #playtonia #esports #csgo #ci pic.twitter.com/G2XBoUcl1z

The 27 countries covered by the event have been divided inbetween the three regions as follows,

There will be one Online Qualifier followed by one Decider Qualifier for all the regions. The Online Qualifier will be following a single elimination format. All the matches will be a one-game affair until the quarterfinals after which a best-of-three will come in play.

The top eight teams will make their way to the Decider Qualifier, engaging in a round robin format. The team that finishes on top will be flying down to Malaysia for the main event.

The registration for all the regions is now open and teams can go ahead and register themselves for a chance to win it all.

The teams taking part in the qualifiers will be getting the much-needed exposure and recognition but if they really want to get a piece of the $70,000 prize pool then they would have to qualify for the main event. 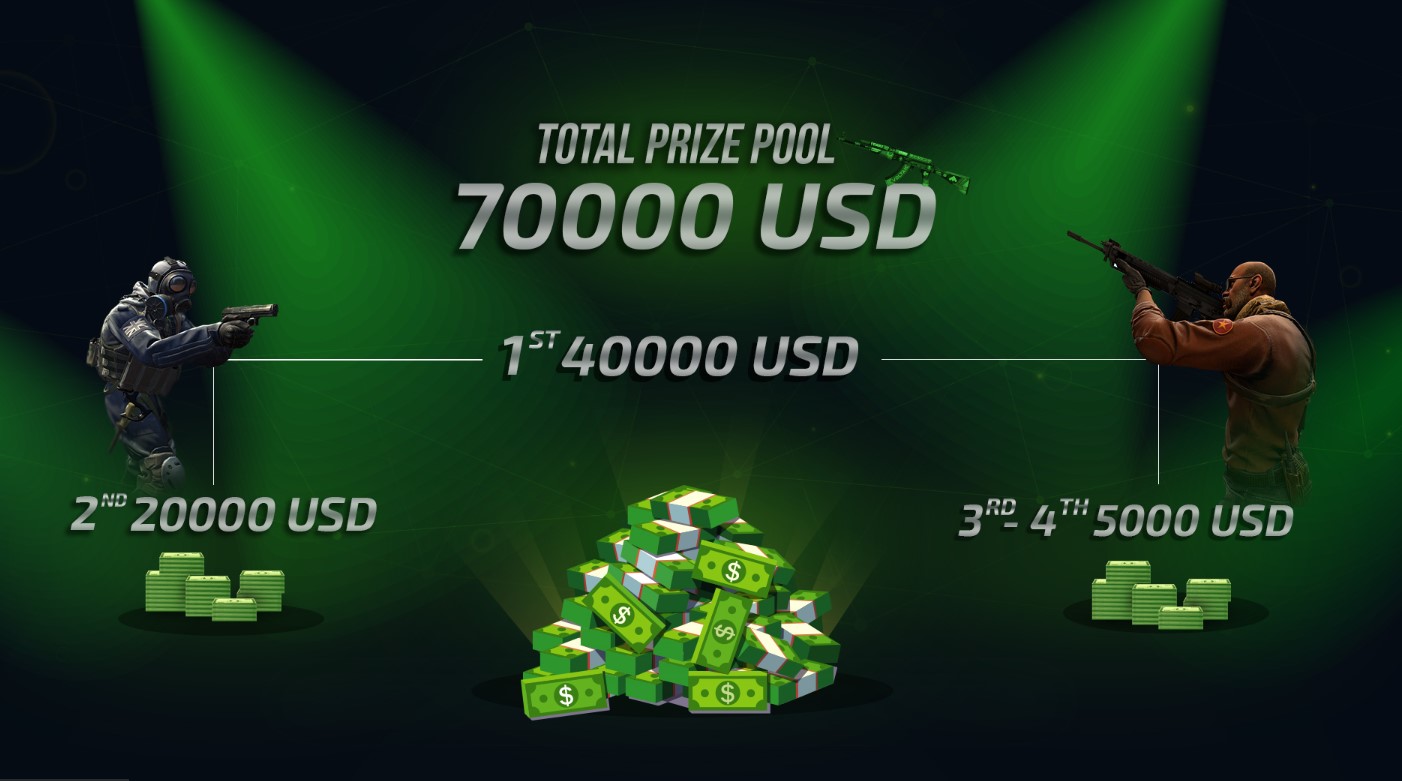 The previous iteration of the tournament was as a local Indian event, with all the top Indian teams of the time participating in it. The tournament took place at LXG, Bangalore and was played out as a double elimination LAN event with Team Brutality walking out as the eventual winners.

Since then the team has lost its charm as it currently struggles to keep pace with the top tier teams within the country. The defending champions are not in the same shape as they once used to be, so who do you guys think has the potential to go big this time around?

With the Chinese and the Korean teams excluded from the event, it is time for the Indian top dogs to go ahead and claim victory but NASR from middle east along with teams like B.O.OT-d[S], Lucid Dream, Team Maple, FrostFire, etc from SEA will be a force to reckon with.

Let’s see which region is able to claim the riches and who turns up to be the direct invite.