ClouDx : Thanks for taking the time to speak with us. Please introduce yourself to our readers

ClouDx : When did you start playing competitive Dota? Tell us about your first team.

Ingenius Archmage : I started playing competitive dota from logitech free 2 play #2. Full meals is the first team i joined as they were my cafe mates.. Stephen Samuel (Mystogan) asked me to join his team, and I did. It seemed like a start for my competitive dota.

ClouDx : How often does your Team practice? Do you practice together on LAN or purely online?

Ingenius Archmage : We practice occasionally on LAN, since my other team mates have work, college etc.

ClouDx : What is your current MMR? On a scale of 1 to 10 how accurate would you rate MMR to be as a measure of a player's skill?

Ingenius Archmage : Currently my MMR is 5564. MMR is kind of inaccurate because I've seen players with 4.5k MMR play better than 5.6k MMR players. So, i would rate it at 3 out of 10 I guess.

ClouDx : There's speculation that Full Meals is not a very dedicated team but one that shows up for tournaments without a drive to win. Would you agree with this or is there a different story behind the team?

Ingenius Archmage : It's not that we aren't a dedicated team. It's just that we don't have enough time to practice as we have different time schedules. The last tournament which was GameGod, I had exams at college. So we couldn't practice much. But everyone tried their best.


ClouDx : Who in your opinion are the top 3 players in the country?

ClouDx : What are the future plans and goals for you and your team? 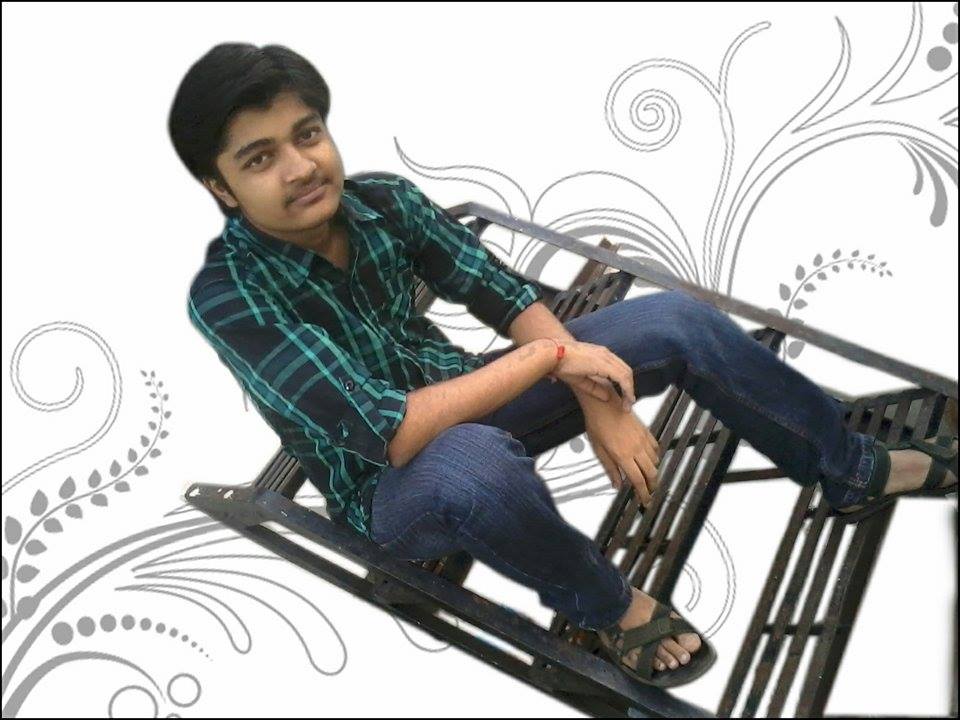 ClouDx : Which hero do you consider to be your strongest and why?

Ingenius Archmage : I have one word "INVOKER"

ClouDx :  Haha fair enough. How do you spend your time when not playing Dota?

Ingenius Archmage : I hangout with my friends.

ClouDx : Which is your favourite International Dota 2 team and why?

Ingenius Archmage : Team Secret. Because their strat is always amusing and amazing. They are always fun to watch.

ClouDx : Is there a story or reason behind the name Deathtyrant / Ingenius Archmage?

Ingenius Archmage : I just liked the name DeathTyrant, it was from an MMORPG (Rappelz) I used to play before Dota 2.

ClouDx : Alright Harsh, thanks a bunch for your time! AFK Gaming wishes you and your team all the very best going forward Any shoutouts before we wrap this up?

Ingenius Archmage : Shoutout to my team FuLL MeaLs, and the AFK Gaming crew for considering me worthy of this interview.