The International 8’s qualifiers out of the way, and the Dota Pro Circuit is completely done. Now, this means Icefrog and the Dota 2 development team finally have a little bit of breathing room to tweak Dota 2 and bring up the unpicked heroes back into the spotlight and push down OP heroes, through some balance changes.

Here are the biggest talking points of the latest patch.

IO gets whacked with nerfs 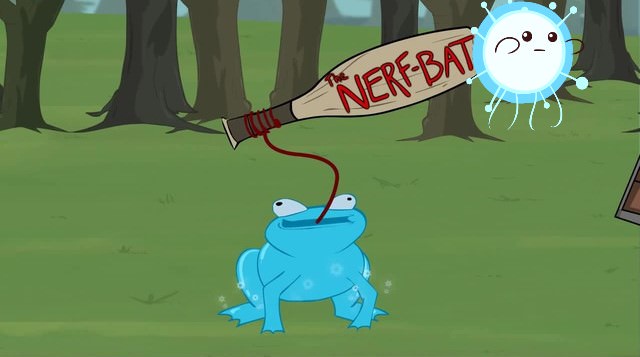 IO had a stupidly high 223 Bans combined in The International 8 Regional Qualifiers. By far, the highest. The hero could do everything: Deals a ton of damage in Lane, offers sustain right off the bat, Strong in mid-game skirmishes, Strong at Ganking, Provides what is perhaps the best save in Late-game scenarios with Relocate.

Icefrog needed to nerf the hero at some point, and he’s hit him with a pretty hard one. By changing how Relocate works, the skill can no longer be used for long-range saves of other heroes. The hero is still strong with his early game laning presence as well as ganking prowess. But expect his (It's?) ban/win rate to drop by a little bit. 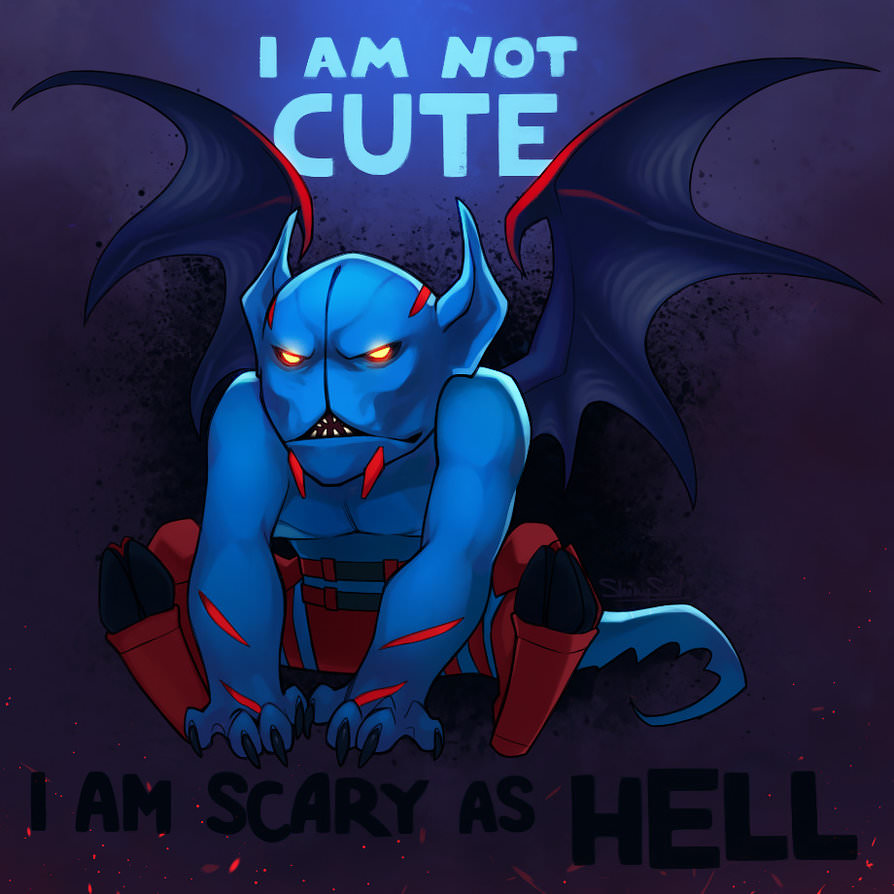 With the 7.16, 7.17 and 7.18 patches we pretty much have confirmation about Icefrog hating Balanar. First, they took Void’s ministun, then came the increased Cooldown of Crippling Fear and Void, and now finally Icefrog has halved the damage/slow duration of Void making him a wet noodle in the early game.


It kind of looks like Icefrog doesn’t want the spotlight on the beloved Vampire man in The International 8.

One thing is for sure. Jacky "EternaLEnVy" Mao is definitely smiling to himself after the recent changes to his signature Terrorblade.

But this still doesn’t push TB into an Open or even Good territory. The hero still has its problems in the laning phase. He is squishy to spell harass and can be burst pretty easily with spell damage in the early-mid game portions.

But this should be enough to push him up there with the Phantom Lancers, Morphlings, and Spectres who all had substantial pick rates at The International Qualifiers.

Went light cannot escape me, what hope have you? 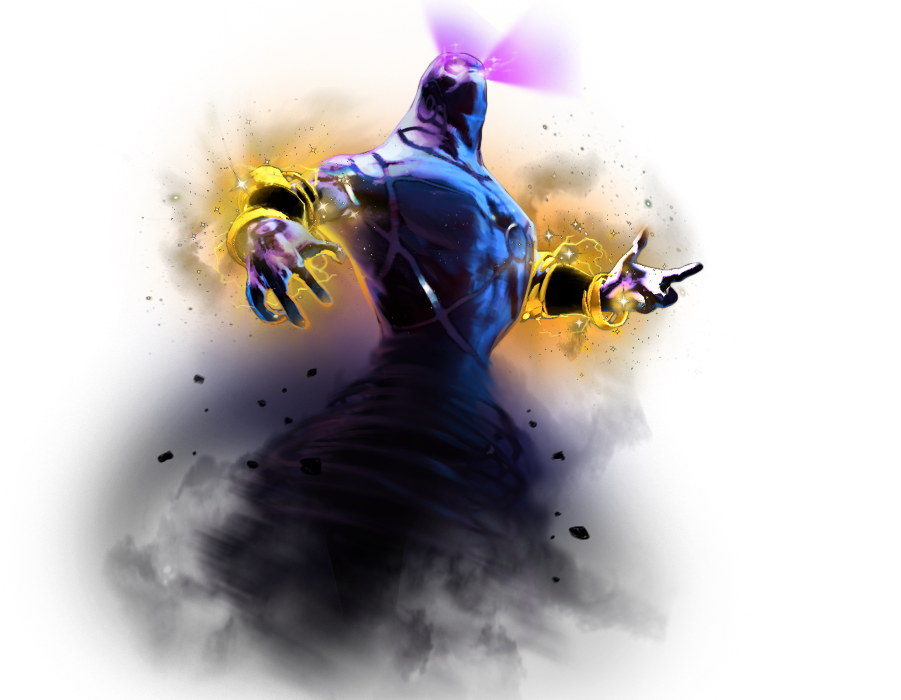 Enigma is back!! Right in time for The International 8. Perhaps we’ll have a lot more “BLAAACK HOOOOLE” moments in the biggest Dota 2 stage of them all.

Enigma has received buffs in almost every single aspect of Midnight Pulse as well as his Level 15, 20 and 25 talents. These will boost Enigma’s strengths in the late game and make him an even stronger force to be reckoned with, and not make him a walking Black Hole machine in the ultra late game situations allowing the hero to contribute more when his Ultimate his down.

While a number of items have been changed with the focus on adjusting cooldown and raising damage. Aeon Disk’s is perhaps the most significant. The item will see its Cooldown being increased from 90 to 115.

6. Shuttle and loom, I weave your doom; Weaver is a strong laner now 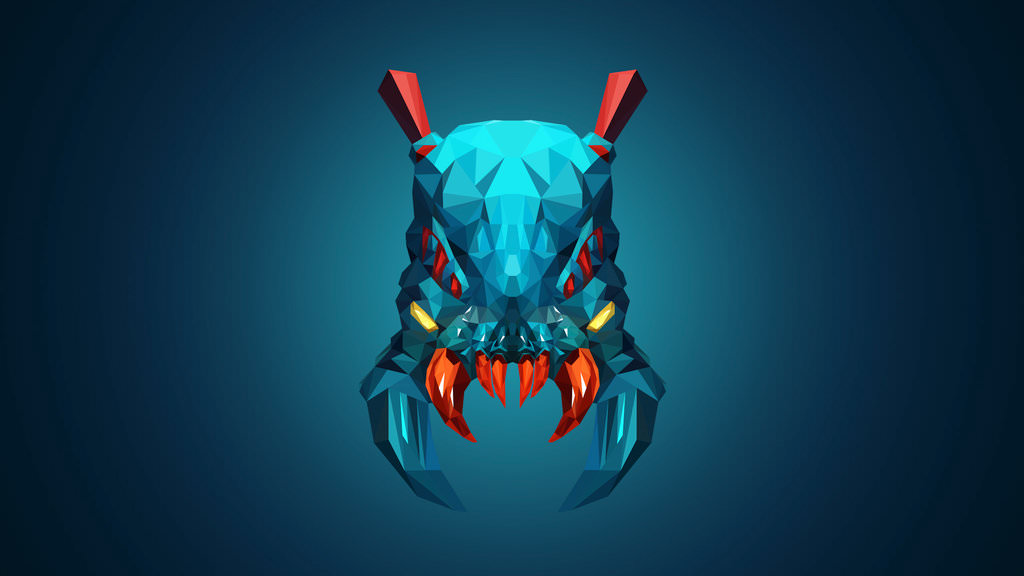 Weaver saw just 2 picks in the entirety of the International 8 Regional Qualifiers. The increased Shukuchi damage is quite substantial in the early game and will help the hero secure a lot more kills in the early stages.

The agility gain also buffs up the hero who traditionally has had very little stat growth. Perhaps the new offlane Weaver which is being played in high tier NA pubs will be the new meta heading into TI. Especially considering that the recent Drow Ranger buffs in 7.16 and 7.15 have pushed her back into the pro meta.