Patch 7.17 is a crucial one considering that teams will be playing on this one to secure a place in what is likely to be the biggest tournament in all of esports: The International 8. Perhaps, this is why Icefrog has chosen to not make too many changes to the current meta.

Valve did mention that all patches after 7.16 will be balance patches and that there will be no more changes to the fundamentals of the game and this is precisely what patch 7.17 is.

Just about 50 heroes have been changed this time around, most with relatively minor tweaks, especially to Talents. But a few are a bit drastically different, here’s a look at the biggest changes of 7.17 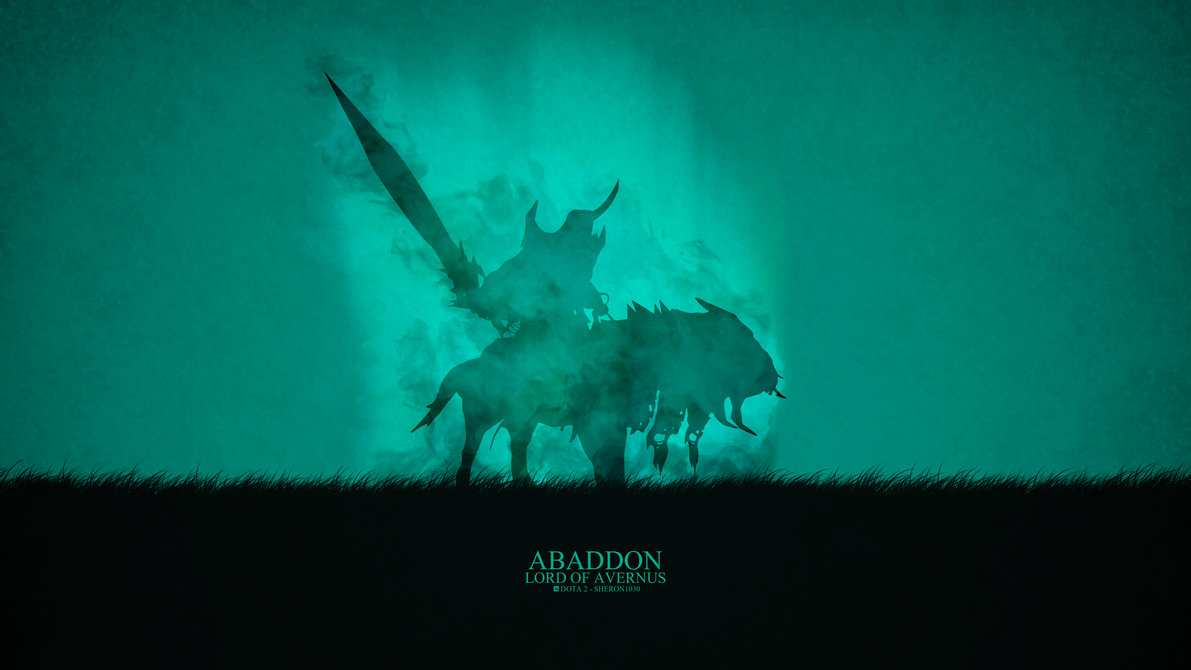 While we still considered Abaddon a strong hero, we cannot deny that he has been absent from the professional scene for quite a while. The hero was way too slow paced and very susceptible to defensive trilanes. But this patch consisting of 3 huge buffs to his talent tree could just be the push the hero needed to get back into the spotlight.

The level 15 talent buffs push him towards a far better mid-game and could carve out a place for Abaddon in the offlane.


2. Huskar gets ahead, he stays ahead 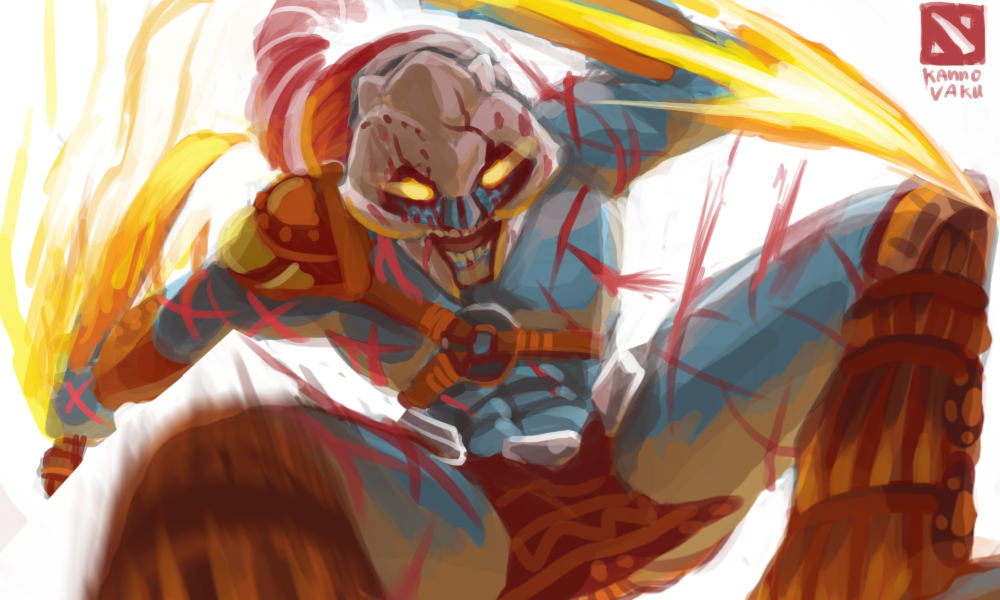 
Prior to 7.17, one of Huskar's level 25 talents was 0 Inner Vitality Cooldown. Although the spell was a powerful percentage based heal it was dispellable, making the talent not as powerful as many other heroes'.

However, the new 7.17 level 25 talent makes Huskar's Burning Spears deal Pure Damage and also, more importantly, allows them to pierce magic immunity. This is a huge buff to the hero, and means he is far more viable as a late game carry. But he is still vulnerable to kiting, perfectly balanced as all thing should be. 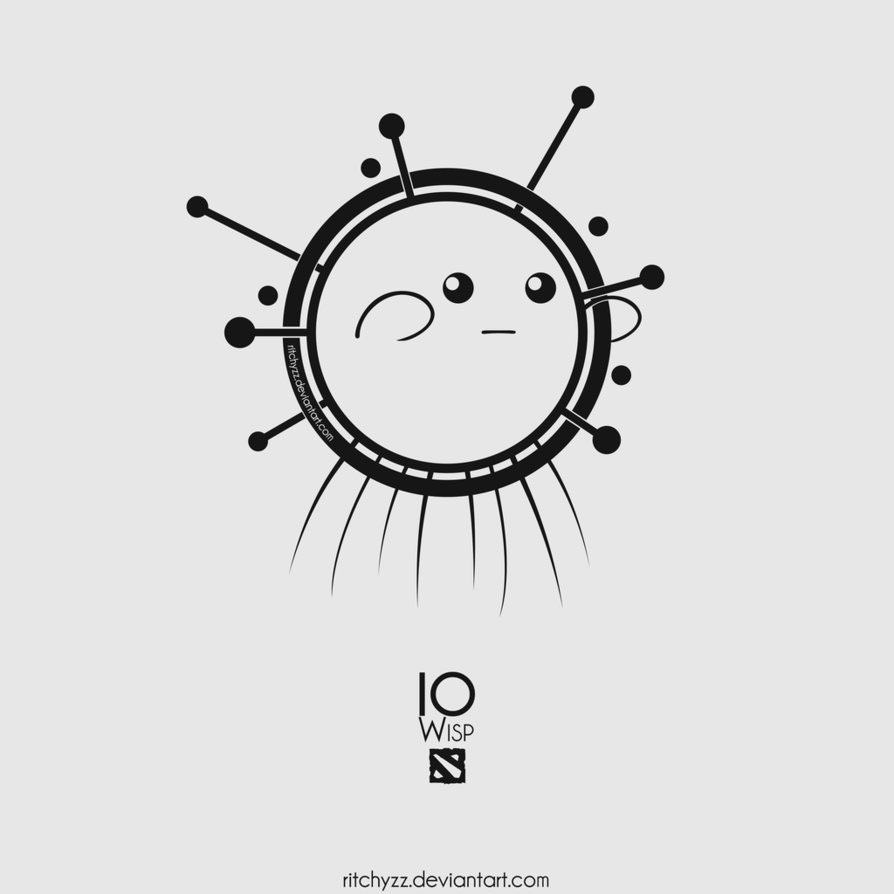 
Prior to 7.17, Wisp was pretty absurd at the hands of seasoned veterans like Fy. The hero could single-handedly take over games, and win them for your team. In the recently concluded China Supermajor the hero has been an automatic first phase ban, but Valve has given the hero a big smack with the nerf hammer, affecting Tether movement speed, Spirits damage along with the hero's level 10 damage bonus talent and level 20 health regen talent.

While this might not completely balance the hero, it’s a big step in the right direction.


4. Icefrog really wants Clinkz to be part of the meta 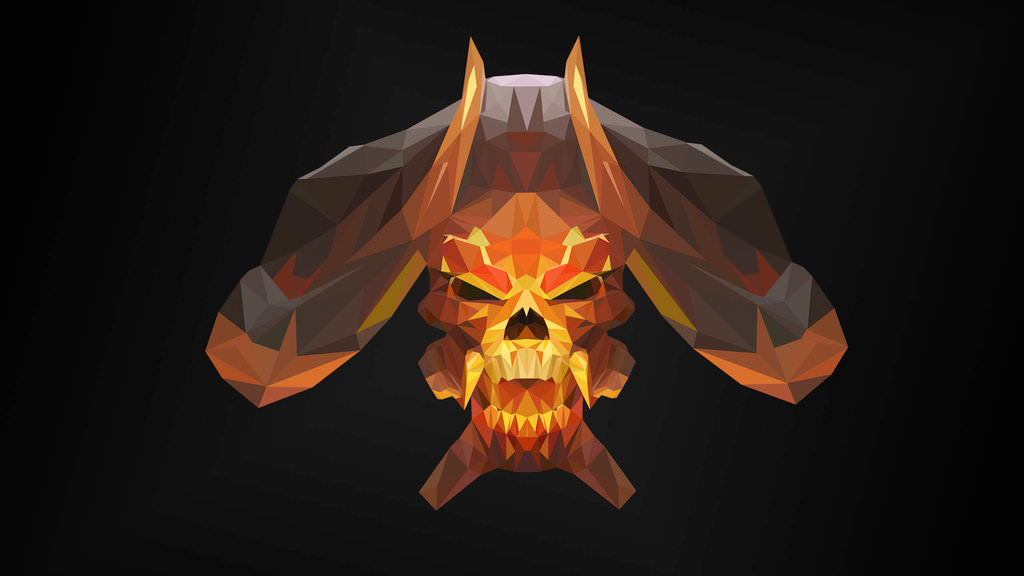 Even though Clinkz has been buffed for 6 patches in a row including 7.07, the hero has only been picked 3 times, becoming the least picked hero in the professional scene alongside Necrophos and Riki. While Clinkz might just be a pubstomper for now, I believe that he might soon creep up into one of the professional games considering that it is only a matter of time when teams suddenly realize how good the hero is in certain situations.


5. Other interesting, yet minor changes 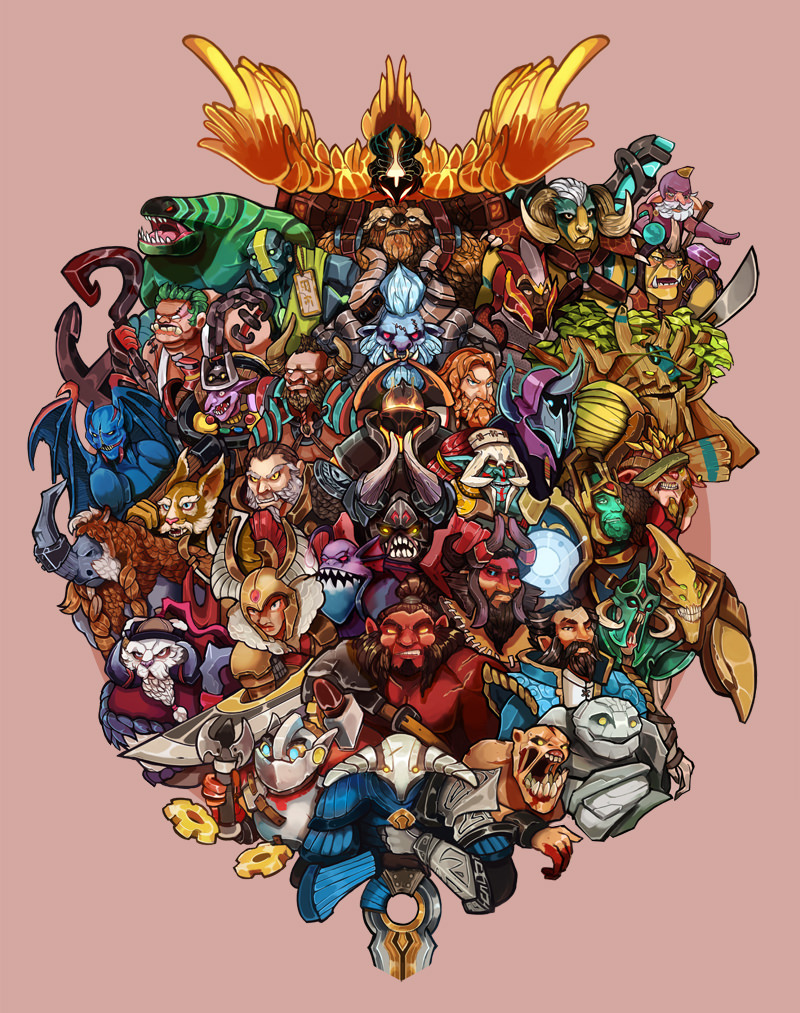 
The Patch also has several other Minor buffs which include Keeper of the Light's Chakra Magic no longer having a spell cost. Prior to 7.17 it cost 25/35/45/55 mana to cast.

While these buffs might not be enough to push these heroes back into the meta, they are quite significant and may add up in the long run.