29th, May, 2018
With the season coming to an end soon, Valve has switched their focus to mostly balance tweaks in preparation for The China Supermajor, choosing to avoid big gameplay changes. Alongside that, Valve has also announced that the first half of the next Dota 2 season will have longer times between patches.

We’ve seen each patch come and go with a different spice of change. This week, we see plenty of changes to a number of Movement Speed Talents. Bounty Runes team gold reduced from 40 + 3/min to 40 + 2/min and Increased Base HP regen to 1.75 for some Agility heroes.

Objectives will also have some changes. Melee Barracks health increased from 1800 to 2000 and Roshan attack damage upgrade over time is increased from 2.5/min to 4/min.

Here’s a short summary of what we think are the major changes in this patch.

Clinkz is back? Atleast sort of? 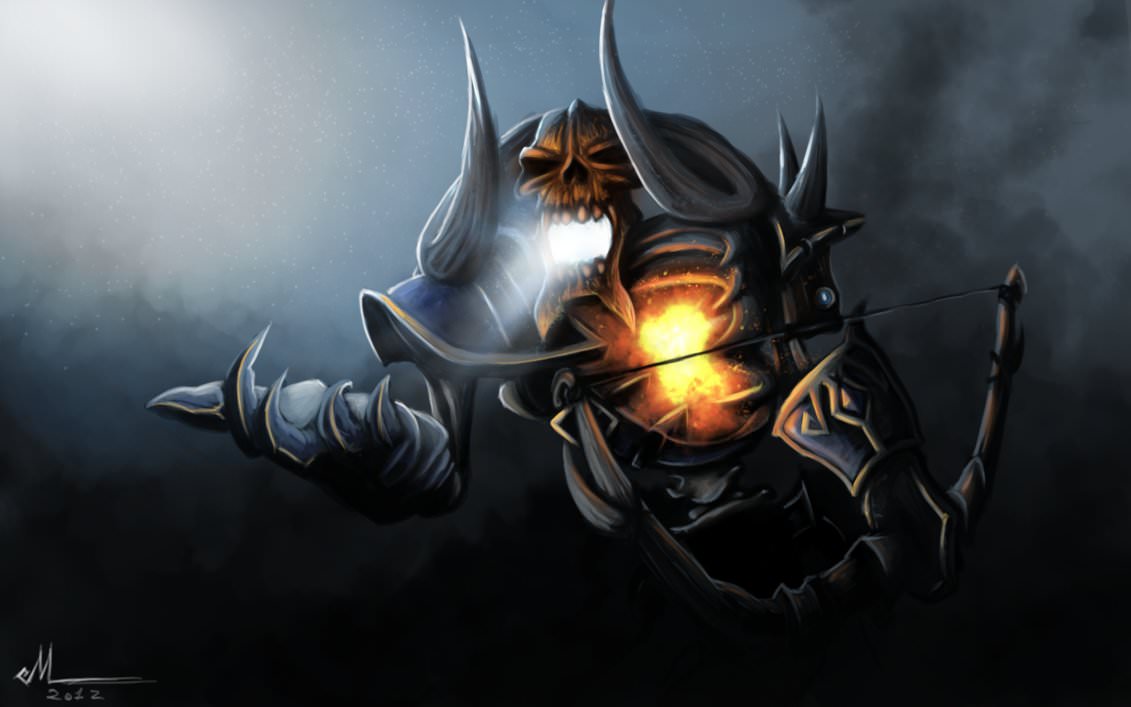 By design, I think Bone Clinkz is the worst Dota 2 hero in teamfights. However, if they keep buffing this hero, people are going to pick eventually. Right?

But, is it necessary? This hero is good and fun to play only when you are stomping uncoordinated pubs. In the competitive scene, this hero does not contribute much to any lineup, he can only right-clicking opponents one at a time when others are not paying attention which rarely (if ever) happens in high-tier competitive play.

While I feel like the strafe dodge, and INT buffs will help the hero, I don’t think it will push it into the limelight. Perhaps, we can see it as a niche pick in the upcoming Supermajor.

Kunkka one-shotting a 3k+ HP, 35+ Armor Dragon Knight is certainly one of the dumbest things I’ve ever seen in Dota 2.

This nerf will not stop that, but it will at least prevent it from happening too often.

Pangolier gets even stronger 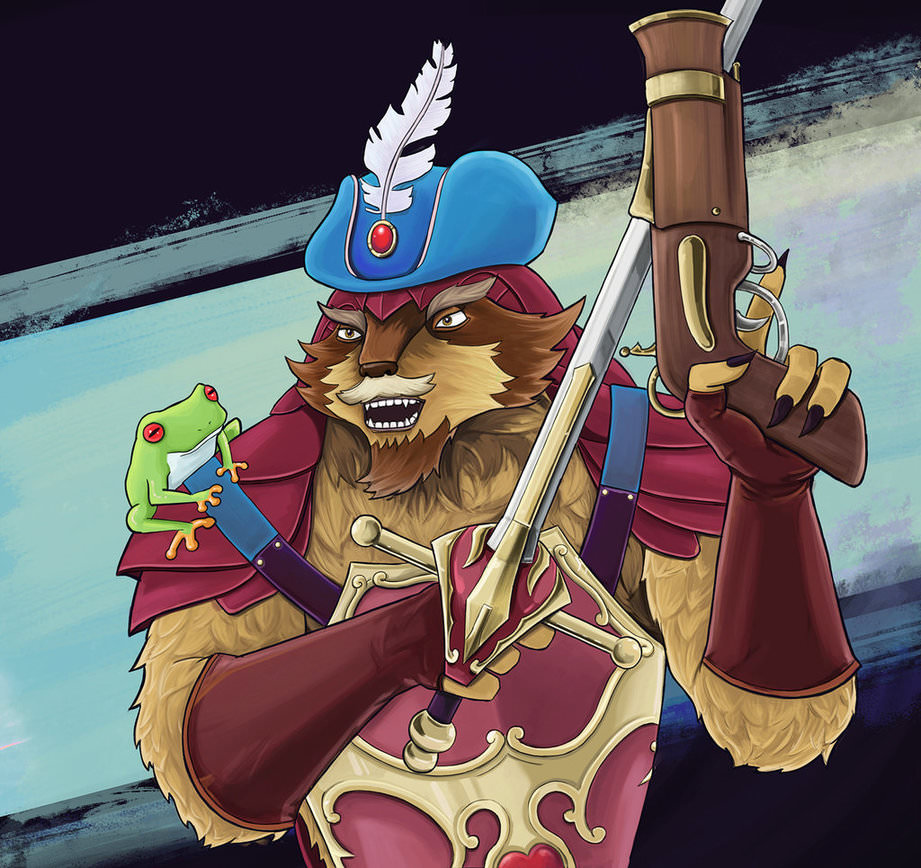 Huge buffs for a hero with growing popularity. Previously a hero that seemed to fit the offlane but was too squishy to solo, the fundamental changes to the offlane in recent patches can be considered as big nerfs for this hero. But Pangolier still enjoyed a healthy pick rate in ESL One Birmingham 2018.

With these talents, Pangolier has a 25-second downtime on his rolling thunder making him one of the strongest heroes in the mid-late game portions of the game.

As we had known for a while, the bi-weekly patches are supposed to come out every Thursday and this is the first time the patch is delayed until the end of the occurring Major. I am now suspicious that maybe this patch was made based on the bi-weekly schedule and wasn’t adjusted based on ESL One Birmingham 2018. 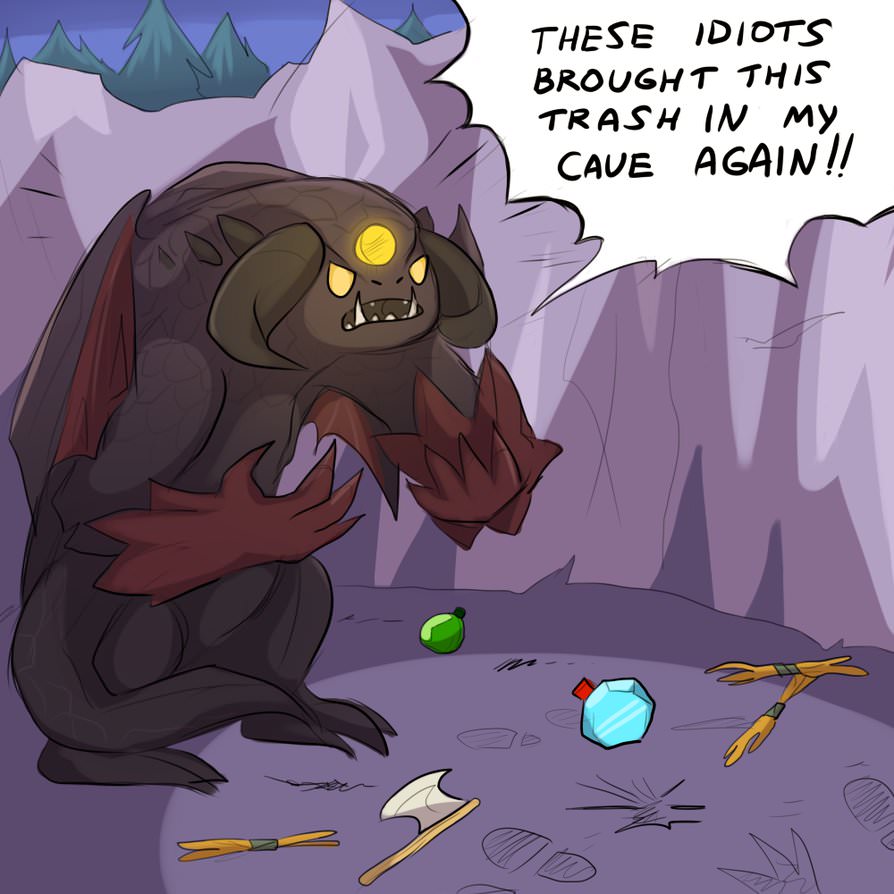 Teams like Team Liquid who have perfected the art of using the Roshan to increase a slight advantage in the laning phase into a massive one, have finally been nerfed. This change increases the risk of getting wiped in the pit if the opponents contest the early Roshan attempt.

Not only that, team fights around the Roshan pit are generally thrilling, so this buffs the entertainment value of the game.