11th, May, 2018
Yet another two weeks have passed, and yet another patch has come through. Patch 7.15 was released earlier today, the patch was a minor one where no heroes were touched but the mechanics of the games were heavily altered, tweaking the fundamental balance of the game itself. Bounty Rune spawns have slowed down from every 2 minutes to every 5 minutes, but everyone gets a slice. In addition, it fills empty bottles the same way any other rune would. So now it’s a pretty valuable pick-up, and there are certainly going to be skirmishes over it considering the sheer amount of gold it gives to the team.

This of course also means that offlaners will need to squeeze out that much more from the lanes to stay relevant in the game.

This is also a massive nerf to Alchemist who can no longer rely just on Bounty runes for the massive gold boost. He will now actually need to sit in lane and last hit to get rolling. Roshan is a little bit stronger now, with damage, HP regeneration and base health kicking up. It looks like the focus of the game will further shift toward longer ones. Killing Roshan, especially the first Roshan, is going to be that much more difficult. Since the first Roshan will most likely be taken somewhere around the 15-minute mark.

He will have:
Captain’s Mode – Drafting phase changes 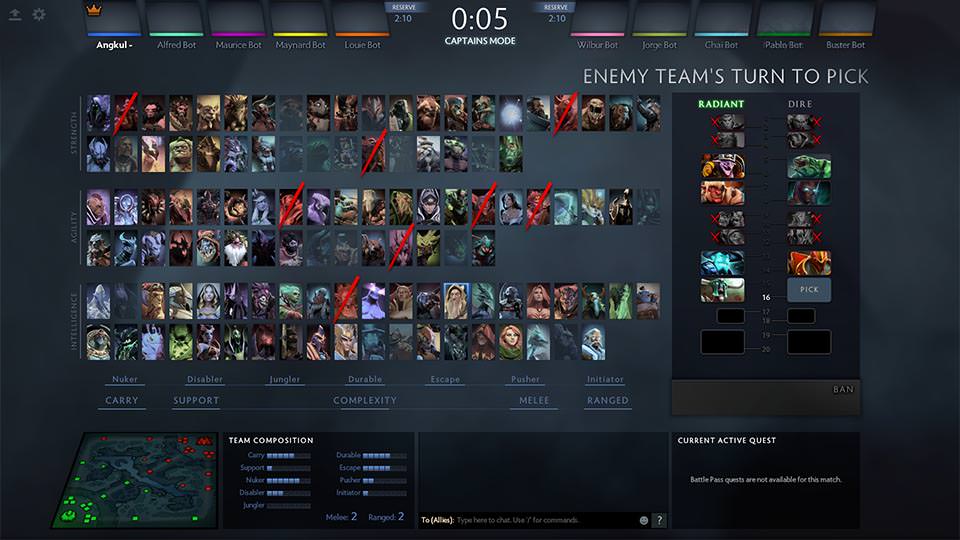 Captain’s Mode saw its first changes since the introduction of the first phase 3 Bans. For one, each round has an extra five seconds tacked on, bringing the timer up from 30 to 35 seconds per pick. They’ve also flipped the order of the second ban, from 2nd/1st/2nd/1st to 1st/2nd/1st/2nd.

This balances the minor drafting advantage that team’s with the first pick used to have. As the 2nd pick team now has the option to Ban a counter (Say Ancient Apparition) and immediately pick their favored hero (Say Alchemist). 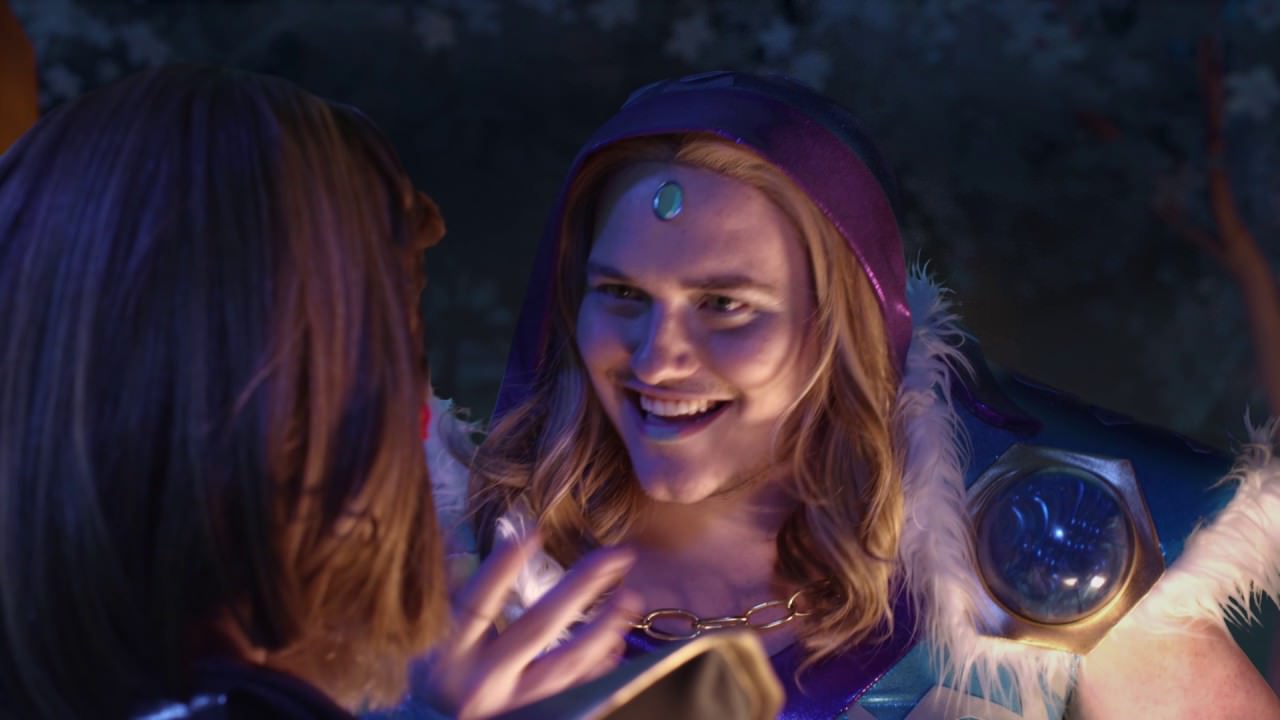 The restock cooldown of Observer Wards have been reduced from 150 to 135 and the cost of them has been reduced from 80 to 75. This will have more of an impact in professional games. The ward cost is not a big deal, but the cooldown is. Over the length of a long game, the decrease in cooldown will mean the ability to buy a lot more wards (given that you have the gold!).

The release of the patch in the middle of the GESC: Thailand Minor has prompted several community reactions, mostly revolving around frustration with having such a major game-changing patch during an important DPC event. Valve already promised that they'd delay patches for Majors but, as a Minor, GESC was not spared.


oh you're trying to qualify for the world cup tomorrow? well let me tell you now that offsides no longer exist, you have to score goals by hitting jeremy the pigeon with your water bottle and your bench has to be 80% pineapples - c u in 2 weeks! :3