Patch 7.22c released: Tinker is back

Just 2 weeks after 7.22 made its way into the Dota 2 client, Valve has already released patch 7.22c right before the StarLadder ImbaTV Dota 2 Minor Season 2 and the Epicenter Major kicks off.

This patch is primarily focussed on the Heroes with 46 of them receiving tweaks to their abilities. Only 1 item: Ring of Basilius has received tweaks.

Here are the biggest changes of the 7.22c patch 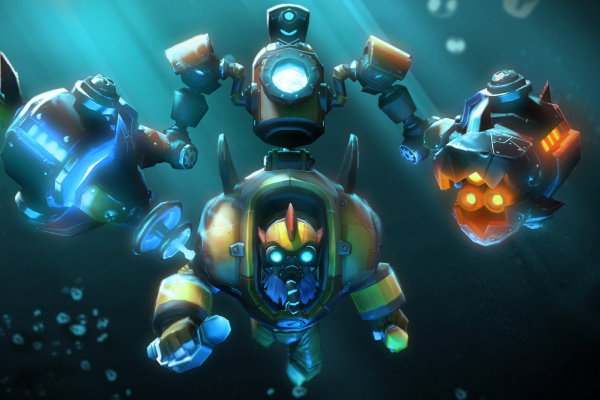 Ah shit, here we go again. Tinker looks like he is back in the meta after receiving massive buffs in this patch. His level 15, movement speed buff was replaced with a 150 GPM talent which will allow him to scale much faster.

Since most of Tinker’s games last for a long time, he is going to get 7-slotted more often than not, thanks to the buffs of 7.22 (making Aghanim’s Scepter consumable).

The hero has always been annoying to play against, especially in pub games. With these recent buffs, it looks like we’ll have to pick up some go to counters like Zeus or Nyx Assassin to stand a chance against Tinker.


Chen gets hit with the nerf hammer 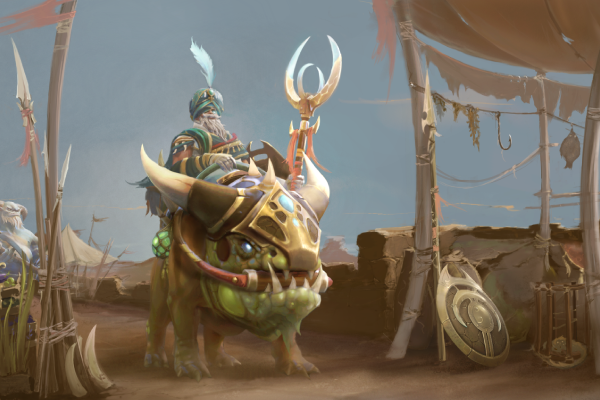 This hero looked broken at the hands of seasoned pros like Puppey and Kuroky at ESL One: Birmingham 2019.

Thankfully, Icefrog has nerfed the global mobility of that hero by quite some margin, adding a 60-second cooldown and shifting the ability from Holy Persuasion to Divine Favour making the hero far less effective, with respect to rotations, in the early game.

The hero is still quite strong in the early game and is still a viable pick for death-ball lineups, making it quite balanced. 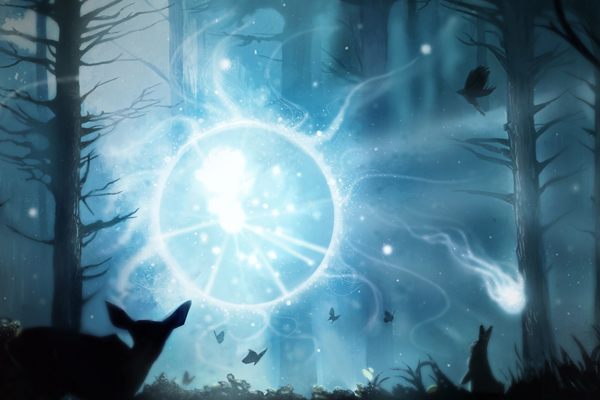 IO received nerfs all across the board. Its Attack Range, its Armour, its Spirits, its Tether were all nerfed.

And deservedly so. The hero had a ridiculous winrate in Divine/Immortal Brackets and looked quite strong at ESL One Birmingham. The nerfs to his slows and level 10 talent will reduce the carry potential of IO by a significant margin and will restrict it to a one-dimensional core+1 playstyle.

While that strategy is the basis of the hero, the skill cap has been significantly reduced. Almost all of the recent changes have been focussed on removing the hero’s ability to do anything beyond buffing your teammate.


You can read the Full Patch notes HERE