The latest patch released by Valve on 2/8/2018 is filled with some fascinating changes that are surely going to stir the community quite well.

The changes were made across the following parameters:


The ‘Panorama UI’ will now be active by default for every user, finally coming out of its ‘Beta Phase’ and will be available across all supported operating systems. A limited transition time is however being provided to users to roll back to the old UI by adding ‘Scaleform Launch Option’.

No information has been provided related to whether these users will be able to shift back to the Panorama UI or not. 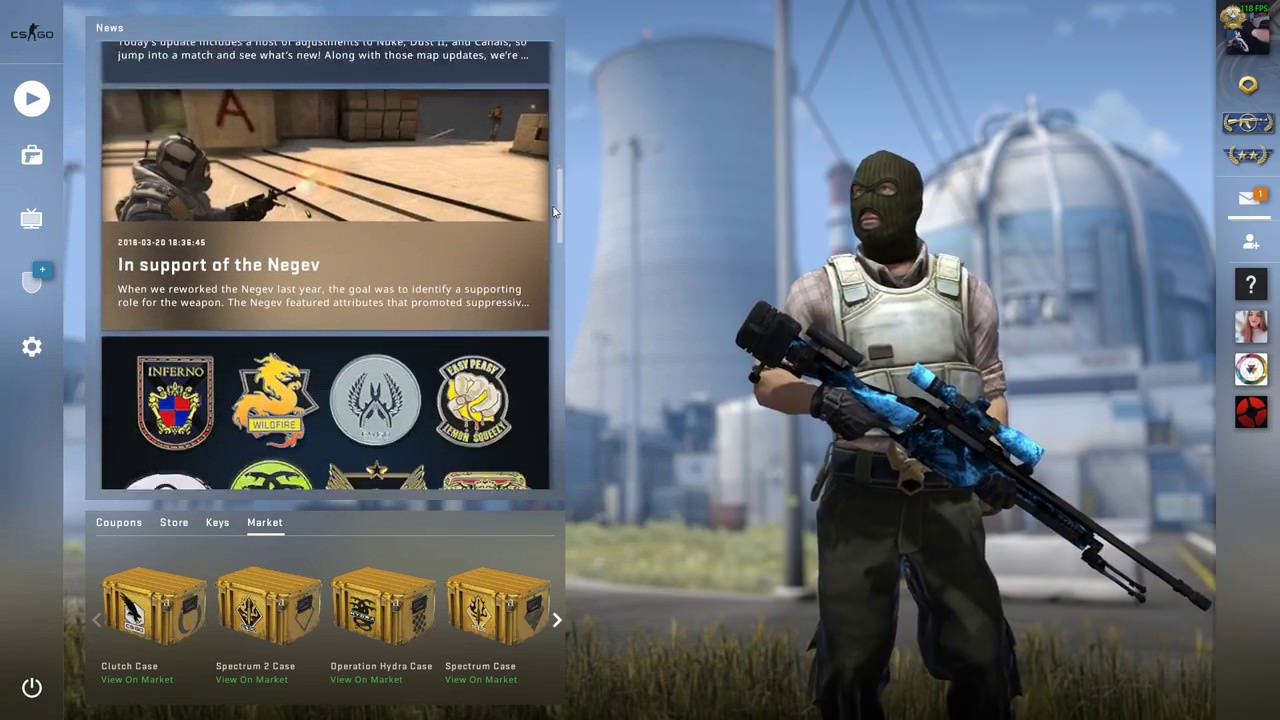 
Apart from the above changes there are a load of other Gameplay and UI changes aimed at improving the overall player experience.


From now on if a C4 is planted at bombsite ‘B’ it will emit a different beeping sound. This is a really massive change that is sure to shake up the game dynamics significantly.

Molotovs and incendiary grenades will now consistently deal impact damage to match other grenades. Another significant change that will have a certain impact on how utility will be used in the near future.

A new case named ‘Horizon’ has been added which features ‘17’ new community weapon skins along with ‘4’ brand new knives as well. 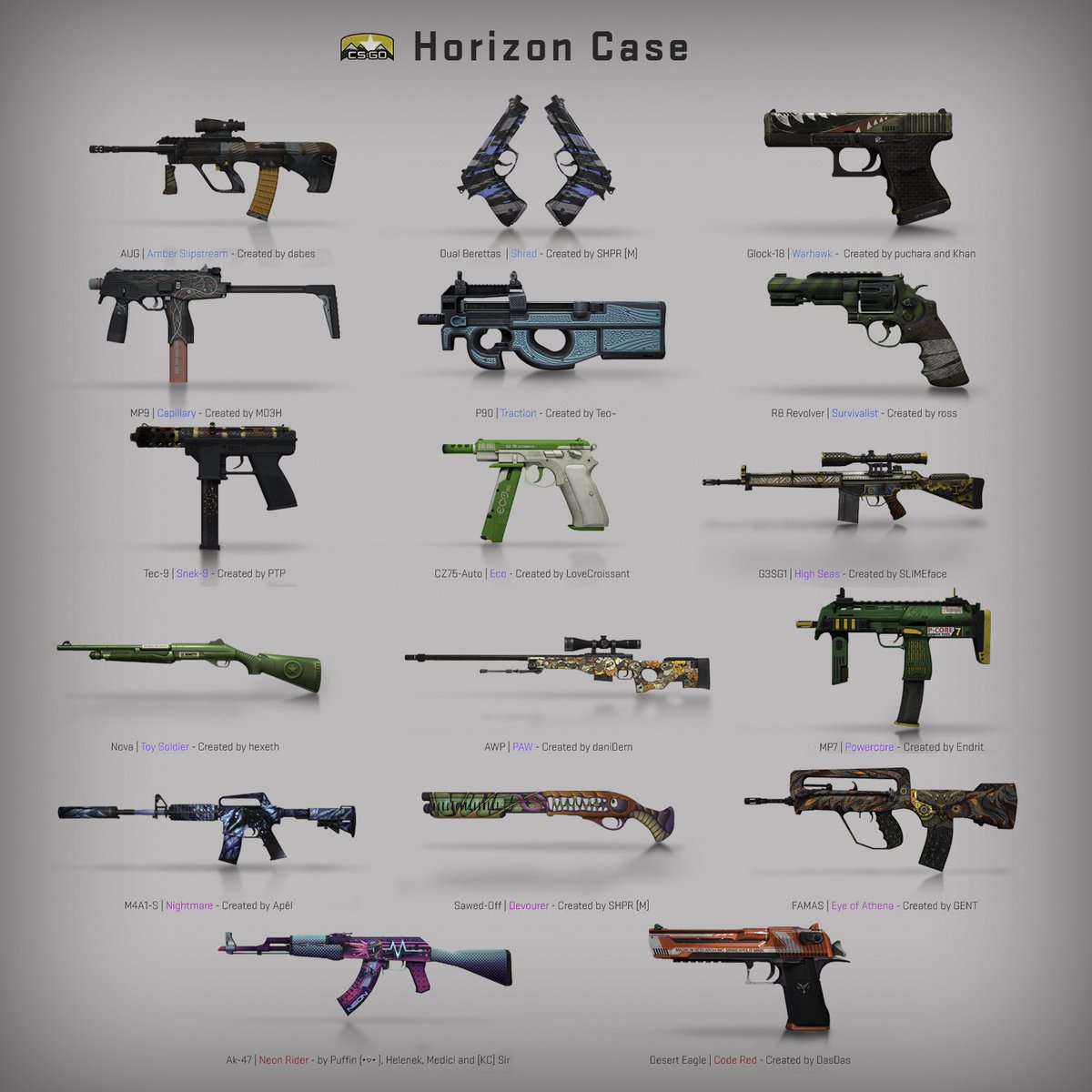 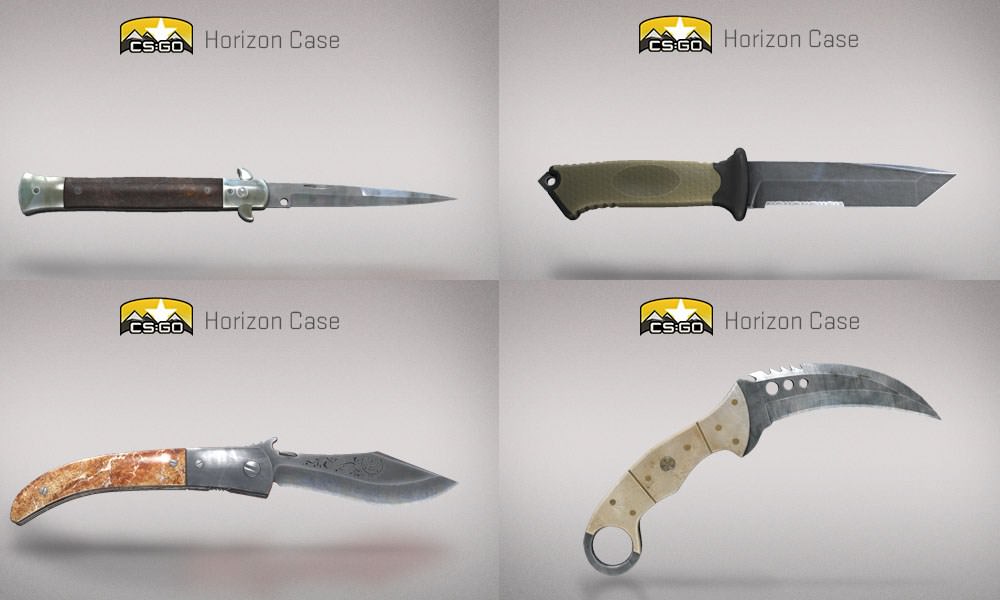 This includes fixes related to the stability of the game along with a bunch of security updates as well.
Also, there was an update under the banner of ‘Perfect World’ catering to the needs of Chinese players enabling them to connect to community servers via both the Perfect World launcher as well as other launchers.

These are all the important changes that were introduced within the new patch which was released on the 2nd of August. Let’s see how the gameplay changes affect the flow of the game and bless you all with a rare drop with the new case.