They also took the time to announce new tournaments which include the next season of the hugely successful, ‘ESL India Premiership’, and ‘KO Fight Nights’ as well as a brand new tournament, ‘The North East Cup.’ 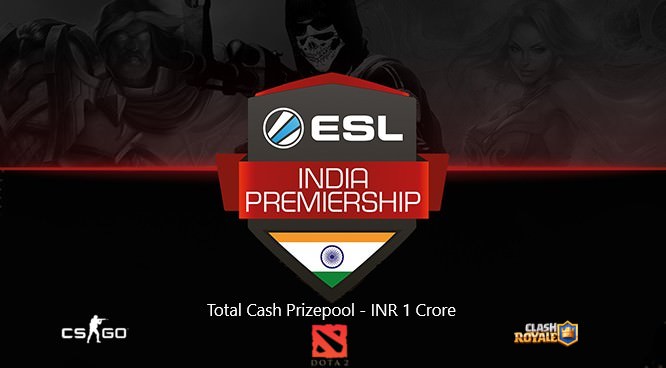 With a couple of changes to its structure and a significant boost in prizepool, The ESL India Premiership 2018 will be the tournament around which the rest of the Indian Esports scene will be built.

The ESL India Premiership 2018 will kick off on April 2018, with the Summer Season which will have it’s LAN finale in Mumbai in June 2018. This will be followed by the Fall Season from July to September. The Winter Season will be the last stage which goes on from November 2018 to January 2019 with a LAN Finale at the India Gaming Show 2019.

Changes to the league structure

The tournament is also expanding it’s Master division to “one long league”, announcing that 12 teams will now take part in the Master division of which the Top 8 teams at the end of the season will qualify for the LAN Finale.

The Challenger division too has some changes. While it will remain an 8 team league, it will now be a double elimination tournament from which the top teams will get promoted to the Master division at the end of a Season.

The Starter division has no significant changes and continues to be the entry point for new teams aspiring to rise the ranks of Indian esports.

The ESL India Premiership has also announced that the Summer Season and Fall Season Finale will be standalone tournaments which implies that they will no longer be hosting their events in Comic Cons.

The ESL India Premiership is arguably the biggest esports event in India, so much so that it's hard to contextualize. It's slowly becoming as big as events hosted in developed regions like North America, China, and Europe. It literally changes the lives of its participants. With an ever increasing prize pool and its third successful edition about to kick off, it continues to remain the epicenter of Indian esports comeptitions.


Gamers from North East India, get your mice, keyboards, and controllers ready. A huge tournament from ESL India is coming over to your backyard, ‘The North East Cup’ with a prizepool of 5 Lakhs has been announced by Nodwin Gaming. The tournament will feature three games; Dota 2, Clash Royale and FIFA 18.

A lesser known region in the esports scene, ESL India's North East Championship will highlight teams that fans would otherwise not likely see. 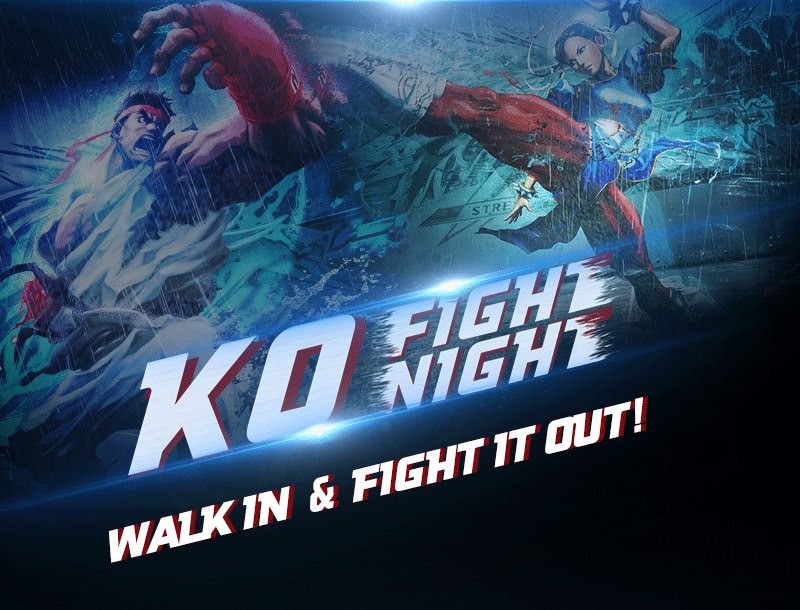 KO Fight Nights will be making a return to the Indian esports circuit this year. Last year’s tournament gave the winner, Bhagwant Singh ‘B3’ Bagh, an opportunity to compete in ‘The Brooklyn Beatdown’ held in New York, USA. Where he went toe-to-toe against some of the best Street Fighter players in the world. This allowed him to ascend to Rank #25 Worldwide on StreetFighter V.

The format, dates, registration and other information of the tournament will be available in ‘The Summer’ of 2018.

"I would like the Indian gamer to know that NODWIN Gaming has prepared a very exciting and competitive gaming calendar for 2018. The announcements at the India Gaming Show South 2018 are just a taste of what we have planned for the year and many more events will be revealed as the months unfold! Get ready to experience the best year in Indian esports yet."

The Indian esports ecosystem is showing no signs of slowing down. One must remember that these announcements are just a select few tournaments that Nodwin Gaming is hosting. It looks like a lot more can be expected from the company. There are also plenty of organizers/companies out there who are yet to announce their plans for 2018. Last year we saw over 2 crores given out as prize money across a variety of tournaments. This year promises to be significantly larger with rumors of some ridiculously gargantuan announcements just over the horizon. Stay tuned to afkgaming.com for more local coverage across Asian esports.