OpTic Gaming and Virtus.pro to lock horns at the ESL One Birmingham Finals

Day 4 of the ESL One Birmingham Majors saw Pain Gaming and Fnatic knocked out in the semi-finals as VP and OpTic Gaming advanced to the grand finals. Fnatic and Pain will play in the 3rd 4th decider later today, but this was Fnatic’s last DPC event for the season and they have failed to secure enough points to warrant a direct invite.


VP bring an end to the Pain train


The Brazilian squad, Pain Gaming may have turned quite a few heads at the Birmingham Major, knocking out both Mineski and Team Liquid but were outclassed and outmatched by the ever so deadly Virtus.pro. The CIS squad and current DPC leaders dispatched Pain Gaming with a clinical 2-0 performance bringing the underdog story to a crashing halt.

Ramzes took over game 1 on his 1 position Leshrac, picking up a 18-minute Bloodstone and Euls. His hero forced the Pain Gaming cores to go for early BKB’s which meant that they lacked the damage to pick off No[o]ne’s DK and the Leshrac. After baiting out the Gyrocopter’s BKB, in true CIS fashion, VP dove the tier 3, running over the Pain heroes and forced the gg. 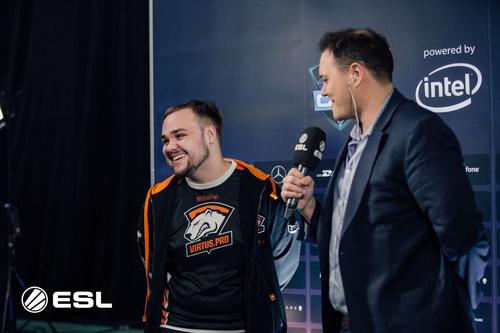 In game 2, VP won all 3 lane matchups and with kill after kill going their way they found an 8k gold lead going their way at the 20-minute mark. The late BKB’s on w33’s Gyrocopter and hFn’s Medusa meant that Pain lost almost all the fights before the 30-minute mark and were lacking on farm when VP came knocking. VP forced the gg with their relentless aggression taking 47 kills in a 36-minute game as Pain were left completely shell-shocked.


33 shines once again as OpTic take down Fnatic


OpTic Gaming managed to 2-1 Fnatic in the second semi-final thanks to their offlaner 33 shining in games 1 and 3. His Visage put immense pressure on Fnatic in game 1, never really allowing them to come online as OpTic claimed a swift 28-minute game. 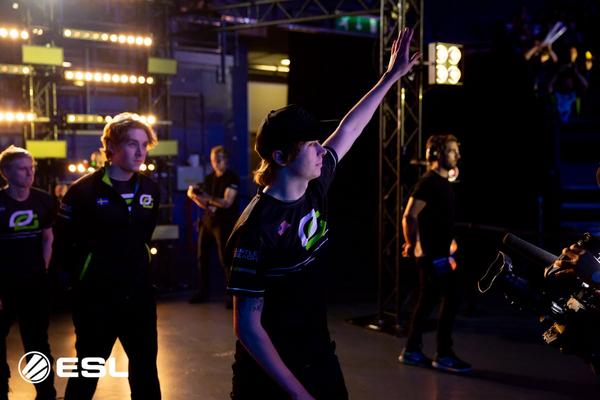 In game 2, it was Fnatic who called all the shots as OpTic failed to recover from a terrible laning phase. Yet another 28-minute encounter, this time won by Fnatic quite one-sidedly. In game 3, Fnatic had the late game with a Spectre and a Kunkka pick but 33’s Lycan was simply too quick at taking down their base and Fnatic found themselves in a very bad situation. They started getting desperate and impatient and OpTic took full advantage picking off Fnatic’s heroes one by one as EE found it impossible to defend against 3 lanes of mega creeps.