The Chinese Dota 2 community has always been one step ahead of its western counterparts when it comes to memes. Be it Agent 31:54, Chinese BKB or Burning’s Dynasty; but this time it has taken a step towards complete absurdity.

If you ever wanted to not only to play like Song "Sccc" Chun, but to also smell like him for some reason, you are in luck: Newbee posted an advertisement for "Scccuh"—a men's fragrance that supposedly contains the "essence" of its star mid laner Song "Sccc" Chun. 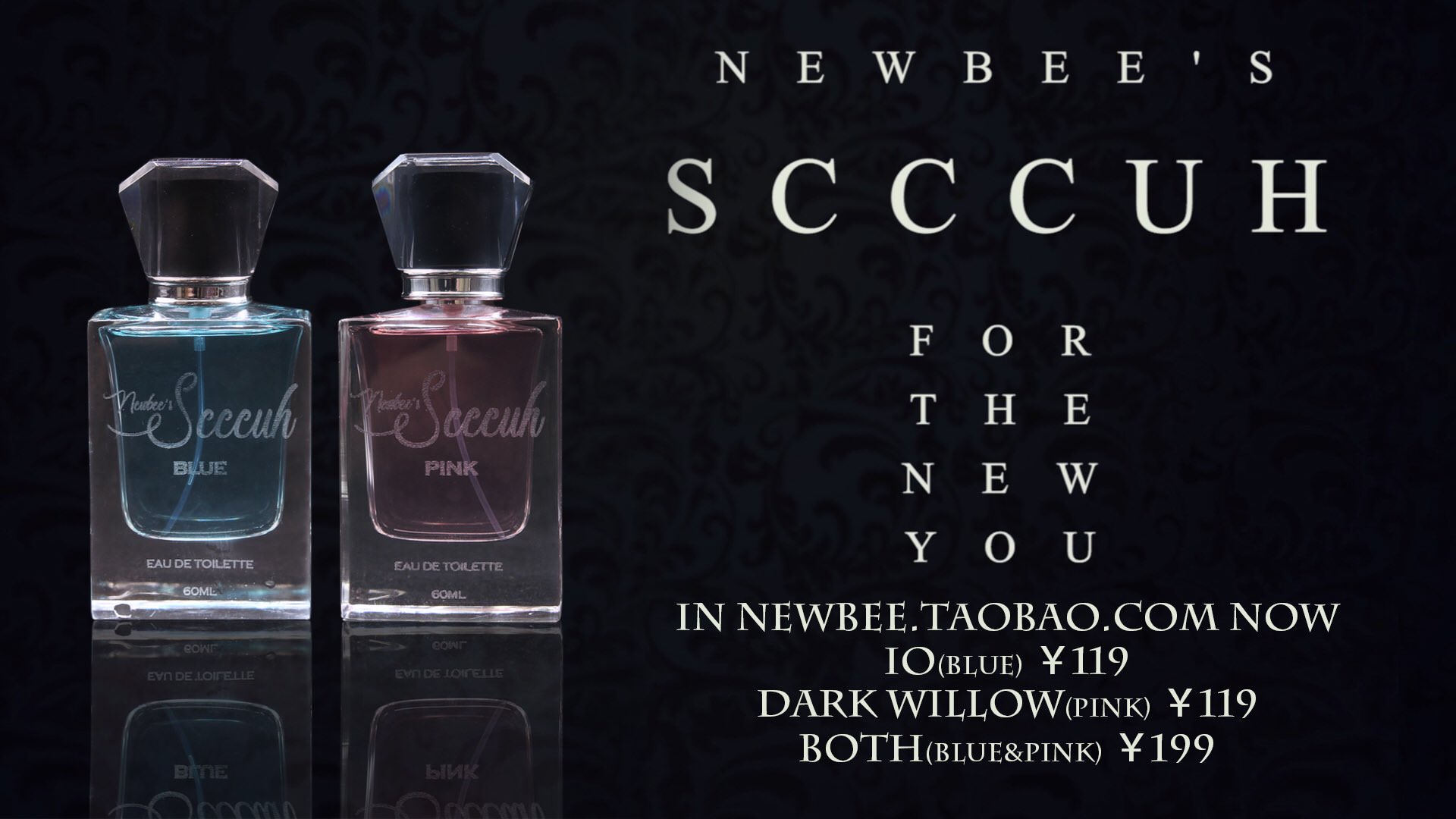 ‘Scccuh’ was originally conceived as a meme for The Bucharest Major 2018 by SirActionSlacks. The meme in question is a hilarious advertisement, which was first aired at The Bucharest Major last March. It involves all five members of the Newbee Dota 2 squad taking turns spraying themselves with the perfume while motivational lines are narrated in the background.

The whispers of “Scccuh” in the background is definitely the icing on the cake.

According to the announcement. The IO edition and the Dark Willow edition of Scccuh will be priced at ¥119 (approx. $20), while the limited edition combo pack will cost just ¥190 (approx. $35) in Newbee's official merchandise store on Taobao.