The Intel Extreme Masters XIV is ready to start tomorrow onwards in Chicago at the United Center. The eight-team event dubbed as the battle between the two most dominant Counter-Strike regions, NA & EU, will be taking place from 18-21 July for a prize pool of $250,000 USD. 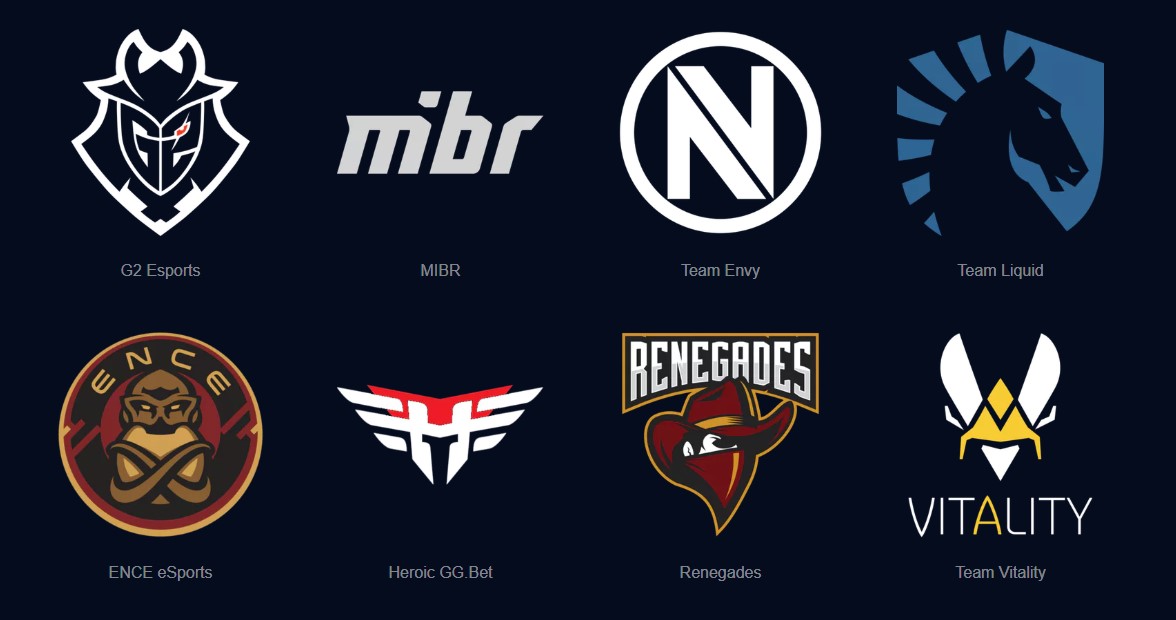 These 8 participants have been divided into two groups of four teams each, each group consists of one team from the opposite region while the other three teams are from the same region. 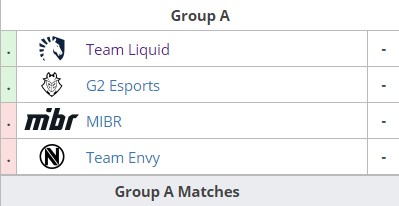 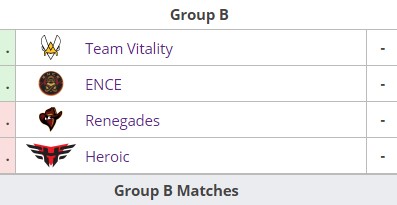 Both the groups will follow a double-elimination format wherein all the match-ups will be a best-of-three series. The top two teams from each group will move on to the playoffs.

The playoffs will follow a single-elimination format where the semifinals will be a best-of-three but the grand finale will be a five-match series.

On paper, the European contingent looks fairly stronger when compared to their North American counterparts. Apart from Team Liquid none of the other teams are in great shape at the moment.

Both MIBR and Renegades had been struggling heavily since the last few months. The BLAST Pro Series: Los Angeles 2019 which took place a few days back witnessed both these teams getting eliminated in the group stage. With Coldzera benched, the Brazilian squad find it hard to have a heavy impact, while Renegades even after the return of jkaem are not able to find any grip as they simply keep dropping down the rankings.

On the contrary, the EU side has two exceptionally big teams, ENCE & Vitality, but apart from these powerhouses both G2 Esports and Heroic look good as well. G2 with the surge in their performance in recent tournaments have really levelled up their game. Even Heroic has been showing signs of growth, in ESL One Cologne 2019 playoffs they took down both ENCE & BIG to reach the lower bracket finals whereas in the ESL Pro League Season 9 - Finals they managed to beat Fnatic.

The team of @Heroicgg found their way to #IEM Chicago by happenstance and now prepare to face the top of the competition in both NA and EU regions. Can they stand their ground against the top teams? pic.twitter.com/HBKl3gMBPr

So looking at the two regions EU definitely has the upper hand, but the form that Team Liquid is currently in they can single-handedly win the event for their side. They are looking as formidable as ever, stepping into the tournament as one of the most favourite teams to walk away as the eventual champions.

The opening matches will take place between,

Let’s see which teams make it through the first day of the group stage as the action unfolds starting tomorrow. It is going to be an action-packed weekend with the following tournament running at the same time as the StarLadder Berlin Major - Europe & Americas Minor 2019.