Day 2 of the Supermajor was the last day of the group stages with both Group C and D being played out. There weren’t any really unexpected results but some key clashes and important results defined the day. Here’s what you missed:


Group C - Secret come out ahead, Mineski get their revenge on VG.J Storm


Group C saw, Team Secret come out on top with convincing wins over The Final Tribe and then VG.J Storm. Their series against TFT kicked off the day, and had pretty one-sided games. Secret won games 1 and 3 thanks to superior drafts but TFT managed to take the second game thanks to a dominant laning phase.

VG.J Storm meanwhile, played an interesting series, going for late game heroes to take a 2-1 win over Mineski. While Mushi’s 16-0 CK denied them the opportunity in game 1, Resolution and Yawar both enjoyed farm and space in games 2 and 3 to be able to take the series. In the race for top spot in the group, Secret were able to get the 2-0 over VG.J Storm in what was ultimately a close fought series.

Mineski meanwhile, looked to get things going their way and they found a 2-0 over TFT. The Swedes were hopelessly outmatched as the DAC 2018 champions showed just what made them a team to fear. In the final match for Group C, Mineski completed their turnaround, picking up a 2-1 win over VG.J Storm to take the upper bracket slot. This time they were well aware of VG.J Storm’s affinity for farm intensive heroes, being able to counter them


In Group D, PSG.LGD continued their dominant form as they looked for their third Major win of the season. Clean wins over Infamous and OpTic Gaming secured them the top seed and they continue to look like a top team at the moment. OpTic themselves managed to take the upper bracket spot as well, beating out VG.J Thunder twice. 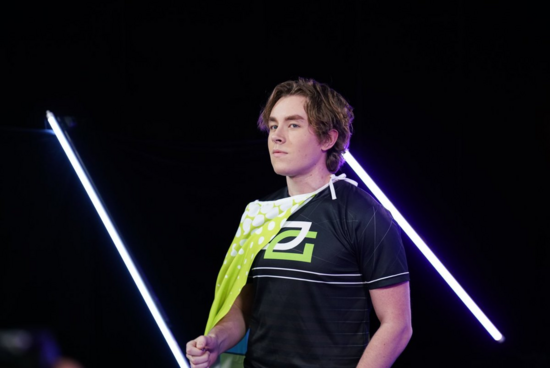