The Epicenter China Closed Qualifier started on 18th September with the preliminary group stages. The event is being hosted by Fire Cat and is running from 18th-20th September. The winner of this event will qualify for the Epicenter Main Event which will take place from 22nd-28th October.

The teams participating in the event are as follows: 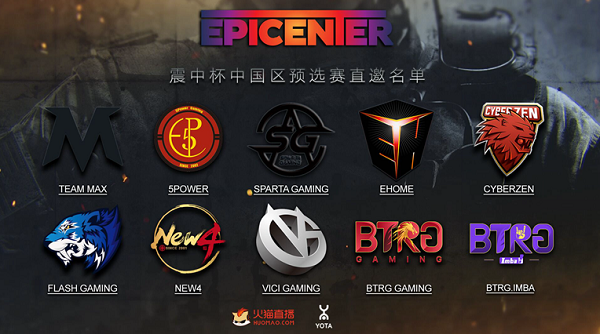 As TyLoo were busy with the FACEIT Major London 2018 they were replaced by Sparta Gaming, previously known as Roar. BTRG.IMBA and MAX are the two extra teams that were invited by the organizers at the last minute.

The 10 direct invites participating in the tournament are divided into two groups of five teams each. Both the groups are following a BO1, round robin format, at the end of which top two teams from both these groups would proceed to the playoffs where they will undergo a BO3 single elimination format.

Today both the groups witnessed some intense action as ten BO1 matches took place to set the initial positions of the teams as follows, 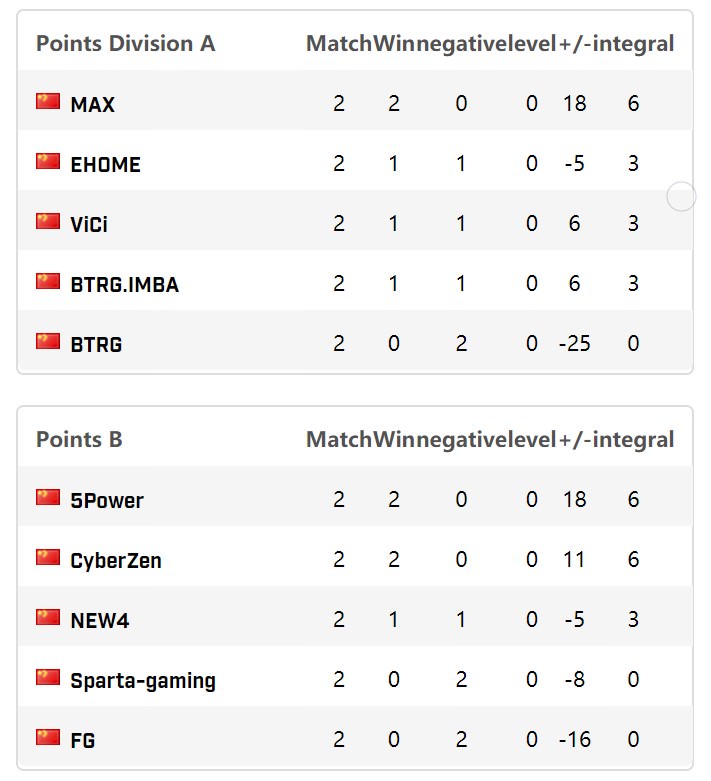 At the end of the first day, Group-A is being led by MAX and Ehome while 5power and CyberZen lead Group-B.

The stream will be live at: