7o, Nov, 2017
Malaysian organisation, Team Flash has just announced their new Dota 2 roster for the 2017-18 season. The decision to form an all Malaysian squad has been made so that Malaysia can be properly represented in the 2017-18 Pro Circuit.

The org has picked up Tan ‘TrazaM’ Kai Soon, Wang ‘Gy’ Kok Guan, Tan ‘jjz’ Jia Jun from Reverse Heaven while Yeong ‘Mercury’ Kai Soon has joined from Genesis. The last member of the team is Kim ‘Unknown’ Jit Pin.
The team will be coached by Joel ‘Xtinct’ Chan, a veteran player from Malaysia who has played in three TI’s with his highest placing being 3rd in TI3.

The players have signed a 1 year contract with the org and will be living in a bootcamp as provided by them. 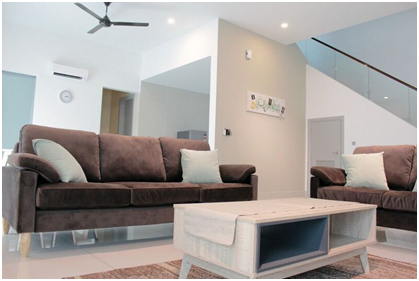 Additionally Team Flash will be partnering with NVIDIA and Orange, 2 big names in the esports industry to help their cause.

Tan ‘jjz’ Jia Jun, captain of the team had the following to say about joining Team Flash

It’s a new experience for my teammates and me, but we feel great about the opportunity to join Team Flash and begin our full-time career in gaming. I think every Dota 2 player has the same dream, to attend TI one day. For now, we are aiming to qualify for the Major & Minor leagues this season because the team is new and we need time to develop ourselves. Big thanks to Team Flash for giving us this lifetime opportunity.